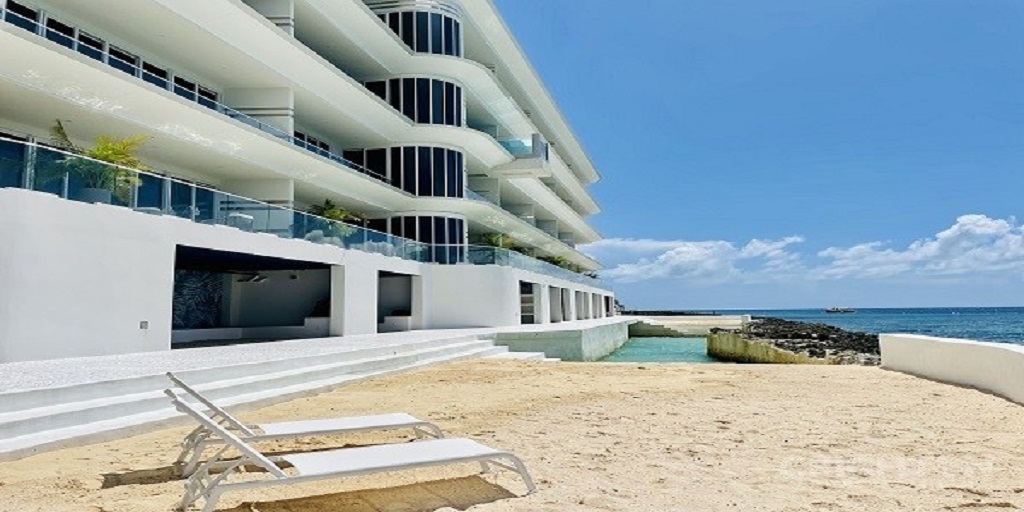 When searching for condos to purchase in the Caribbean, there are a lot of hurdles that you need to leap over. It can be an exhausting process, but one that will lead to a near-future life full of happiness, sunshine, and white-sand beaches (not so bad, right?).

Within your search, you may have already considered places such as the Yucatan Peninsula in Mexico, Belize, Turks and Caicos, or other such stunning and inviting places. However, you should seriously consider adding the Cayman Islands to your list.

The Cayman Islands are one of the most gorgeous places to both visit and live in the Caribbean Sea, especially its main island called Grand Cayman. However, before you go and peruse Grand Cayman condos for sale, you should know more about your newest potential home!

Let’s take a look at 12 surprising facts you might not have already known about the Cayman Islands!

1. The Cayman Islands are not a country; it is actually a territory. The archipelago belongs to the United Kingdom, but they are a self-governing British Overseas territory.

3. Pirate’s Week is the biggest celebration of the year for the Cayman Islands. For one week or so in November, the Islands host 32 exciting events, and 35,000 patrons are in attendance. The events include costume contests, party nights, music, competitions, and more. The events start in Cayman Brac, then head to Grand Cayman and afterward, Little Cayman.

4. Because the UK owns the territory, everyone drives on the left-hand side of the road on the Islands!

5. The total area of the three islands combined is 100-square miles. That is roughly the same size as Washington DC.

6. Seven Mile Beach, a popular location to visit and live in Grand Cayman, is actually only 6.3 miles long.

7. In 1503, Christopher Columbus was the first explorer (that we know of) to see the Islands, which was during his fourth journey to the New World. He nicknamed them “Las Tortugas,” which means “The Turtles,” as the Islands were basically bursting with these incredible creatures. To this day, there is still a large population of various sea turtles there.

8. In historical terms, the Cayman Islands are believed to have one of the largest nesting populations of one specific type of sea turtle: green turtles. But, they also have an abundant nesting population of other species, such as loggerheads, hawksbill, and leatherbacks.

9. Green turtle nesting populations were labeled “locally extinct” in the 1980s, but are making a comeback, albeit gradually with proper conservation techniques.

10. The Islands were not permanently inhabited until the 1700s. These settlers were from varying backgrounds, but it is believed that the first settlers were actually from Jamaica.

11. The Cayman “Islands” are actually not islands at all! They are all a part of an underwater mountain called Cayman Ridge. This mountain is actually about as tall as a large mountain amongst the Himalayas, rising to 7,500 meters (about 24,600 feet). The highest point of this mountain is located on Cayman Brac, the second largest island, which only measures 153 feet above sea level.

12. The mudslide was invented in the Cayman Islands! That’s right– one of the most popular and satisfying cocktails to enjoy in the heat was created in the Islands back in the 70s.

Now that you know your new home better, you should properly investigate Grand Cayman condos for sale with the assistance of Crighton Properties! These Cayman Islands real estate experts would be happy to help you find your dream home, so be sure to give them a call at 345-949-5250.