.224 Valkyrie: Great for Long Range Competition, but Is It Practical for Hunting? 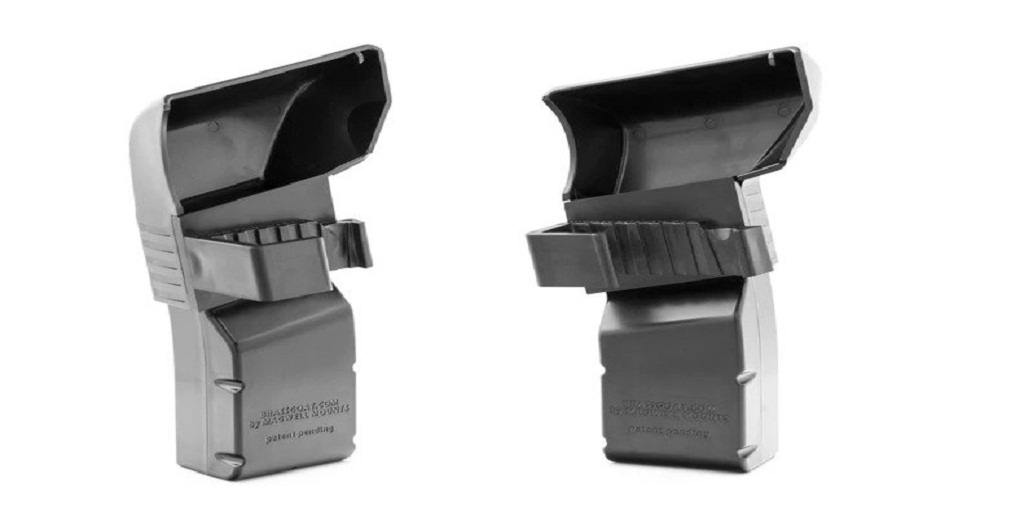 The venerable .224 Valkyrie cartridge, which basically uses a 5.56x55mm NATO bullet but has it necked down to a 6.8 SPC cartridge, is blazing fast and shoots flat – making it great for long-range competition shooting.

It’s extremely flat shooting and can be loaded to achieve muzzle velocities of over 3,300 FPS, making it lightning fast. As a result, long-range competition shooters have welcomed it with open arms. It didn’t take too much legwork to backform the AR-15 around it, either, given the similarities between .224 and the more ubiquitous 5.56/.223 matchup that is the norm.

But is the .224 Valkyrie a suitable hunting cartridge, especially over longer ranges? Well, it depends on your intended quarry, but the answer can most definitely be yes.

Let’s just take a look at coyotes, as a medium to small-game example, especially since they hardly ever come in close to calls.

Some suggest a minimum ft-lb rating of 10 foot-pounds per pound of coyote. Call your average coyote 35 pounds, for the purpose of estimation. That’s a minimum required bullet foot-pound rating of 350 foot-pounds. That makes it sound a little shaky considering your average .22 rimfire cartridge is loaded to produce something like 100 ft-lbs at the muzzle.

Back up: Federal Premium loads 60-grain .224 Valkyrie to specifications that deliver nearly 1,500 ft-lbs of force at the muzzle. That’s still 390 ft-lbs at 500 yards – and the bullet will only drop about 42 inches.

Call that whatever you want, all you need to do is contact the coyote and hydrostatic shock will probably drop it.

Even if not, remember the value of shot placement. More than one hunter in this country has dropped a coyote in its tracks with much lighter rimfire ammunition, and probably at ranges that are the stuff of legend.

So, yes, if you love .224 Valkyrie for long-range shooting but were wondering if you could translate that to the field, the answer is almost certainly – especially at long ranges in pursuit of wary, spooky, medium-sized game.

Fair Enough: But Now I Need a Compatible AR 15 Shell Catcher
If your rifle is a mil-spec AR-15, then the brass catcher you need is the Brass Goat.

The Brass Goat is an AR 15 shell catcher that is molded from hard ABS resin that won’t hang up on brush when you actually get out in the field.

It also won’t jam and solves a million and one other problems associated with mesh bag brass catchers.

It won’t obstruct your sight picture; it won’t catch fire from hot brass, and it won’t even melt, unlike nylon mesh brass catchers that don’t hold the correct shape and have zippers on the bottom of the bag.

It won’t interrupt bolt function, and since it mounts without tools to your magwell, it will keep your rail clear.

It also will obviously keep your shooting area clear of spent brass during days at the range, preventing hot brass from infracting on your neighbors.

All in all, it’s basically the ideal AR 15 shell catcher. Check it out at BrassGoat.com or get in touch with them at [email protected] or at 1-833-MAGWELL.