3 Types of Regenerative Desiccant Air Dryer and How They Work 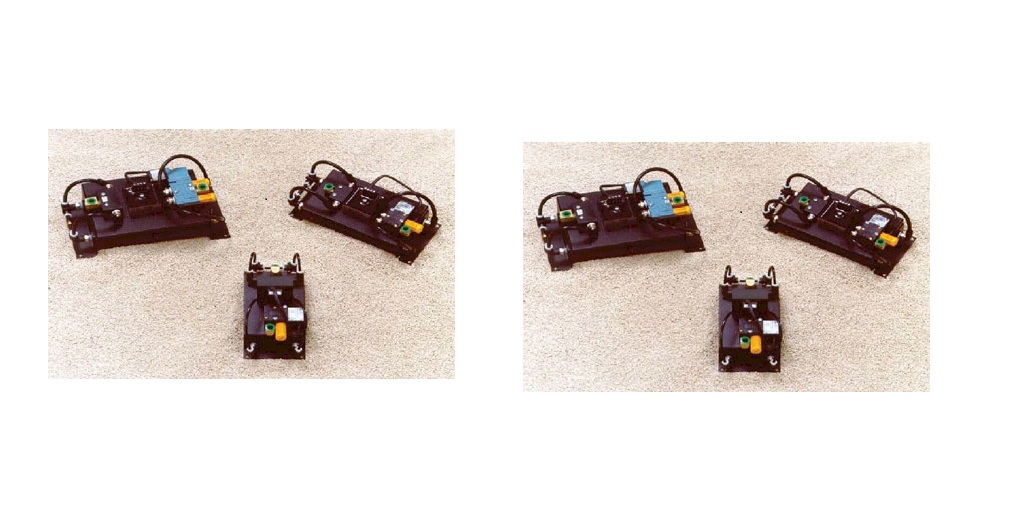 Typically, regenerative desiccant dryers are constructed as twin towers, with one tower drying the compressed air while the second tower regenerates. Although the regeneration process is regulated by a predetermined time cycle, it is often considerably more effective to monitor the desiccant dryer’s output dew point and renew only when necessary.

How Does A Regenerative Desiccant Air Dryer Work
In a desiccant dryer, the compressed air is dried by adsorbing the water vapor onto the huge, completely dry area of a highly porous substance called a desiccant. Compressed air carries water vapor into the desiccant pores, where it is attracted to the porous surface and adsorption occurs.

Heat is released when water vapor is adsorbed. Water stays on the desiccant’s surface until it is scraped away, at which point the desiccant may be regenerated and reused indefinitely.

What Are Various Types of Regenerative Desiccant Air Dryer

Adsorption continues until an equilibrium is established between the partial pressure of water vapor in the air and the partial pressure of water vapor on the desiccant’s surface. Two identical towers, each with a desiccant bed, are used in these dryers to continually treat compressed air. While one tower is drying on-stream, the other is being regenerated off-stream.

The towers are switched on and off-stream to maintain contact between the dry desiccant and the wet compressed air. This enables the dryer to provide a continual flow of dry air downstream. A solid-state controller controls the switching between towers on a set time schedule (standard) or on a demanding schedule (optional).

Heatless Air Dryers
Air dryers with no heat are pressure swing adsorbers that are specifically designed to keep the heat of adsorption inside the desiccant beds throughout the drying process. The heat accumulated during adsorption is released during the regeneration phase, which removes moisture from the desiccant and allows it to proceed continuously.

If the heat is lost early, as is the case with high flow rates, the heatless dryer is unable to regenerate and the system malfunctions, necessitating a lengthy period of priming at low flow rates before the system can be used again. The dryer is not heated, yet it operates continuously because of the heat generated by adsorption during the drying process.

Explosion Proof Air Dryers
According to the National Electric Code, explosion-proof air dryers are intended to be used in hazardous environments such as Class 1 Division 1, Groups C and D. Compressed air is often used in the oil and gas and petrochemical sectors to power critical equipment and instruments located in tight places where explosive gases may be present.

All equipment operating in these settings must be built to minimize the danger of spark creation and explosions. Considering these factors, all electrical casings and systems on explosion-proof air dryers have been built and tested to withstand the circumstances described above.

Basically, Air & Vacuum Process’ regenerative desiccant air drier may help you ensure that your air compressor receives clean, dry air. Desiccant air dryers that have two desiccant tanks may be used to remove water from the air, while the other is being recharged, making it possible to utilize both tanks at once.