7 Surplus Firearms You Need to Look Out for 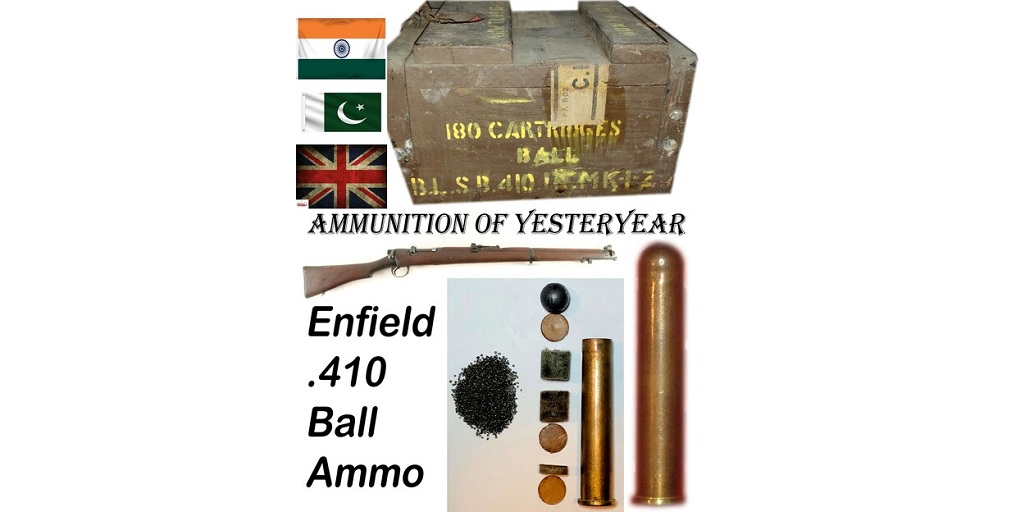 Hunting for surplus firearms, in general, can be very rewarding. Military Surplus, or Milsurp, as it is sometimes known, can get you into hard-to-find, exclusive firearms platforms at unbelievably low prices. You may even find a gun or two that’s been very well kept throughout the years.

While some aging military platforms might be lacking in mounting options and feature dated functionality or actions, by and large, they are simple, dependable guns that you can use widely for target shooting, competition, hunting, or even for self-defense. That you can often find them at excellent prices only makes the prospect more appealing.

M1 Garand
The M1 Garand is, according to George Patton, the best battle implement ever devised. This handsome, full-stocked semi-automatic rifle, chambered in .30-06 Springfield, was the gun that was carried by U.S. troops through the Second World War with distinction.

It remains in ceremonial use, and it is still immensely popular among civilians as a competition rifle and a piece of collectible history. Accurate and reliable, you can still find surplus M1 Garands pretty readily.

Springfield M1903
The M1903 was typically chambered in the same pairing as the M1 Garand – the .30-06 Springfield – but this platform is much older and features a manually operated bolt-action. It was also the standard-issue service rifle that was carried (where available) by members of the AEF in Europe during World War I.

Equally reliable and accurate, the M1903 is another historical gem that should be in the safe of every Milsurp hunter out there.

Lee-Enfield
Lee-Enfield rifles are relatively common in countries like Australia, Canada, and New Zealand, whose colonial troops carried them during the First World War while serving the British Empire’s cause. Today, they make fine military surplus firearms.

There are a wide range of Lee-Enfield variants, most of which are chambered in .303 British and many of which have 10-round magazines.

Mosin Nagant Rifles
Many Soviet-Bloc forces carried Mosin-Nagant rifles and today they are typically some of the most affordable and reliable military surplus rifles that money can buy. Simple, no-frills, but extremely tough, a Mosin-Nagant in good condition is likely well worth whatever you’re going to be asked to pay for it.

SKS Rifles
SKS rifles were also widely carried by Soviet-Bloc and communist sympathizers over the past 80 years or so, and like Mosin Nagant Rifles, they are affordable and reliable, not to mention the fact that ammo is usually widely available. Just be careful; some cheap 7.62x39mm ammo uses corrosive propellant and primer.

1898 Rifles
The Mauser 1898 is a legend among bolt-action rifles and not just among military firearms. As soon as it was introduced, the reliability and durability of its action were recognized by the people that carried them. The Mauser action has been called the strongest ever devised, and it has influenced all bolt-action rifles since its release – the Mauser action continues to be a standard.

Surplus Remington 870 Shotguns
Some law enforcement organizations have carried 870 shotguns, which is one of the best-selling shotguns that’s ever been produced. Reliable, with a silky smooth action, and often sporting mounts for slings and bayonets, surplus 870s are workhorses that can be repurposed for a wide range of disciplines including but not limited to hunting, sports shooting, and self-defense.

Looking for great prices on surplus firearms? Visit Sarco Inc today at SarcoInc.com or visit their physical storefront at 50 Hilton Street in Easton, PA. You can also call them to see what they currently have on hand at 610-250-3960.

In the world of plastic bags, polyethylene, or PE, reigns supreme, with most plastic bags being made from LDPE, or its slighter less familiar...
Read more
Business

There are innumerable fitness classes that your child can try regardless of the season we’re in– and it is highly advised that he or...
Read more
Business

At this point, most of us are familiar with the importance of vitamins and the roles they play in our overall well-being. These organic...
Read more

Ask Every Shopify Developer These Questions Before Hiring