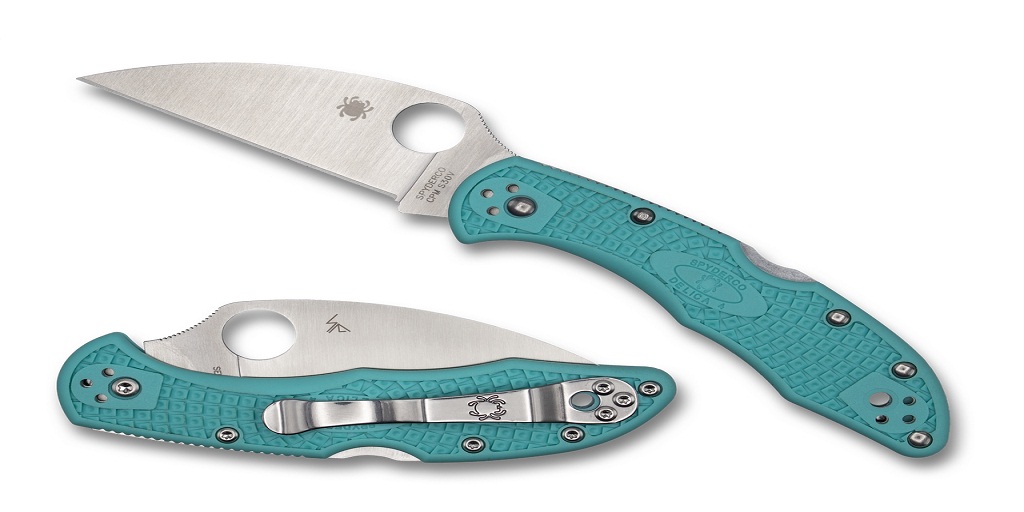 In the realm of knives, Spyderco Knives is a household name. Spyderco, based in Golden, Colorado, has been making knives and other tools for more than three decades and is well-known for its creative features and commitment to continuous improvement. For them, quality and design are of the utmost importance, and they’ve been instrumental in introducing several features that are now commonplace in pocket knives. Their initial folding pocket knife had a hole in the blade to help with one-handed blade deployment. This precise feature is still one of the most significant characteristics of a Spyderco knife today, and it has been for many years.

With several advancements, Spyderco Knives became a key participant in the knife industry, gaining a global reputation and financial success. Spyderco has long been regarded as one of the best high-performance pocket knives on the market. Every model from the cheapest to the most expensive has undergone a rigorous improvement process throughout the years. The following is a list of the top three Spyderco pocket knives, with a brief explanation of how they cut.

Spyderco Paramilitary 2
One of the most popular Spyderco Knives pocket knife models is the Paramilitary 2 series. They have been made available with some of the best blade steels and handle materials available on the market. Compression locks are really useful, and the knife itself is made to withstand a lot of wear and tear. The Para 2 has been hailed as the greatest EDC knife by several sources and is largely regarded as such. With its spacious handle, iconic Spyderco lines, robust construction, and a compression lock, this knife is built to last. Due to the Paramilitary 2’s popularity, Spyderco has created an almost limitless range of colors and austenitic steel for the blade of the knife.

Spyderco Chapparal
The mid-sized Chaparral pocket knives from Spyderco Knives feature similar blade and handle characteristics, but different handle materials are used on each one for a distinctive design. In terms of weight and thickness, the Chaparral is Spyderco’s thinnest and lightest mid-sized CLIPIT I’d say it’s an excellent dress knife. It’s a well-made Spyderco pocket knife that goes unnoticed because of its excellent ergonomics and razor-sharp blade.

Spyderco Tenacious
Designed by Spyderco, the Tenacious is a folding pocketknife of the “Value Series.” To be tenacious is to hang on firmly—steadfast and dependable. If you want to be described as having a knife-worthy character trait, it involves being tough and persistent until you achieve your goal. A Spyderco economical knife, the Tenacious, was introduced in 2008. They accomplish this by having the knife manufactured in China. The Tenacious is a hard-hitting beater knife that may also be a good EDC.

The Spyderco pocket knives listed above are excellent choices if you’re looking for an EDC or tactical folding knife that can take a beating. You may replace your old knife with a high-quality one from White Mountain Knives, which sells only the highest-quality knives and accessories.