A Brief History of Antique Dressers and Their Style by Era 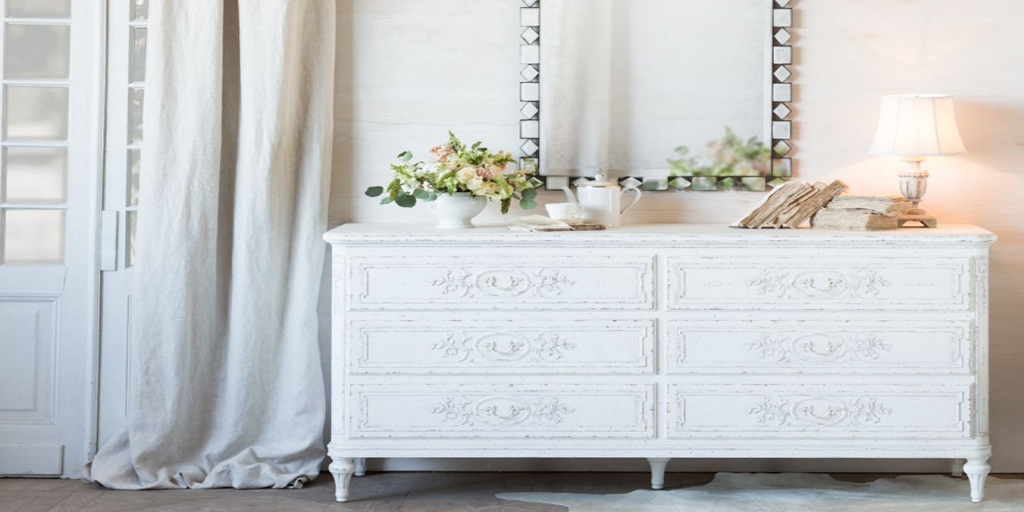 Created to meet the needs of the rising middle class in the 1600s, antique dressers are cabinets made of wood and mirror glass.

The term “dresser” is believed to have originated from the French word “dressoir” which was used to refer to a large sideboard and which means “place for displaying clothes” in French.

This article briefly describes the styles of dressers according to their era. If you like antique furniture, adding a dresser to your collection would enrich it. But before you go on an antique hunting trip for a dresser, read on and know more about the history and their style.

● Hepplewhite Dresser
These dressers date back to the 1700s but they have been reproduced for hundreds of years so if you see one, the most notable characteristic that you’ll find is the bowed front shapes and the brass hardware.

● Empire Dressers
Empire dresser is a cross between Hepplewhite and Sheraton. These dressers became popular around 1820 until 1850.
Some of the characteristics of Empire dressers include a top-heavy drawer with more shallow drawers. They also have decorative columns on both sides that can go from simple to very fancy designs.

● Victorian Dressers
Victorian dressers occupy the long Victorian Period from 1835 to 1900. Victorian dressers typically have tall frames that can reach up to 6 feet or more. They have marble tops and are made of lavish wood like walnut, rosewood, or mahogany.

Dressers from Early Colonial America to the 1920s
The dressers of Early America are important to understanding the furniture. The first dresser found in an American household belonged to Samuel Latta, who had one crafted by his father-in-law, Thomas Snodgrass, for his daughter’s wedding present around 1730.

In those days, dressers were often made by hand and reflected the individual style of the cabinetmaker.

Colonial dressers were also made to be functional, meaning they had racks for storing linens, shelves for displaying tableware, and drawers for storing clothes.

Some designs have become iconic for their period due to their careful attention to functionality. However, the majority of dressers from this era are not sought after by people looking for decorative pieces for their homes because they are bulky and they lack style.

Antique Reproduction
Because of the popularity of antique dressers, they have been reproduced time and again. To this day, you’d find reproduction pieces of not just dressers but other furniture as well and from different periods.