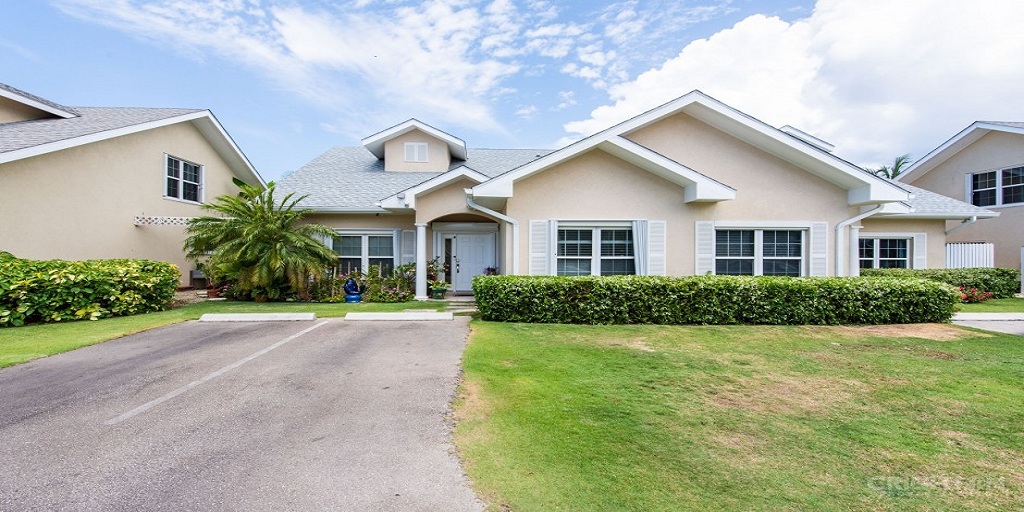 Rum Point is only one of the many beautiful areas on Grand Cayman in the Cayman Islands.

Nonetheless, its natural beauty, beautiful beach, opportunities for watersports and other recreation, and laid-back atmosphere attract people from all over the world.

Some of them are seasonal travelers. Others look to stay for the long term and seek properties for sale in Rum Point.
If you’re among them, here are some of the things you should know about the area.

Rum Point, Grand Cayman
Rum Point is situated at the northern extremity of Grand Cayman, adjacent to North Side and across the sound from George Town and West Bay.

The area has a public beach with changing rooms, showers, hammocks, huts, and other amenities. There is no access fee to the beach and the clear shallow waters are optimal for swimming and snorkeling.

The area is popular with both tourists and locals and is nearby several condos, villas and homes including but not limited to Rum Point Club Residences, The Retreat, The Pools, Hidden Cove, S’Kai Blue, and Cos Kai.

Rum Point has a bar and restaurant as well as public restrooms. A local company also rents jet skis and kayaks from the beach.

What’s Near Rum Point in Grand Cayman?
In addition to the amenities and features already listed, there are many attractions in the area.

● Starfish Point:
Starfish point is a relatively secluded beach very close to Rum Point. The waters are very shallow near the shore and drop off to about 10 feet. It’s notable for its profusion of sea stars.

● Bioluminescent Bay:
Bioluminescent Bay is not only one of Grand Cayman’s finest sights, but it’s also one of the most interesting locations in all of the Cayman Islands. The waters of Bioluminescent Bay are inhabited by species of plankton that produce gentle, sky-blue light, making the waters appear like a starry night sky. Several companies in the area offer tours – it’s definitely worth seeing.

However, Cayman Ferries operates several routes to and from the area. It runs a triangular route from Kaibo at Rum Point to Camana Bay as well as to the Newlands Public Dock, both a short trip across the south.

Looking for Properties for Sale in Rum Point?
If you’re interested in investigating properties for sale in Rum Point, visit Crighton Properties online at CrightonProperties.com. Since the 1970s, they’ve been helping clients from around the world find real estate in the Cayman Islands and exhibit deep regional expertise. A member of CIREBA, they are deeply committed to providing a high level of integrity and service.