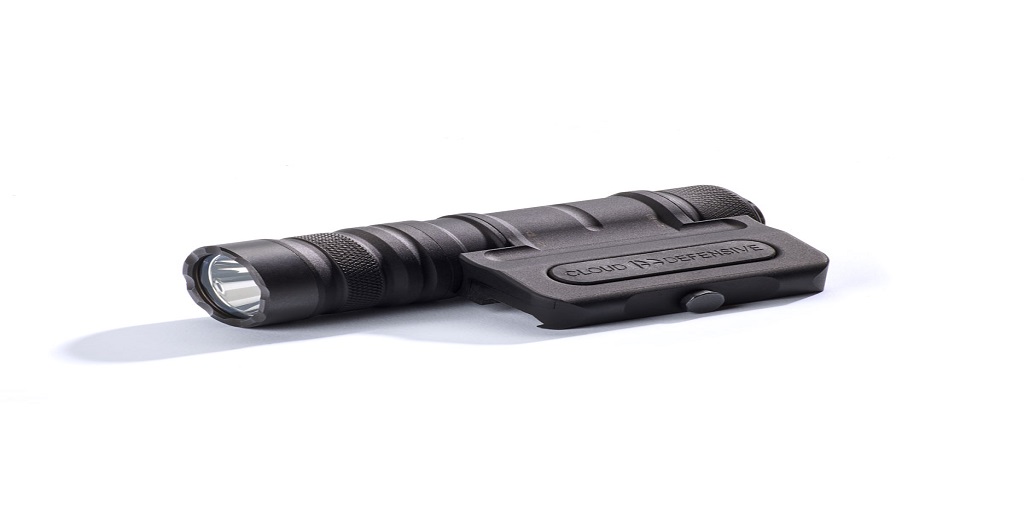 If you have no prior experience with AR-15 tactical lights or weapon-mounted lights (WMLs) in general, your first search is probably going to show you two common trends.

One is that a bunch of people are asking whether or not you really need an AR-15 tactical light (or any WML) and the other is that the remainder of shooters are looking for the best option on the market.

Let’s address both of these queries in sequence.

Do You Need an AR-15 Tactical Light?
This is sort of a difficult question to answer. An AR-15 needs a BCG, or it won’t feed, fire, and eject. It needs a firing pin, but not a magazine. Does an AR-15 lose a significant amount of functionality without a magazine? Yes. Does it still technically operate? Also yes.

Following this logic, one does not need an AR-15 tactical light. But by that logic, you don’t need iron sights, either. You’re probably following.

Now let’s take a slightly more pragmatic approach. What you can’t see can still kill you. There are plenty of situations in which you could be suddenly engaging an unknown hostile party, in complete or near-complete darkness, even in the middle of the day.

It’s in times like these that you’ll wish you prepared your platform with a tactical flashlight. A weapon light can not only save your life, but it can also enable you to establish quick PID, even in adverse conditions, disorient would-be attackers, and keep both of your hands secured on the weapon.

Who Makes a Good AR-15 Tactical Light?
There are a lot of really good AR-15 tactical lights out there. Some crowd favorite AR-15 flashlights include Inforce WMLs, the Streamlight TLR-1, and Surefire Scout lights. But one we really like is the Cloud Defensive OWL, or Optimized Weapon Light.

It is made in the U.S.A. and it is extremely tough – you can feel it the moment you pick it up. This thing has mass, and it’s evident in its features. It has a Type III, Anodized Hardcoat to MIL STD, is dustproof, shockproof, and waterproof. It even has sealed internal circuits.

The OWL doesn’t make you choose between durability and practicality, though. It is equally easy to use for both right and left-handed shooters, and it is easily mounted to the front of an AR-15’s Picatinny rail. It can be mounted on either side and the pressure pad and is easy to activate, regardless of your dominant hand. It is also capable of offering momentary and constant-on functionality.

It’s also remarkably bright – rated at 1,250 lumens and 55,000 candela, for superior optical focus downrange, and it’s capable of providing up to 110 minutes of battery life. Long-lasting, tough, and functional, we firmly believe it’s one of the best AR-15 tactical lights on the market today.

It even comes with a lifetime warranty, making it the last AR-15 flashlight you’ll ever need. To learn more about the OWL or to investigate other superior weapon lights, visit Cloud Defensive online at CloudDefensive.com or contact them at [email protected]

Share
Facebook
Twitter
Pinterest
WhatsApp
Previous articleWhat Are Some of the Best Non Nicotine Vape Flavors?
Next articleWhat Are Compressed Air and Gas Filters, How Do They Work, and Which System Works Best
- Advertisement -

Getting a knife that looks and feels excellent is a terrific incentive to go with a handcrafted model. What makes them different? It might...
Read more
Business

Ceph X-ray machines are used by dental professionals to capture the side of the face, including the skull and neck view. Viewing patient anatomy...
Read more
Business

You can’t play with the same shafts as the guy next to you at the driving range. Well, you might be able to -...
Read more