Are Shopify Plus SEO Services Essential? 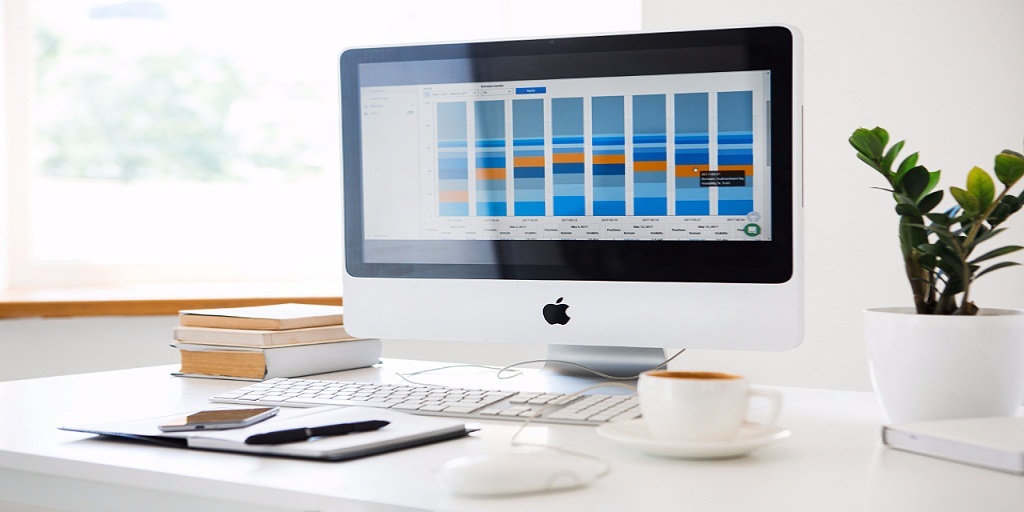 A decade or two ago, building a functional and profitable website was a feat that only a few businesses could afford. Writing the code for an online service from the ground up required the work of professional web developers and graphic designers working around the clock, effectively putting the world of eCommerce behind a huge paywall for many.

I still remember that, during the Dot-Com bubble (and even sometime after the burst), companies engaged in lavish spending practices trying to build massive teams of technology experts even before the company showed potential for profitability. After all of it proved to be mostly smoke and mirrors, investors and business owners became incredibly wary. Even Nobel laureate and economist Paul Krugman, in light of these events, compared the internet’s impact on the economy to that of fax machines of old.

What nobody anticipated was the advent of content management systems and eCommerce platforms. They presented a way to design, build, and launch online stores in a way that didn’t require much effort on the part of the user. A single person could suddenly acquire a domain, rent a cheap hosting service, and have a completely functional online store in a few days. No need to learn to code or hire an expensive web development specialist.

Of course, this wasn’t a fast and loose process. The market for eCommerce took time to mature and become a reliable channel for trade. It wasn´t before 2020, the year the pandemic hit, that eCommerce showed its true potential to become the main engine that drives the world’s economy. Millions of merchants jumped into the eCommerce bandwagon, causing a sudden spike in competition for premium search results real estate.

But does that mean that merchants can be successful just by enlisting their business on Shopify or other eCommerce platforms?

As we said before, eCommerce platforms made it easier for anyone to launch their eCommerce store. However, that means that now there are literally millions of merchants competing for online traffic, every one of them trying to draw the attention of an audience already jaded from being accosted by ads all over the internet.

This has created an incredibly competitive environment where only the smartest and most creative merchants have a chance at dominating their industries, at least when it comes to local searches.

Here is where eCommerce SEO comes in handy, especially Shopify SEO Plus services. Shopify has become one of the most important eCommerce platforms because they knew how to leverage current events in ways that added value for people who wanted to remain plugged into the supply chain and not be left behind.

However, having an optimized Shopify store goes way beyond uploading some product descriptions and posting on social media. Anyone can do all that, and still, see how their website remains among the 95% of online stores that never see the light of day in searches.

Only professional SEO services, especially certified Shopify Plus SEO professionals, can make your business stand out in an ocean of competitors. Plus-grade developers and marketers go through a rigorous certification process and have demonstrated their ability to generate increased traffic and sales volume for their clients and the platform as a whole. When you hire Shopify SEO Plus services from Genius eCommerce you know you´re dealing with true experts who know the ins and outs of Shopify and can create unique experiences for visitors that can easily help your business attract more traffic and loyal customers in the long term. Contact Genius eCommerce today and start your journey towards market domination.