Be Prepared with Carcano Rifle Parts 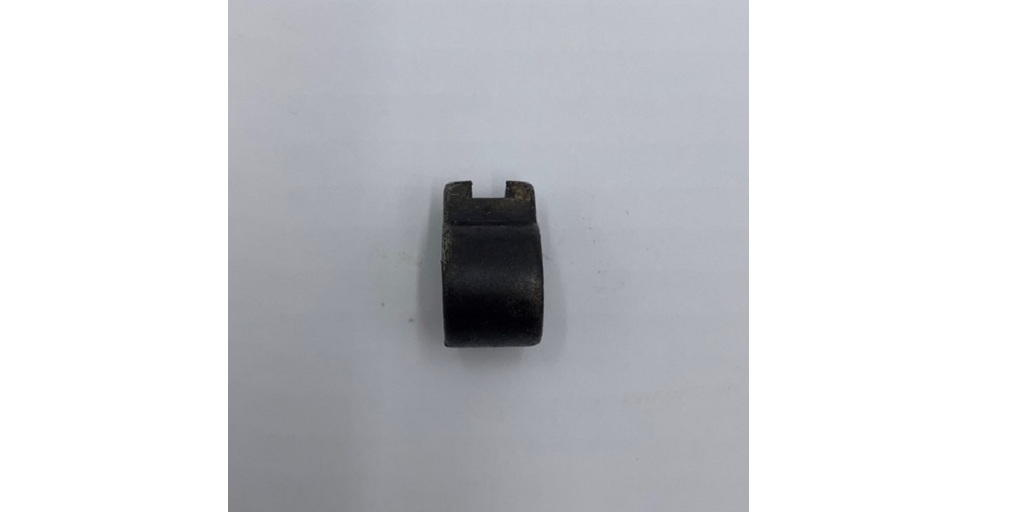 Rather than compiling a list of Carcano rifle parts that you should have on hand, we’re going to offer a little bit of backstory and debunk what might be called a myth before we can do so.

Then you can make your own choices about whether or not you need to keep spare Carcano rifle parts on hand.

A Carcano Rifle: Famous for Basically One Reason
If it weren’t for the 1964 assassination of President John F. Kennedy, it’s likely that no one (except for firearms enthusiasts and military historians) would even know what a Carcano rifle was.

Truth is, even today, they’re pretty much the only people that know what Carcano rifles are anyway. Aside from collectors and history buffs, Carcano rifles dwell at the fringes of conscious thought.

They’ve never been popular as hunting rifles and they’re not particularly popular as target rifles, either. In fact, they’ve generated quite a bit of negative buzz regarding their status as reliable rifles (or not). That is, after all, the focus of this post.

Are Carcano rifles really as bad as most people believe?

Is the Carcano Really Failure Prone?
For the last 50 years or so (actually, possibly longer) there has been a pervasive story about Carcano rifles that have allegedly exploded on firing, ejecting the bolt assembly into the shooter’s face.

These myths are so widespread that if you mention the name Carcano you’re likely to get one of two responses. You’ll either hear, “Isn’t that the gun Oswald used to shoot JFK?” or “I know someone whose Carcano blew up.”

Except, if you dig a little deeper, no one actually knows anyone whose Carcano legitimately blew up. They’re the perfect examples of whisper down the lane.

Are you still there? We are because we said we’d wait and you couldn’t find the story.

Do you know what you probably did find? A number of posts on forums and blogs about people that actually tried to blow them up.

In fact, if the informal posts are to be trusted, there are plenty of people that actually intentionally altered their Carcano in an attempt to debunk or verify these myths.

Some have reported altering the headspace of the rifle, rechambering them in larger, more powerful cartridges, or loading them with cartridges with excessively hot powder charges. None of them blew up, and shooting enthusiasts have been pretty vocal about it.

Is the Carcano inaccurate, unreliable, and sloppy? Likely – maybe even yes.

Does the Carcano blow up? Has a Carcano ever blown up?

Possibly, but you’re not going to find any legitimate evidence of it.

Where You Can Get Spare Carcano Rifle Parts
All of this is not to suggest that you are the owner of a rare gem if you do have one of those ancient Italian rifles in your safe. Nor are we suggesting that you should try to verify the stories of Carcanos exploding. We never said they couldn’t blow up; so don’t try.

Rather, what you should do if you own a dinosaur like one of these is give it new life. Clean the barrel or replace it, wax the stock, and drop in a new bolt. Then maybe your next forum post can be about the match you won with a Carcano or the successful season you had with it. That would be much cooler, anyway.

To do so, you’ll need access to a wide range of Carcano rifle parts, such as those that you’ll find online at SARCO, Inc., (SarcoInc.com). Not every shop carries parts for these rifles (in fact, few do) so working with a supplier that has the Carcano rifle parts and the knowledge to put them to good use is worth its weight in gold.

Check out their online inventory and if you need help finding parts for your Carcano, give them a call at 610-250-3960.