Choose Butane Lighter Fuel Over Anything Else 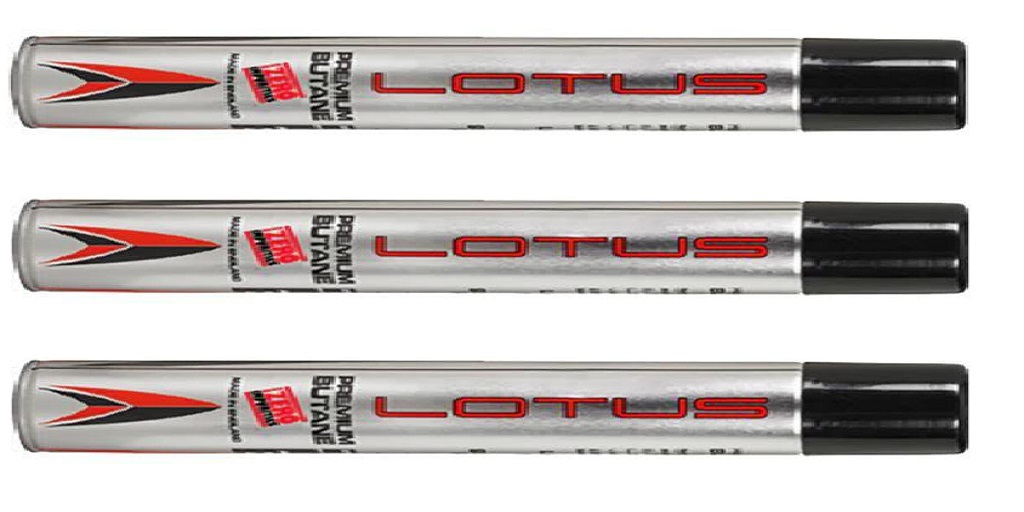 Smoking, specifically cigars, requires special equipment and accessories to fully enjoy and be involved with the experience. Much like other types of methods of smoking, there are a few steps involved to get started. With cigars, it’s a much more thorough process than thought from people who might not know too much about cigars.

Typically, any self-proclaimed cigar aficionado would suggest getting a few staple accessories for your cigar smoking experience. Among some of those accessories include an ashtray, a cigar cutter to ensure a smooth, even burn, and even a cigar humidor to properly store and preserve your precious cigars for a good amount of time.

There is one accessory that people, seasoned cigar smokers and not, tend to put in the back of their minds or don’t pay too much attention to. That is the cigar lighter. While a cigar lighter is incredibly essential to the entire process of smoking, many tend to overlook it, as it’s as simple as going to the local gas station and getting a cheap lighter from the counter by the cashier.

However, those cheap lighters that we see people use to light home decor candles are not the best choice for a cigar. While they are cheap in price, they don’t produce a strong enough flame to allow you to evenly light your cigar. That is a big no-no in the cigar-smoking community.

The whole point of smoking a cigar is to achieve a slow and even burn throughout the entirety of the cigar. With cheap lighters, you won’t be able to get that. A cigar that is unevenly lit won’t burn evenly, which will essentially ruin the entire cigar. Nothing is worse than pulling out your favorite cigar that you’ve been wanting to smoke to relax after a long week and having it ruined by an uneven and sloppy light.

Most seasoned cigars smokers would all agree that filling your lighter with butane lighter fuel is the best way to go. There are many benefits to using this light fuel, so let’s go through the perks.

Also, you won’t run out of it anytime soon since it can last you a long time if you’re using it sparingly. This fluid lights instantly and reaches its max heat output quite quickly, which is also why it helps create an even burn when lighting a cigar. Butane also has a low toxicity point and burns quite clean compared to other lighter fluids. It only normally produces carbon dioxide when burned as opposed to carbon monoxide.

Overall, this is a great lighter fuel to use to refill your cigar lighters. Most cigar smokers rave about this lighter fluid, so it’s time to hop on the bandwagon. Find butane lighter fuel at Rocky’s Cigars or visit their website at rockyscigars.com