Colostrum Dietary Supplements: What They Are and Why People Use Them 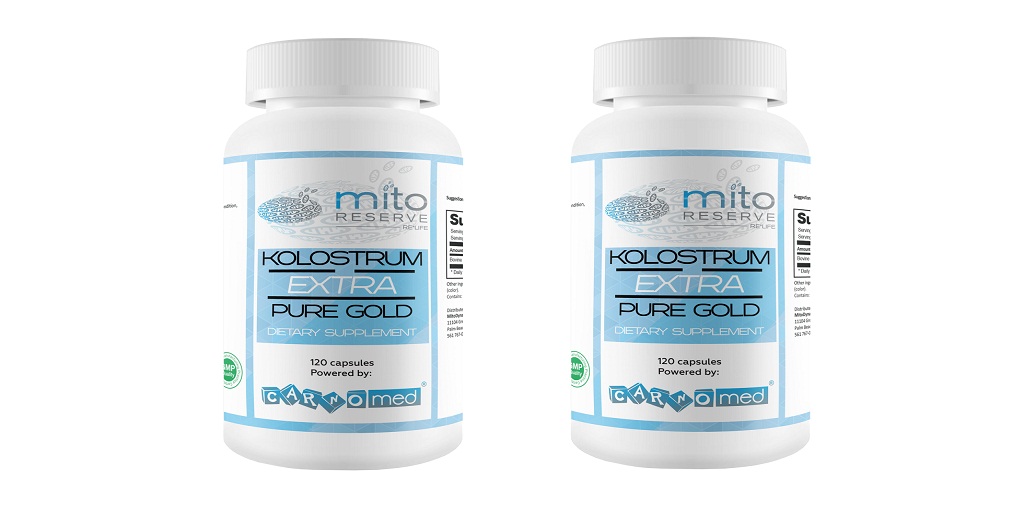 If you’ve heard the buzz in wellness circles about colostrum and it’s left you scratching your head, don’t feel like you’re alone. There are others out there like you thinking the same thing.

What is colostrum, what are colostrum dietary supplements, and why do people take these, anyway?

Well, you’re in the right place. Here’s what you need to know.

What Is Colostrum?
Colostrum is the first breast “milk” produced by the mammary glands of female mammals during and just after pregnancy. Though colostrum supplements are typically made from bovine (cow) colostrum, all mammals produce it, including humans.

Unlike typical breastmilk, colostrum is thick and yellowish in color. Although colostrum and milk are both very nutrient-dense, colostrum is exceptionally rich in nutrients, with particularly high concentrations of antioxidants and antibodies.

Sometimes referred to as liquid gold, colostrum is also exceptionally rich in vitamins, minerals, and protein. It’s fairly low in fat and sugar, but it does contain high concentrations of leukocytes that help produce antibodies.

Colostrum is believed to furnish antibodies that strengthen young mammals’ immune systems, but it does more than just that. It contains epidermal growth factors that stimulate the production and proliferation of cells within the body, as well as lactoferrin, a protein that helps prevent and counteract infections.

All in all, colostrum bolsters a young mammal’s immune system, helps to fight off infection, encourages healthy growth, and more. Think of it as a natural blend that helps kickstart and support a baby’s growth.

Colostrum is beneficial for newborn mammals because of its high concentrations of nutrients. Only a small administration is necessary, in some instances, to confer these advantages to newborns.

Why Do People Take Colostrum Supplements?
Given that the known effects of colostrum in the development of newborns appear to be so beneficial, it’s little surprise that some people take colostrum dietary supplements.

Some proponents of colostrum supplements claim that health benefits include aiding healthy digestion and strengthening the gut. Colostrum provides a protective coating to the gut, altering intestinal permeability so that it is more difficult for harmful pathogens (like bacteria) to enter the bloodstream.

Not only does colostrum potentially improve gut health, but it may also help in the body’s natural detoxification processes.

Even if not for these other potential benefits of bovine colostrum, it is extremely nutrient-dense and provides the body with a rich mix of vitamins, minerals, and macronutrients. For instance, bovine colostrum is full of immunoglobulin, zinc, calcium, and magnesium, and since it is lower in sugar than regular milk, is easier to digest.

Where Can I Learn More About Colostrum Dietary Supplements?
Interested in learning more about colostrum dietary supplements? Visit Mito Reserve online at MitoReserve.com and take a look at their Kolostrum Extra bovine colostrum dietary supplement (via the link above). It is a 100% natural bovine colostrum supplement that has been formulated to support healthy digestion and detoxification. You can also reach out to MitoReserve’s customer service team at 561-767-0721.