Did The Church Of God In Christ Play A Role During The Civil Rights Movement? 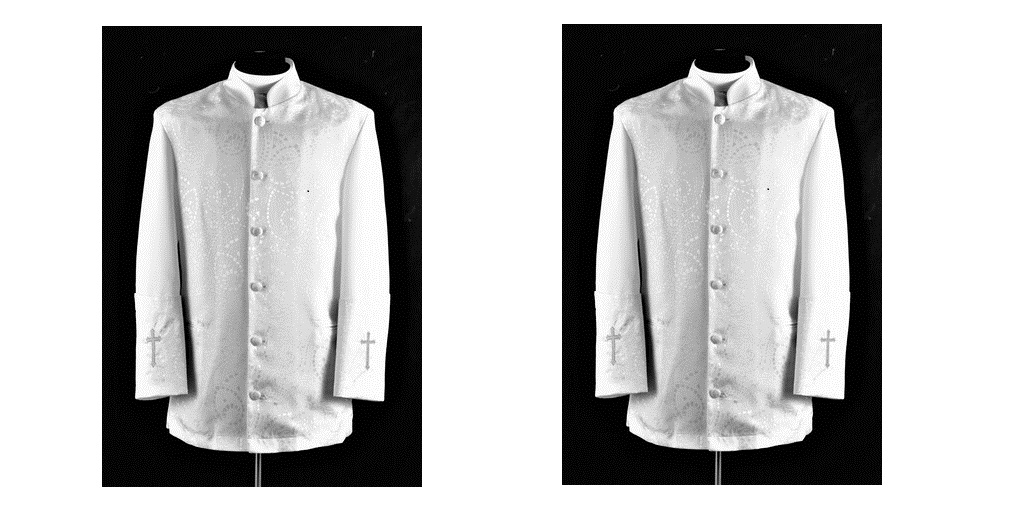 I don’t think any of us would deny the importance of the American Civil Rights movement and the impact it had, not only in the United States but also all over the world. However, many focus solely on politicians and leading figures that proved to be pivotal in their roles. Many seem to forget that these important figures also needed the strength of a strong follower base composed of thousands, if not millions, of courageous supporters.

One important group that played a vital role in the events that transpired between 1954 and 1968 was the Church of God in Christ.

The Pentecostal COGIC was established with very rigid principles by its founder Bishop Charles Mason more than a century ago. One of their most important theological cornerstones is that the denomination strongly opposes political activism. However, there are times in history when men and women can no longer remain silent, and the 50s definitely put a lot of beliefs to the test.

One of the criticisms The Church Of God In Christ received back in the day, is that they were “too soft” on the racial issue at a time when showing a principled position was needed.

However, as shown by history professor Jonathan Chism, the streets of Memphis saw many activists wearing men’s clergy jackets with pride. The author shows that COGIC, as well as other Christian organizations, did support Dr. Martin Luther King, Jr. and everything he stood for. Even today, this important American denomination has shown unwavering support for equality and the defense of civil rights. However, they weren’t convinced that the methods used back in the day were the best way to achieve the desired goals. The vision of our religious leaders was that the fight had to be fought at the spiritual level because what was really at stake was the spirit of America and not just its politics or institutions. Involving divine presence has proven to be extremely powerful in many of the most important historical moments, and only God could heal and mend racial injustice. Keeping a strong religious stance will also help create a better society.

Nonetheless, many members of COGIC did take an active role, mainly in Memphis during the 50s. And this was not limited to church attendants or rank and file members. Many of them belonged to the higher echelons of the denomination.

One key figure in this apparent schism inside COGIC was Bishop James O Patterson Sr. Research conducted by historian Jonathan Chism shows that Patterson was deeply involved in the civil rights movement well before the Memphis strike of 1968 when more than 1,300 black sanitation workers started a push for better working conditions. The Bishop also played a vital role in early voting registration campaigns for black people, preparing the ground for when Dr. King visited Memphis to encourage blacks to participate in elections.

Despite this apparent deviation from the church’s theological stance, Bishop James O Patterson Sr became a member of the Board of Directors of the Church of God in Christ after Bishop Mason passed away in 1961. He proved to be a successful leader and an inspiration for millions of followers, earning him the position of first Presiding Bishop and spiritual leader of the church as a whole. Under his capable oversight, COGIC experienced unprecedented growth both because of the renewed hope brought by the new political environment in America and because of the unshakable moral foundation shown during trying times.

Many businesses around the country maintain strong ties with COGIC and proudly serve the members of this influential denomination. Divinity Clergy Wear strives to support our faith by providing our members with high-quality clothing dedicated to proper adoration such as men’s clergy jackets and church vestments. Visit their store in Hamilton, NJ, or contact them directly at 877-453-3535.