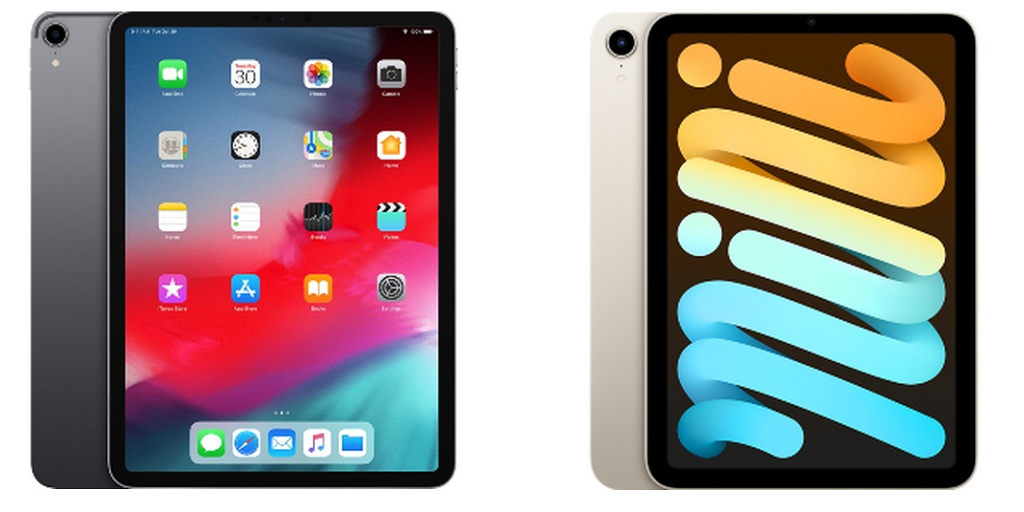 With the holiday season right around the corner, it’s important to start tackling your holiday shopping now. Of course, digital gadgets are more popular than ever and are worth considering no matter who you are shopping for.

The Apple iPad, for instance, remains one of the most popular and all-around useful gadgets whether for home or office, but you may be deliberating on whether or not to get a new one or a used iPad instead. This quick guide will fill in the blanks for you and help you make the best choice as you’re taking care of your shopping this year.

What Makes iPads a Great Gift Idea For All Ages?
One thing that’s worth noting about iPads is that they seamlessly combine some of the best aspects of laptops and mobile phones into one device. They are extremely portable and function a lot like an iPhone, yet have more power behind them, which gives them a wider range of general purposes.

For instance, while an iPhone will have little issue with streaming a movie from a site like Netflix, do you really want to sit through a feature length film on a tiny screen if you don’t have to? That’s just one reason why you may want to get a tablet instead, as they are much better suited for family entertainment.

For the workaholics in your life, you may also want to consider getting them a used iPad as well. These devices are great for on-the-go multitasking and are specifically designed to accommodate graphic designers and web designers. Popular apps like Procreate and the Adobe Suite make professional design work a breeze on these devices, especially if you go with the iPad Pro.

An iPad can be used as a handy e-reader or an affordable and versatile gaming system for kids. The large screen makes playing mobile games easier and more fun, and with a beefier processor and graphics capabilities, most iPads are simply better suited for gaming than their smaller counterparts. To a certain extent, iPads are even better for gaming than MacBooks, because while a Mac can play other titles that you would otherwise find on PC, iPads can play mobile games from the app store, which most desktop style computers are incompatible with. So if you happen to be a fan of mobile auto-battlers and match-3 style mobile games, an iPad is definitely the right choice.

New or Used? Here’s How to Save Money on Apple Products
It’s easy to see why these devices remain popular, given how versatile they are. But what about the price tag? You might not have the money to throw down on a brand new iPad, especially if you are simply looking for a device that children are going to be using primarily.

This is where buying a used iPad from Mac of All Trades can make a big difference. There, you can find a great selection of different refurbished Apple devices, including many variants of the iPad, all at great prices. If you want to experience all of the fun and utility of the Apple iPad without the steep cost, take a look at Mac of All Trades this holiday season!