Do You Need a Rifle Flashlight? 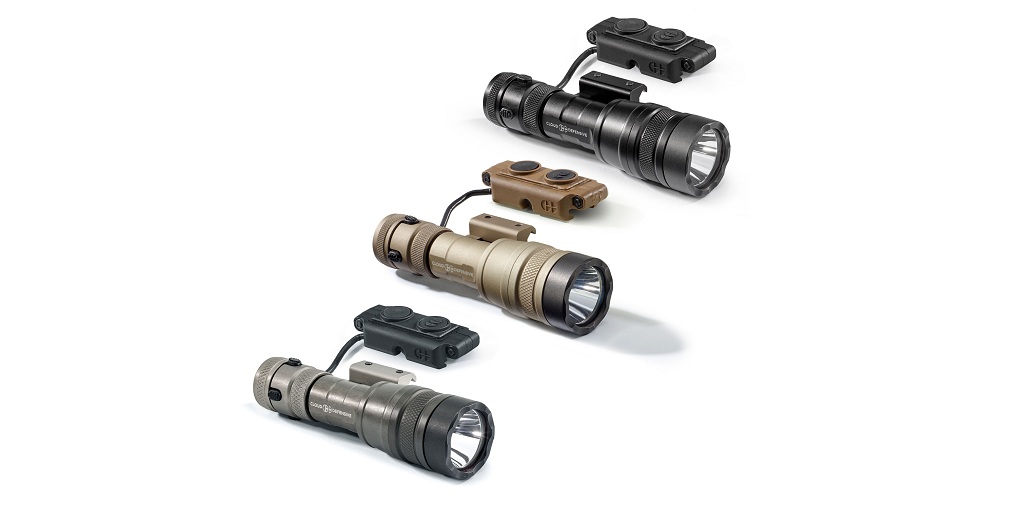 Tactical attachments can be expensive, and you only have so much rail space on your rifle. There’s a very real chance that you could spend more on your optics, lights, side saddle mounts, bipods, and slings than you spent on the actual rifle.

Most shooters will agree that some attachments are more practical than others. All shooters will agree, for example, that either optics or sights are a must. Many shooters have both optics and sights or offset sights, eliminating the need to choose one or the other.

So what about gun lights? Tactical flashlights like a rifle flashlight? Are they necessary?

Let’s investigate some of their advantages.

Keep Both Hands on the Gun
Well, for one, if you’re going to use some sort of tactical lighting and your primary arm is a rifle, then a weapon-mounted light is necessary.

It’s one thing to use the Harries Flashlight Technique with a handgun, but it’s not safe to improvise with a sporting rifle when you should keep both hands on the gun in order to maintain optimal control.

A rail-mounted, tactical weapon light enables you to keep both hands on the weapon and remain in better control. Also, the natural aura produced by the light beam enables you to illuminate potential targets peripherally without muzzling them.

Clear a Room in Daylight; or, in the Dark
There’s little point in practicing preparedness if you’re not going to be prepared all of the time.

For those of you that maintain an AR for the primary purpose of self-defense, there’s a chance you’ll need to call on it when the lights have gone out, or in the middle of the night.

Clearing a room in broad daylight is harrowing enough. Doing so safely and responsibly in the middle of the night is impossible without a rifle flashlight. Considering the fact that the interior of buildings can be dark during the day, a weapon light can be even more valuable.

Establish PID: Identify Targets Quickly and Accurately
There are two vital reasons why establishing PID is so crucial.

The first is that what you can’t see can still kill you. Being able to see in the dark puts you at a significant advantage over any potential adversaries.

The other is that you can never allow the muzzle to cover anything you are not willing to destroy. Without establishing PID, it’s impossible to know what’s in front of you and your weapon.

Is a Rifle Flashlight an Effective Non-Lethal Deterrent?
In addition, you may have heard stories about people that “drew their firearms but didn’t need to fire.”

Whether or not a weapon-mounted light is an effective, non-lethal deterrent, a surprisingly bright stream of light can startle a would-be attacker. It will also show you clearly what is in their hands and what their moves appear to be.

Visit Cloud Defensive
If you decide to pair your rifle with a rifle flashlight, check out Cloud Defensive’s OWL (Optimized Weapon Light) and REIN, tactical LED weapon lights that are waterproof, fog-proof, shockproof, and designed to meet your needs – not the other way around. The OWL is easy to mount, ambidextrous, reversible and with a pressure switch that enables momentary and constant-on capabilities, the OWL is the last rifle flashlight you’ll ever need.

When visiting museums, many of us can relate to and have fond memories of perusing the gift shop for something special to take home...
Read more
Business

MSM is a dietary staple that plays an important role in your body but may be foreign to you because it is an organic...
Read more

Simplify Your Mornings With These 3 Tips