eCommerce And The Importance Of Planning Ahead 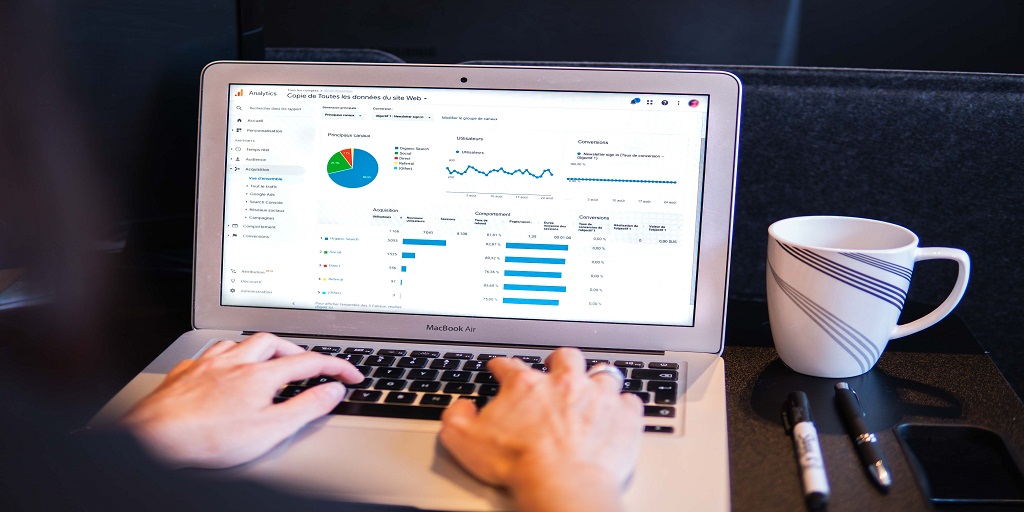 The world of eCommerce has experienced an unprecedented growth during the last two years, and it does not seem to be slowing down any time soon. Experts calculated that the events of 2020 pushed the rate of adoption of eCommerce close to ten years into the future. It means that, under normal circumstances, it would have taken us up to 2030 to see the current levels of online dependence for satisfying our needs and wants. Also, under normal circumstances, most merchants, brands, and stores would have been ready to embrace eCommerce at their own pace.

However, that was not the case and a lot of people experienced what might one day be called a forced online exodus.

There is one thing that surprised analysts during the first year of the exodus. Many inferred that big companies and brands with deep pockets were better prepared for an event of this magnitude, and small businesses were destined to be trampled down and disappear.

However, reality never ceases to throw curve balls at us. It turned out that a better predictor for long term survival was flexibility to embrace new technologies. In fact, big brands that held onto their huge office or retail spaces suffered great losses, while small businesses who were keen enough to realize that our society now had the right incentives to adopt remote technologies, thrived by the use of eCommerce platforms and channels that suddenly became immense and burgeoning marketplaces.

We are two years deep into this eCommerce revolution, and we see that the business environment keeps switching. A first (and even a second) wave of merchants hastily poured all their resources into shake-and-bake platforms that would allow them to bring a fully functioning online store in minutes without any development or graphic design knowledge. They adapted fast and furious to our new reality and were eager to be the first ones to cross the finish line. In a way, that gave them incredible advantages during the first few months.

However, there were other businesses who took things with a more cautious approach. They understood the importance of jumping on the bandwagon of eCommerce, yet felt they had to be careful if they wanted to play the long game.

Building a website that perfectly conveys the values of your brand, offers intuitive navigation, and is optimized to the last detail for SEO, requires a lot more preparation and study than just fiddling around with a block editor with a fistful of presets. I recently sat down with a marketing expert from a Magento SEO company, and he spilled out some interesting facts about how eCommerce is evolving lately.

For instance, he said that many people from easy-to-set-up platforms were now looking into more powerful eCommerce alternatives like Magento because they felt constrained by coding, server or tooling limitations. According to my source at 1Digital Agency, the open source nature of Magento allowed for incredible customization options, and gave developers unmatched freedom for tweaking their websites. Integration with other solutions was also easier, giving websites the ability to install game changing features like full fledged Content Management Systems other platforms sorely lack.

Merchants who were able to predict the importance of customization and flexibility from the beginning are now reaping the benefits of incredibly high-performing websites. If you want to know what you´re missing out on, contact an experienced Magento SEO company, and start playing the long game.