Fixed vs Folding: Which Hunting Knife is Best in Field Dressing? 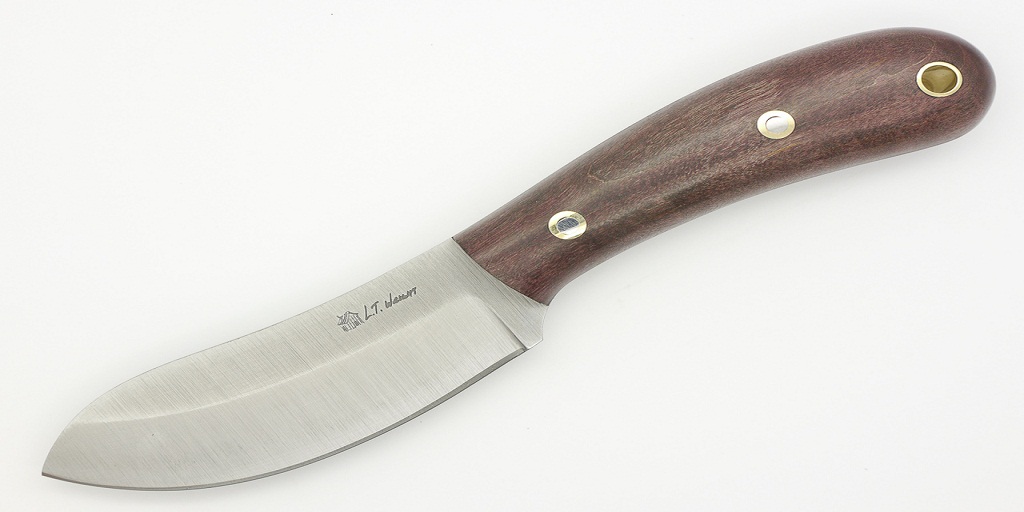 A fine outdoorsman is someone who would choose a good hunting knife that is versatile enough to do virtually everything a typical hunter needs in the woods and maybe, just maybe, slightly more. The type of game you plan to hunt in the wild is one of the main things you need to consider when picking a proper hunting knife.

How Effective a Hunting Knife is in Field Dressing
Typically comes with a single sharpened edge, hunting knives are conventionally crafted for cutting instead of stabbing. Some excellently handcrafted knives used in outdoor tasks have blades that are both curved sections and straight sections to perform both skinning and slicing tasks. However, most manufactured ones you see are only slightly curved which doesn’t make them less efficient in the wild either. There are hunting knives used for hunting game that includes a gut hook in the blade to effectively gut the abdomen of an animal and hook it open for efficient field dressing.

When hunting a game out in the wild, you need to carry a knife you can depend on, otherwise, there’s just no point in hunting at all if you can’t field dress, skin, and quarter the hunted animal. One significant point in choosing the best hunting knife is the blade length. It’s important that you bank on a longer, narrower, and more flexible blade to successfully split up meat and bone when boning the animal. No matter, the size of the game is, you need a good knife with a non-slip handle to avoid accidents as the knife could get slippery during a gutting operation.

Should it be Fixed? or Folding?
Most outdoorsmen would debunk folding knives to use in hunting games. However, as opposed to this unpopular opinion, folding knives can be pretty useful when skinning or cutting small game and birds. Instead of using a larger fixed knife, a folding knife’s size is very much practical in handling birds and fishes equally. However folding knives’ common weak point is their hinges, once you accidentally break those, your knife will be rendered useless for any tasks from then on.

Having said that, when handling a bigger game such as a deer or a moose maybe, you will certainly need a solid, traditional fixed blade with a non-slip handle. The latter detail is very important when choosing a fixed blade hunting knife as field dressing could get bloody and slimy. A single slip could lead to an emergency you don’t want in the wild. Whether you’re using a fixed blade or a folding one, it’s also important that the hunting knife of your choosing would fit your hand really well so it could do the task you need to be done.

Fixed or folding, big or small, hunting knives work efficiently and will always be up to any task if they are properly looked after. It is necessary that you keep your knife sharp and actually know how to sharpen it.

For a wide selection of good hunting knife craftsmanship, visit The Knife Connection.

When visiting museums, many of us can relate to and have fond memories of perusing the gift shop for something special to take home...
Read more
Business

MSM is a dietary staple that plays an important role in your body but may be foreign to you because it is an organic...
Read more

Simplify Your Mornings With These 3 Tips