Gun Flashlight Waterproofing: How Important Is It? 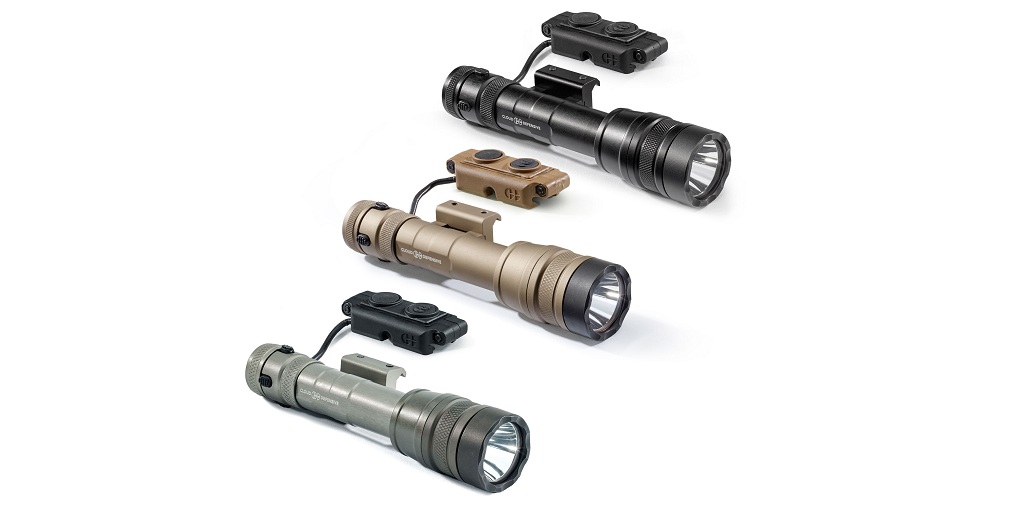 It’s probably common sense why a gun flashlight should utilize LED light technology for longevity, be ambidextrous and easily activated by a tailcap switch or pressure switch, and why it should be made from durable materials.

Why a Gun Flashlight Should Be Waterproof – Period
Preparedness is about just that; it’s in the very name. You’re either prepared 100% of the time or you’re not prepared at all. That’s why redundancy measures are so critical.

The weapon light should function perfectly if it’s dry, but be ready even in a situation in which the skies open up or you – God forbid – drop your firearm muzzle first into the mud, soaking the mounted light.

Weather is unpredictable; accidents happen. Despite your best efforts to prevent it, a weapon light may get wet.

Fortunately, if you choose the right gun flashlight, that won’t matter.

Ingress Protection Ratings: What They Mean
Ingress Protection, or IP ratings, follow a system that rates electrical devices according to how well protected their circuits are against “ingress” from outside elements, such as dust and liquids.

As liquids can cause a short of an electrical system, thereby disabling it, the higher the IP (also known as IPX) rating, the better.

● IPX0 – No protection against liquids.

● IPX1 – Minor protection against condensation or falling drops of water.

● IPX2 – Protected against droplets of water sprayed at an angle of 15°.

● IPX7 – Protection against temporary immersion under set conditions; under 1 meter of water for up to 30 minutes.

● IPX8 – Protection against continuous immersion for sustained periods of time; water ingress should not be possible.

Cloud Defensive’s OWL has garnered a coveted IPX8 rating, and to prove it, they submerged their gun flashlight under 200 feet of water for over 24 hours. That’s a lot of pressure and a long time, but the OWL can take it.

In fact, the electrical system is fully sealed, so even if water does get inside this tactical flashlight, nothing happens.

What Else Is Important?
In addition to the value of waterproofing, the following features are also highly beneficial in tactical weapons lights:

● Dustproof: Dust, like water, can waylay electrical circuits, but the OWL’s enclosed circuitry is effectively impervious to dust and other particulate matter.

● Shockproof: Dropping your weapon light or incidental contact with hard materials or fixed surfaces can damage sensitive electronics, but the OWL is shockproof.

● General Durability: The OWL is also generally tough, overall; it is precision machined and finished with a Black Nitride anodized hardcoat.

Learn More at Cloud Defensive (CloudDefensive.com)
Interested in a rail-mounted tactical lighting system that’s as tough as it gets? Visit CloudDefensive.com, where you can learn more about this gun flashlight, check out their OWL FAQs, or contact their customer service team directly at [email protected]