How Do Gaming PC Desktops Differ From Typical Models? 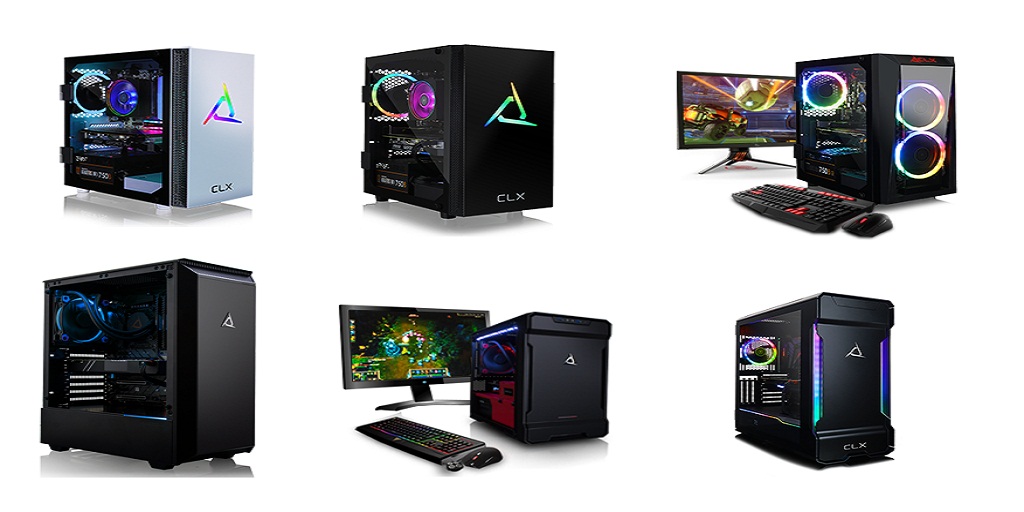 If you are into tech, you likely already know that there are a wide variety of different kinds of computers on the market. Not all of them are suitable for gaming, however. In fact, this is the exception to the rule.

What makes a gaming PC desktop different from your typical office computer, for instance? The differences may not be readily apparent just by looking at the computer, after all. Unless you are well versed in the different components inside of these machines, you may not understand which will be right for you if you want to game.

This quick guide will cover some of the essential points that are worth noting if you want to get your hands on a powerful gaming desktop that will actually be able to handle the games you are interested in.

Useful and Efficient Doesn’t Mean Powerful
Just because you can run a bunch of web browser tabs or helpful office-related apps on your computer doesn’t necessarily mean it is powerful enough to play modern-day video games on.

Although if you were to walk into your typical electronics store, you will likely see a home-office desktop being advertised that will look impressive, to be sure. Chances are, however, that this computer will not meet your needs. It may not even have a dedicated graphics card, as most computers built for home and office use don’t.

This means that you will need to be a little bit more discerning about the machine you select. A gaming PC desktop includes high-performance components that are typically heads and tails above your average office PC.

What Components Does a Gaming PC Have?
Gaming computers share plenty of similarities with everyday PCs, of course. They have CPUs, also known as central processing units. They have power supply units, memory, and a hard drive of some sort. The key difference is that in a gaming PC, these components are of a much higher quality, as they are designed for superior performance.

One important component that a gaming PC desktop will have that an office computer often won’t is a graphics card. These all-too-important elements are what enable the computer to render high-resolution 3D graphics, the kind that most modern games feature. Without at least a modest GPU, the computer would not be able to play a majority of the games that are out there.

Unfortunately, this is the main area where mass-market PCs cut costs. You simply won’t find a normal office-quality computer that has a graphics card, as they aren’t a requirement for the vast majority of all common applications. As long as the PC features a powerful on-board graphics chip, usually referred to as an integrated graphics chip, the PC will be able to play videos and stream, not to mention run important non-graphic related software.

Another important difference that you will notice when it comes to real gaming PCs is that they usually place a greater emphasis on cooling. Higher quality components like powerful processors and graphics cards create a lot of heat. This is something you almost never need to worry about in an office computer, but with a gaming PC it becomes a real issue. Especially if you are prone to longer gaming sessions. This is why gaming computers tend to feature more fans, as well as larger heat sinks and liquid cooling options as well. You can’t have those expensive parts overheating and getting damaged.

Shopping For Gaming PC Desktops
Educating yourself on the differences between typical mass-market computers and high-performance gaming PCs is important if you want to get a machine that actually works how you need it to. Of course, there’s one way to make the process of getting the right computer a whole lot easier, and that’s by shopping somewhere known for building only the best gaming PCs out there.

CLX is where you want to go if you want a powerful gaming PC with nothing but name-brand, high-performance components. You can browse through their extensive selection of pre-built models or customize one how you see fit. CLX makes it easy to get a power-packed PC that truly meets your needs.