How Have Desktop PCs Evolved? 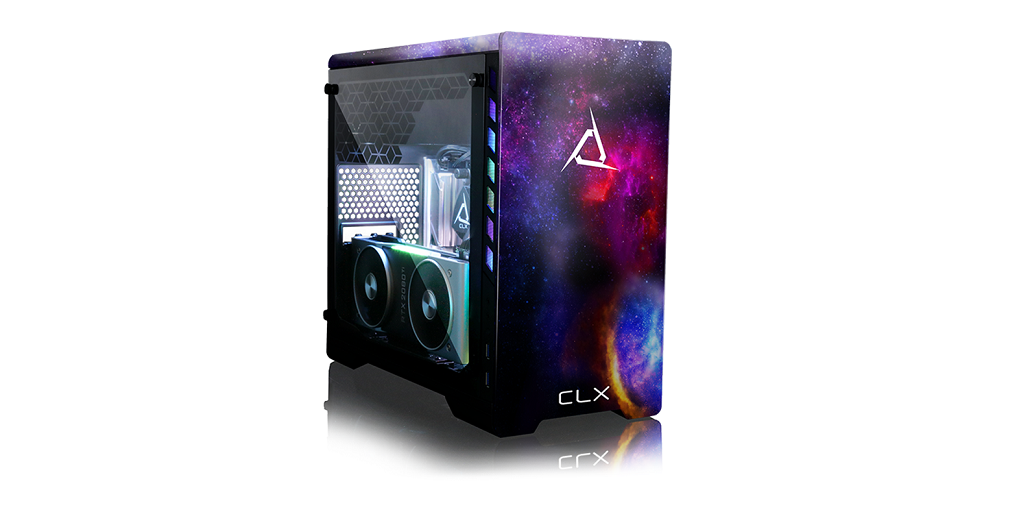 Many people take desktop gaming PCs for granted. Today, almost every home in the United States possesses a desktop PC, and close to 70% of adults routinely play video games.

However, we forget that not long ago, computers, and desktop gaming PCs, were a luxury. I remember a time when everyone visiting my home looked at my bulky commodore 64 and always asked me, “What is that?”

So, having a gaming desktop PC is a relatively recent “need”. This now-common appliance is actually new to most people. Before the late 1990s, this was not the case. Most families made do with desktop PCs that were used almost exclusively for work.

We must remember that the first computers were large, bulky machines that used vacuum tubes. A computer would take up an entire room and be operated by a team of engineers or scientists. They were also very expensive for their time.

The jump from vacuum tubes to transistors signaled the point where computer technology would eliminate the boundaries that restricted computers to being exclusively directed at government, science, and some limited commercial applications, and effectively promote its access to private and home use.

This transition came in the late 1950s and early 1960s. This new technology became a lot smaller, faster, cheaper, and easier to use. It was the dawn of personal computing.

The first real personal computers were not a very big success because they could only do what they were originally designed for: compute numbers. The machines did not have a memory storage device, so they could not save programs. They were priced for rich people only and, even when some real use could be found in them, were mostly a gadget attractive only as a curiosity.

But it wasn’t long before some brilliant minds saw that computers were fertile ground for new forms of entertainment. As they stopped being business machines, the world saw the progenitors of today’s games.

Computers were soon used to play tic-tac-toe and chess, proving to be a decent adversary even against experts. In 1952, A.S. Douglas developed OXO, a game of crosses and noughts. The player had to place either an “X” or an “O” on the computer’s screen, with the goal of placing three in a row.

Games became increasingly popular as computers became more accessible. But it wasn’t until 1962 when computer programmer William Higinbotham came up with something that would change video games forever.

He was working at Brookhaven National Laboratory and wanted to show off this cool machine he was working with. So he created a game to do just that. His game was called Tennis for Two. It used an oscilloscope as the display screen. The players would use two knobs to control virtual paddles on the screen and pong a “ball” against each other.

But the first really influential video game was Spacewar, a combat game where two players gravitate around a planet and battled against each other to death. Spacewar generated two different videogame branches.

On the one hand, the PvP format helped sprout games such as the incredibly popular Pong. On the other, we saw the growth in popularity of action games set in space where you must battle hordes of alien invaders.

40 years later, the technology has advanced so much that modern desktop gaming PCs have magnitudes more power than anything computer scientists never dreamed of. Today, the most powerful desktop gaming PCs are custom-made by specialized companies like CLX Gaming. Visit them today and get yourself the best gaming computer to play the latest games.