How to Tell You Need a New Airsoft Magazine 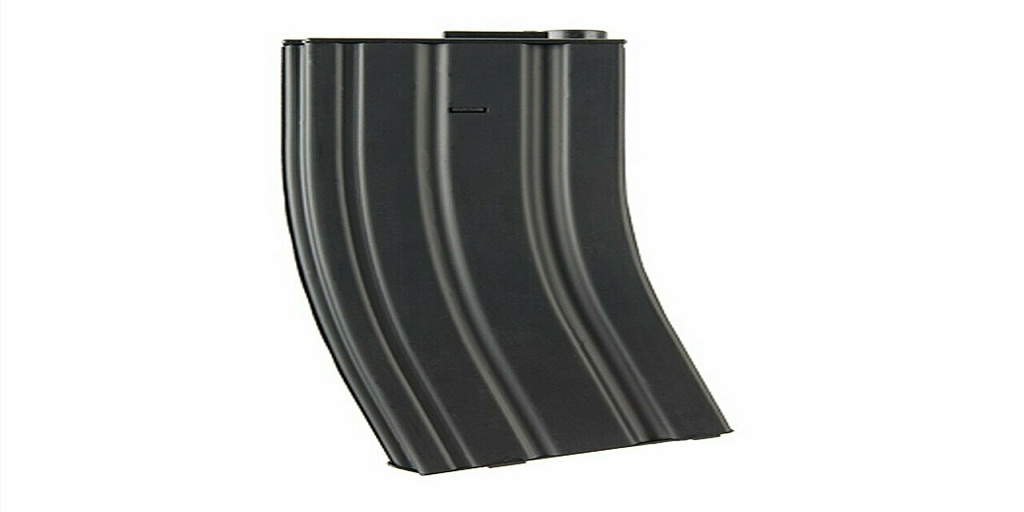 There are a few conditions that will serve as a dead giveaway that you need a new airsoft magazine. If you’re ever dealing with any of the four (or any combination of the following four) situations, it’s time for a new airsoft mag.

1.Your mag is not feeding smoothly
While it is possible that an airsoft magazine might not be responsible for an airsoft gun that is not feeding smoothly, almost all of the time the problem lies with some fatigued internal spring within the magazine or some other deformed internal.
If that’s the case, then you’re left with two options. You can either perform costly and time-consuming maintenance on your existing mags with the hope that it will fix the issue, or spend a few dollars and get a new airsoft mag that will both solve the problem and improve your experience in one fell swoop. The choice is yours.

2.Your magazine hangs onto several BBs at the end and doesn’t feed them all
Another issue with some airsoft magazines is that they feed smoothly up to a certain point but then stop feeding. Unless you’re meticulously counting rounds (and who can, obviously), it’ll just seem as though the mag runs dry at a certain point.

The surprise comes later when you remove the mag and notice there are still some airsoft BBs in reserve remaining in the mag, which you can’t account for. This might also be an issue of fatigued springs, which can easily be remedied with a new magazine.

3.Your airsoft magazine has some broken components and won’t seat reliably or drops unexpectedly
When you use an airsoft magazine hard for several years, parts on it will wear out as it gets old. In some instances, this can make it hard to seat magazines or use them in the course of competitive play. This can slow you down in a match, or worse, can inadvertently put you in a position in which you are unable to respond to a threat from the opposing team, forcing you to fall back on your sidearm.

If something like this ever happens to you it is probably to a defect in the magazine that prevents it from seating properly and can be remedied with the purchase of a new airsoft magazine. If it is because of a defect in the airsoft gun itself, you’ll need to take it to an airsoft specialist to have it looked at.

Customize Whenever You Want
Even if none of the above indicators applies to you, you might still be interested in an airsoft magazine simply because you want to be able to customize your airsoft outfit. Whether you’re looking to rectify an actual issue with your gear or you simply want to create an airsoft masterpiece, you can find what you need over at MiR Tactical.

At MiRTactical.com, airsoft players can enjoy competitive pricing on a huge range of airsoft guns and accessories (including tons of mags), a price match guarantee, and flat rate shipping. Some orders even qualify for free shipping – visit their website or call them at 800-561-6620 today.