On the Potential Advantages of Using Progesterone Tests for Dogs 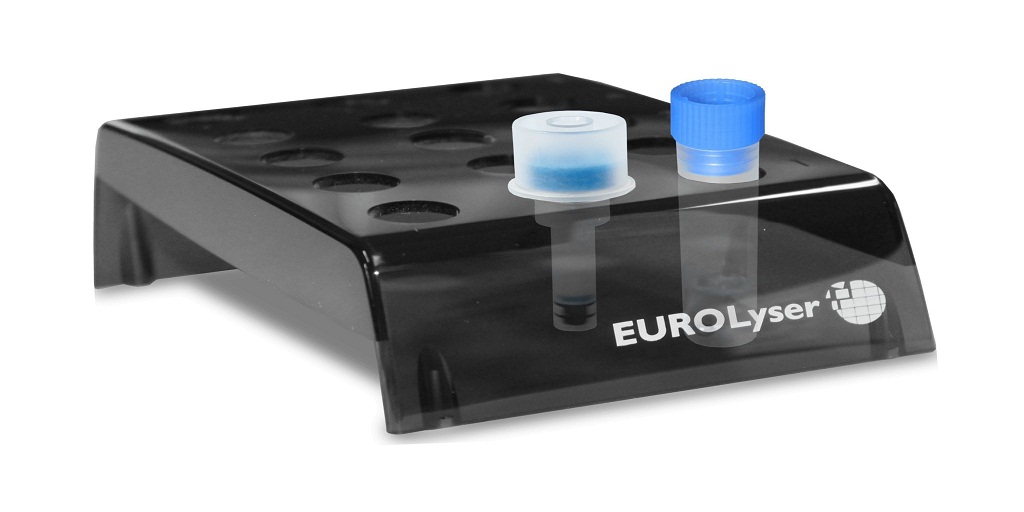 It’s been observed that knowing when to breed is the single most important aspect of securing a successful pregnancy. Traditionally, dog breeders have relied on qualitative cues from female dogs to help them identify standing heat: tail flagging, behavioral shifts, swelling of the vulva, and even how the female interacts with the males. Even the best of these, however, are not as reliable as quality progesterone tests for dogs.

As progesterone rises, a hormone known as the luteinizing hormone is also released, which precipitates the release of eggs from the ovaries. Progesterone levels also help to prepare the body to support the development of a fertilized egg and are an indicator of a female’s ability to do so. The hormone itself causes the endometrium to thicken and prevents the contractions that would expel a fertilized egg. Progesterone also stimulates the vascularization of the endometrium to nourish a developing egg and embryo.

Improved Likelihood of Successful Pregnancy
Attempting breeding only during the most fertile periods will improve the likelihood of successful pregnancies and the delivery of healthy litters. Especially for breeders attempting natural breeding, pinpointing the ideal time to breed will have a positive impact on the attempt.

The use of progesterone tests for dogs will also help eliminate the risk of relying on less accurate, traditional signs of the heat cycle. Progesterone results are a much more quantitative, reliable indicator of the ability of the dog’s reproductive tract to support pregnancy.

Lessened Need for Repeated Breedings
Repeated attempts at breeding can be stressful for both the males and females and particularly stressful on the females. Unsuccessful attempts can result in infections and other stress-related complications as well. Keying in on the most fertile period will help diminish the number of attempts, which can save time and money and is less stressful on the dogs.

Lower Risk of Aggressive Encounters
Dog behavior can be unpredictable even at the best of times, but there is an additional facet of uncertainty involved when hormone levels are in a state of flux. Making as few traditional breeding attempts as possible will insulate the dogs from the risk of aggressive encounters.

Potential Cost Savings
For breeders that will be traveling with their dogs, as well as for those that use expensive chilled or frozen semen, unsuccessful attempts are not only frustrating but also costly. The use of progesterone testing for dogs to identify the most fertile periods may also be able to diminish the costs of unsuccessful breeding attempts.