The Advent Of Ladies Clergy Suits 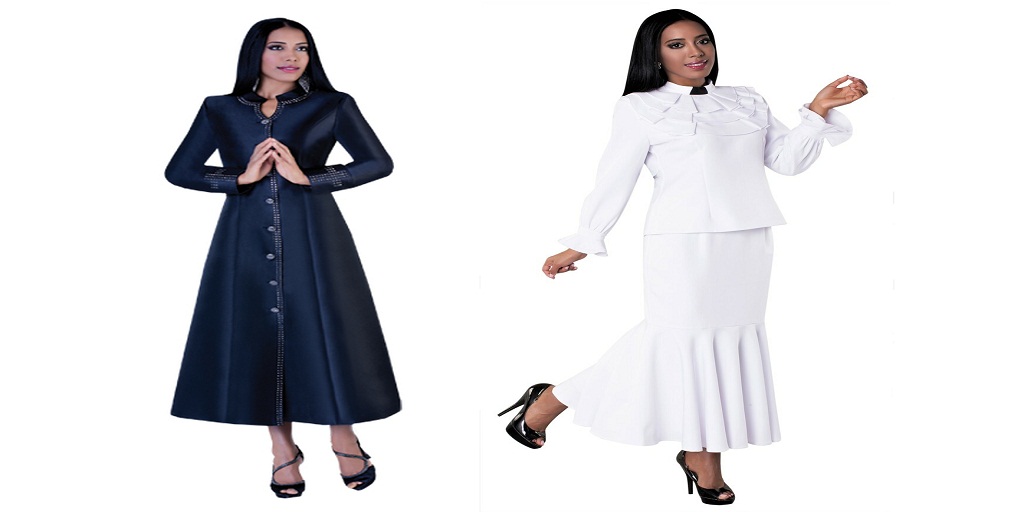 Certain ecclesiastic traditions may sound anachronistic for many today. Even religious people have a hard time reconciling their beliefs with the glaring difference in treatment women and men receive in church, especially in their leadership circles.

However, Christianity, and the Western Civilization by addition, has made great advancements in this regard, even if it has been too slow for today´s generalized impatience. This is due to the nature of Christianity and the revealed word.

Women in the Old Testament played extremely significant roles and weren’t particularly barred from having important agency or leadership.

Moreover, women proved to be extremely important during the early days of the church. In fact, according to Bishop Cyprian of Carthage, Christian maidens greatly outnumbered men during the second century, and by 400 Augustine declared that any old Christian woman surpassed most philosophers in terms of spiritual matters.

This has led to the now widely spread complementarianism. This idea holds that women and men are equal yet are called to fulfill different but complementary roles in religious practice. Many have interpreted this to say that women have to stick to complementary non-leadership roles within the church. However, this seems to go against what many sections in the scripture say about women in the church.

Romans 16, for example, gives us an account of how St Paul greets Phoebe as a Deacon of the church, Priscilla is recognized as a teacher in Acts 18, and the four daughters of Phillip had the gift of prophecy and inspired speech in Acts 21. These are clear examples of exemplary women in positions of leadership.

In the case of Pentecostalism, women played a huge role during its early days and featured many prominent figures in ladies clergy suits fulfilling ample church leadership and community roles. Moreover, the biggest denominations in America, including the Church Of God In Christ, recognize the extreme importance of women in the ministry. They played an important role being the first at the tomb when Jesus resurrected, and the many occasions where they were called to teach the Gospel (Philippians, Titus, Joel, and Romans). The church recognizes the talent of thousands of extremely talented, spirit-filled, and devout women that are currently conducting important affairs in their churches and communities.

The church does impose certain rules regarding proper dressing for women. They want to encourage laywomen to go back to more conservative dressing standards and refrain from wearing unnecessarily gaudy attire. However, many stores dedicated to providing clergy attire offer the perfect balance between beauty and fervor for both churchgoers and ladies in the ministry. Ladies clergy suits and robes for women now come in a variety of colors and styles that perfectly match the sobriety and dignity of the position while offering comfort and style. One of the best distributors for those looking for women preaching robes and clergy dresses is Divinity Clergy Wear. Visit their online store today and check out their incredible collection of ladies clergy suits for every occasion.