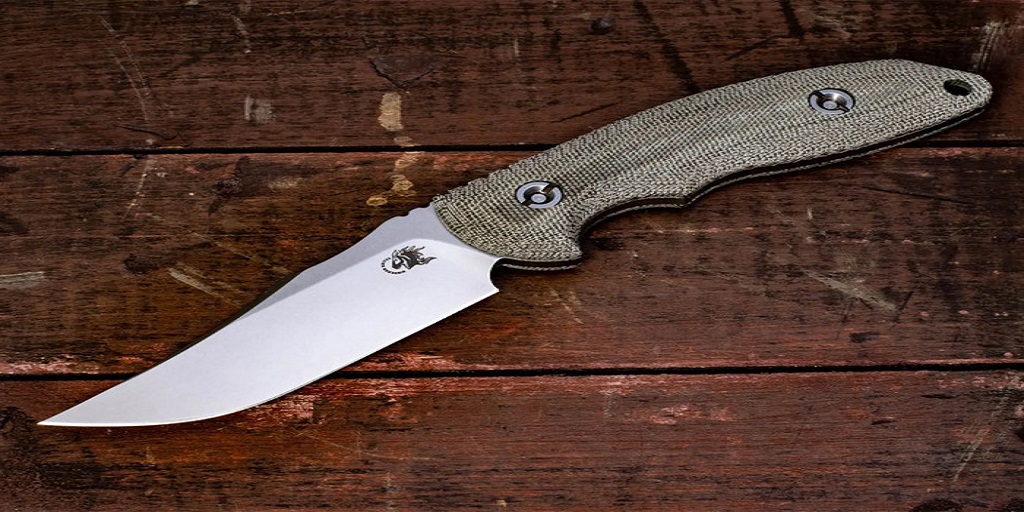 I’ve been carrying an OKC RAT II every day now, for just a little under a year. It replaced a Buck Nobleman, which I had carried for a little over a year prior, which, in its turn, replaced a beater, no-brand Walmart pocket knife that I’d carried for almost a decade.

Can I unequivocally say that the OKC RAT II is the best pocket knife that money can buy? No – no one can say that about any knife. What I can say is this. If you have 25 to 30 dollars that you can afford to spend, there is no reason you shouldn’t have a RAT II in your pocket.

It’s modest, it’s demure, but it works like hell. It won’t win any beauty pageants. Actually, it’s a pretty ugly knife (My apologies to OKC). But what it lacks in aesthetics, it pays for in spades in terms of ergonomics, functionality, and downright dependability.

Weight and configuration will depend slightly on your choice of blade steel and handle scales. Here’s what won’t change. It has a 3 inch, drop point blade, with a full flat grind and comfortable jimping along the spine. Most models have an AUS-8 stainless steel blade (great edge retention and corrosion resistance, by the way) although some feature D2. The textbook model has nylon scales, and they’re available in a wide range of colors.

The RAT II features a four-way reversible pocket clip, a lanyard hole, and a liner lock mechanism that locks solidly and allows for no play in the blade, side to side or front to back. The blade pivots smoothly along ceramic ball bearings – it’s slick as oil right out of the package and will limber up readily with use. This thing is so fluid it doesn’t need assisted opening.

This knife is a joy to carry and deploy with one hand. One-handed open is a breeze, thanks to its dual thumb studs and smooth action. This also makes it great for fidgeters. It’s so fluid, in fact, that I can easily deploy it in my non-dominant hand, as well as from a number of unconventional grips.

Its canoe-like pattern, jimping and sleek, form-fitting ergs are a joy in a multitude of grips, including the standard and reverse hammer grips, the saber grip, and the pinch grip. It indexes wonderfully and the scales are rounded off to prevent any hot spots from forming. It’s practical and comfortable.

Other than the fact that it’s not particularly attractive, you would really have to try to not like this knife. There’s very little it can’t do, as a folding knife with a blade of 3 inches and a strong liner lock. With it, I have prepared both bait and game. I have prepared food, opened packaging, carved rudimentary wooden tools, and shaved feather sticks. The spine is squared off so you can light fires from a ferro rod, too.

I’ve used the scales as a makeshift hammer for pounding in loose brads. I’ve removed splinters, used it to shave stray hairs, as a bottle opener, used the point as an ice pick, and so many other sundry tasks, I can’t remember them all. It is, far and away, an excellent EDC pocket knife. The best pocket knife, depending on your requirements for one.

The only thing I can tell you is that this is not a camp knife. I have used my OKC RAT II for certain activities that are not sanctioned because they would damage a knife. I do not advocate for these; I have broken 3 OKC RAT II knives by attempting to baton them through white oak. Any reasonable person would tell you that is not an accepted use for a folding knife with a liner lock locking system- or any folding knife.

Shy of that overt abuse, an OKC RAT II is an excellent, serviceable pocket knife and will take most anything that everyday carry (EDC) can throw at it, and keep on moving. If it’s too small for you to figure for use as an EDC knife, get yourself a RAT I, which is substantially bigger, but identical in proportions and features.

Looking for a folder like this, or would you prefer a similar list of pocket knives with stronger frame locks? Either way, you’ll find what you’re looking for and at great prices, when you visit White Mountain Knives at WhiteMountainKnives.com. Their collection is vast, their prices are low, and they offer everything with free shipping in the U.S. Check out their collection of pocket knives and see if you can set your own sights on the best pocket knife. If the OKC RAT II doesn’t do it for you as it did for me, something else in their inventory will.

In the world of plastic bags, polyethylene, or PE, reigns supreme, with most plastic bags being made from LDPE, or its slighter less familiar...
Read more
Business

There are innumerable fitness classes that your child can try regardless of the season we’re in– and it is highly advised that he or...
Read more
Business

At this point, most of us are familiar with the importance of vitamins and the roles they play in our overall well-being. These organic...
Read more

Ask Every Shopify Developer These Questions Before Hiring