The Difference in Effect Between Vaporizers and Bongs 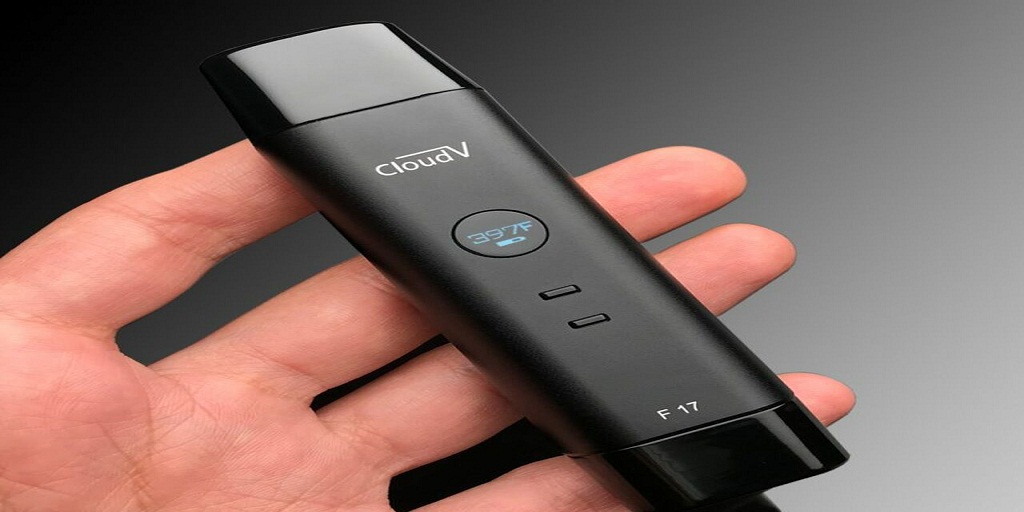 Vaporizers have been around for a long time, but it wasn’t until recent years that they gained prominence. Vapor is created by heating a liquid or dry material and inhaling the resulting vapor. The vapor is normally odorless unless your vaping flavored tobacco or cannabis. There are several vape producers on the market, therefore it’s not surprising that the market is flooded with vaporizers of different shapes and sizes.

What is the difference between smoking bongs and using a vaporizer in terms of the effects?
Before answering this issue, it is important to note that bongs and vaporizers are quite different devices. When using a bong, all you have to do is ignite the cannabis in the bowl and inhale it all at once. If you’re looking for a vaporizer, you don’t have to worry about burning your herbs because it doesn’t really combust or burn them.

Bong vs. Vaporizer — two distinct highs
Using a vaporizer will have a distinct effect on your body because of the different ways of heating the cannabis and delivering the cannabinoids to your system. As long as you’re only smoking pure herbs, there’s no difference between a bong or vaporizer.

How do vaporizers and bongs differ in their effects? One or two hefty hits are generally all you need while smoking a bong. As soon as you inhale, you’re inhaling all the cannabis (smoke). This may or may not be the case, depending on the type of vaporizer you’re utilizing. There are certain devices that may be used like a hookah or joint, and they allow you to take many puffs before shutting off after a few minutes of inhalation. Because you take in so much smoke in such a short period of time, a bong usually has a stronger and quicker effect.

Using a bong to smoke good pot can lead to a high that can be a little clearer, but in most situations, it will be heavy and harsh. For high-quality marijuana, the effects tend to be more pronounced and less overpowering when using a vaporizer, even if you’re using a high-grade product. This may be due to the fact that terpenes (the substances that give your cannabis its flavor and scent) remain more intact when you vape your pot rather than smoke it.

How much better is it to inhale from a vaporizer than a bong?
To begin with, vaporizers don’t produce genuine smoke since there is no combustion. As a result, there are no carcinogens because you’re not burning any plant material. Vaporizers are a popular choice for folks who feel that every day joint or bong hits are getting too harsh on the lungs. Without a doubt, a vaporizer is better for your lungs than a conventional bong or pipe.

Using vaporizers instead of bongs is a great way to keep your teeth cleaner as well. The tar build up from lighting your cannabis is simply non existent when vaping. Bongs with specific multi-chamber designs that filter the smoke more than once are becoming more common.

For wax or dabs, many people question if vaporizers or bongs are more appropriate. Most vaporizers utilize a coil or ceramic chamber. These systems gently heat up your concentrates to create a cloud of vapor. In addition to wax or dab pens, Funky Piece provides a wide variety of dry herb and e-cigarette vaporizers and bongs to choose from. Check out their website and pick your personal stuff.