The Pocket Square: Fine for a Small Gerber Knife, but How’s the Steel? 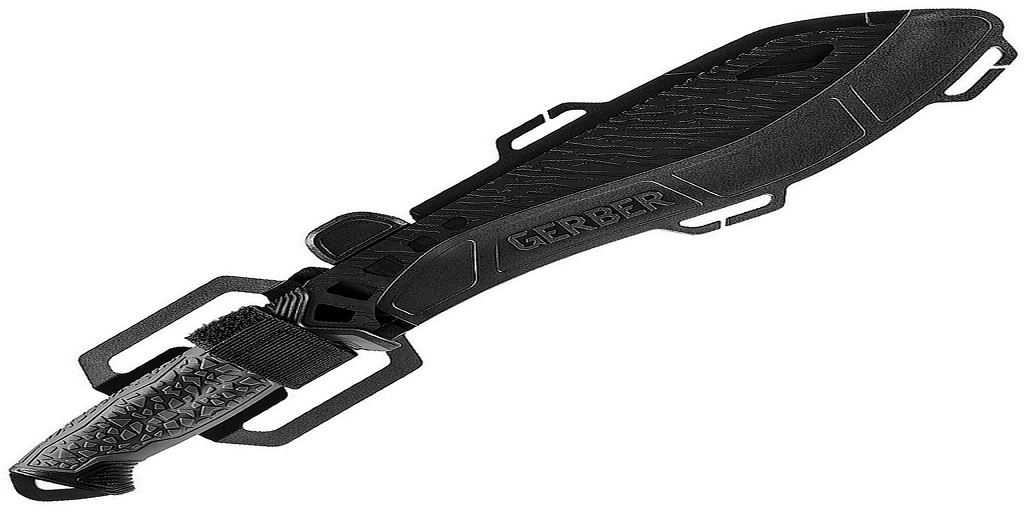 First, I want to say that I do have a Gerber Pocket Square, the model with the nylon scales, so this is not a proxy review of a small Gerber knife.

That said, I haven’t used my Pocket Square as much as I should like to have. It’s a handsome knife and the occasion to use it doesn’t come up as much as I’d prefer.

So when I got it in my head to allay concerns about the steel Gerber uses, I figured I’d jump in.

Let me just say that the Pocket Square is an impressively solid, tough, little knife. It’s extremely dense and feels like a .50 cal bullet in the hand.

Despite its pretty lines and appearance, it’s actually one of the toughest, densest knives in this class I’ve ever handled. The lock is also very solid, even though deployment could be much more ergonomic.

So rest your mind at ease on that matter. In fit, finish, and construction, not much is wanting, if anything at all.

But what about steel? Some knife-folk hear the words XXCrXX and run for the hills. In their minds, if it’s not super steel, it’s hardly steel at all.

And, to be fair, they’re not entirely wrong. Both 7Cr (from which the Pocket Square’s blade is made) and 8Cr steels are cheap budget steels. But that doesn’t make them bad.

And, on that point, from what I’ve seen of 7Cr and 8Cr steel, they’re not half as indecent as some people would have you believe.

Now, I haven’t put my Pocket Square through the wringer. I’ll be the first one to admit that. However, There’s another knife with basically the same steel, as I have.

It’s called a Cold Steel Slock Master, and it has 8Cr13MoV steel. The main difference between this and the 7Cr17MoV steel of the pocket square? It has a little bit more carbon.

Now, this does make the steel harder and stronger, but not by an astronomical amount. If anything, in my experience, 7Cr steels are just like a slightly less durable, softer version of 8Cr steels.

Yes, 8Cr steels are better. They are stronger, more durable, and notably, they hold an edge longer. I don’t love either of these grades of steel, but I don’t have them either – and neither should you.

What I’ve noticed from both of these lines is that, while the steel is pretty strong (I haven’t had any problems with bending, breaking, or chipping) it’s also very soft. You cut through a room’s corner full of boxes and suddenly the knife is as dull as a spoon.

But for some users, that’s not only not a bad thing – it’s actually a good thing. A few passes on a 300 grit stone and a touch up on a 1000 and the knife is a razor again and you’ve got your fine edge back. Being able to do that on the fly or in the field is a huge bonus. Try that with S30V and you will not get the same result.

So if you’re looking for a small Gerber knife, my vote is definitely to go for the Pocket Square, especially if you need something for your EDC rotation that’s a little more formal.

You can get one for a great price at White Mountain Knives online at WhiteMountainKnives.com, and if you decide you like some other small Gerber instead, like the Paralite or Paraframe Mini, they can find that for you too. They have plenty of knives with both straight and combo edge blades, stainless steel handles, and frame lock designs that are easy to clean, care for, and use.