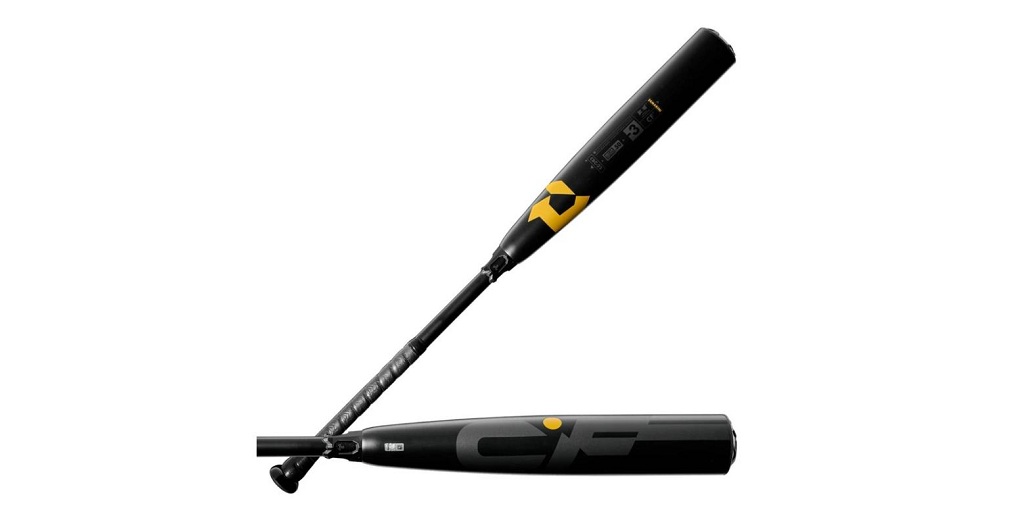 In the world of softball, there are numerous brands out there that every player either has owned equipment from or at least heard of. These include names such as Louisville Slugger, Wilson, Easton, Miken, Worth, and a slew of others.

However, there is one that truly stands out amongst them all: DeMarini. Even though DeMarini only began its journey back in 1999, their often considered “later” establishment doesn’t prove to be a shortcoming. DeMarini has quickly become one of the most reliable brands in the industry today, as they continually churn out astounding gear.

One piece of equipment in particular that catches the attention of numerous players is their bats. DeMarini has consistently created bats of stellar quality and designs. Their multi-walled barrels are especially meritable and beloved by many.

That’s why we have compiled a brief list of the two best DeMarini bats of 2022: one for fastpitch softball and one for slowpitch softball. Let’s take a look at these two and determine what exactly makes them so outstanding.

1. Best Slowpitch DeMarini Bat: Nautalai 2022
The Nautalai bat (also nicknamed “The Naughty”) is one of extreme merit. It has a 13” barrel length and 2 ¼” barrel diameter. It is also endloaded, making for a powerful swing to drive any pitch that comes your way.

This bat also has a ZNX alloy handle. This provides the bat with durability and stiffness. It also then decreases the bat’s flex, making it deflect more power into the barrel and, ultimately, the driven ball. This bat is also approved for play by three popular governing bodies: USSSA, NSA, and ISA.

You can see a full DeMarini Nautalai bat review over at HbSports as well!

2. Best Fastpitch DeMarini Bat: CF 2022
When it comes to fastpitch, you need to find a bat that can provide you with a powerful drive but also a lightweight swing so you can whip around and hit the ball significantly faster and easier. That is what the CF bat from DeMarini aims to do– and more.

The CF is arguably one of the best 2022 fastpitch softball bats because it provides optimal swing weight and power. It also has a two-piece construction in its Paraflex Plus Composite Barrel. This particular barrel ups its user’s performance with remarkable responsiveness and durability.

The Tracer End Cap is also a remarkable piece of the design because it is exceptionally lightweight. While the end cap may not seem important, it is actually responsible for a lot of controllability and speed. Because this end cap is so lightweight, it improves its control and speed, providing its user with a bat that they can count on.

No matter if you play fastpitch or slowpitch softball, DeMarini bats are bats that you can depend on in the batter’s box! Be sure to browse the offerings over at HbSports in order to find the best one for you! If you have any questions about their offerings, be sure to give them a call at 1-888-540-BATS!