There are Many Reasons to Choose a Used MacBook 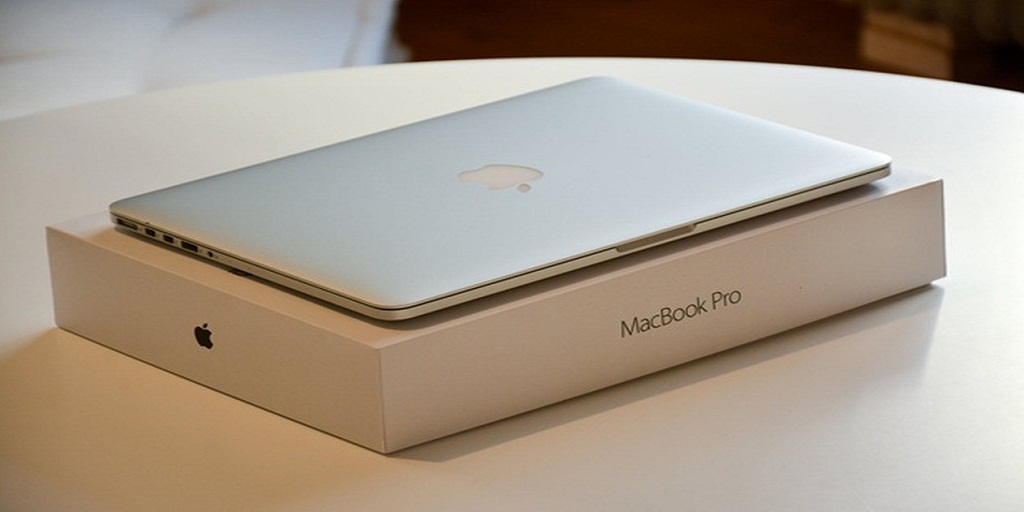 There is no limit to the amount of money that we can spend in a perfect world, and we can spend it on anything we like. But because Apple creates high-quality products and charges high prices for them, MacBooks are, in fact, quite pricey and for some, a lavish expense.

Purchasing a pre-owned MacBook is an excellent idea if you are strapped for funds. But there are times when you need a Mac for reasons that aren’t related to lavishness and pride.

The first and most important reason to acquire a Mac is to invest in yourself. If you want to be an iOS developer and create apps for the iPhone, iPad, and, shortly, the Mac, you’ll need a Mac. Mac minis, iMacs, and MacBooks are all possible options.

Every Mac, no matter how old or new it is, will be rendered outdated at some point. That implies that Apple will no longer support it, and you probably wouldn’t be able to install OS upgrades or security fixes on your device.

You want a pre-owned Mac with an obsolescence date as far into the future as possible in order to get the best value. Even if you’re buying from a private party, you’ll likely need the assistance of the seller to have a thorough look at the machine.

A screenshot of the “About This Mac” screen, which can be found in the Apple menu, is the fastest way to get all the relevant specs, including the model year, at once. Details such as the model, serial number, and RAM capacity can be found here.

It’s possible that the previous owner set up a firmware password that prevents you from starting your Mac from a USB port, which can be vital during troubleshooting. If you want to find out, simply start the Mac while holding down the Option key and ask the previous owner to disable the password before you acquire the computer.

To get right to the point, used equipment can save you money, but it’s also a risky proposition. That certainly holds true for purchases made on eBay, Craigslist, as well as the Facebook Marketplace. When you buy something from eBay, you won’t see the item until it’s delivered to your home.

There is a considerable risk of scams.
To be sure, in these days of the pandemic, confronting a salesperson face to face, even if you’re both wearing face masks, entails some level of danger. You must also be confident in your ability to verify the product’s model year and features, as well as the seller’s willingness to allow you to spend time with the machine before making a purchase.

The safest option: buy a refurbished Mac.
A refurbished Mac is not the same as a used Mac. In the latter case, owners are simply trading their Mac, with all its issues. The term “refurbished” is not synonymous with “used.” The Mac is still considered pre-owned, but it has either been returned to a professional for repair or has been traded in for an updated version of the product.

Parts that don’t work are replaced, and the product is packaged for resale. Refurbished Macs are typically as good as new Macs and cost less. If you buy a used Mac from a stranger, you may find yourself paying more in the long run.

If you’re looking to pay less for a premium laptop, try to steer clear of the used MacBook and opt for a refurbished one instead—preferably one that is sold by a reliable company like Mac of All Trades.

Simply visit their website and take your time selecting the one that fits your needs.