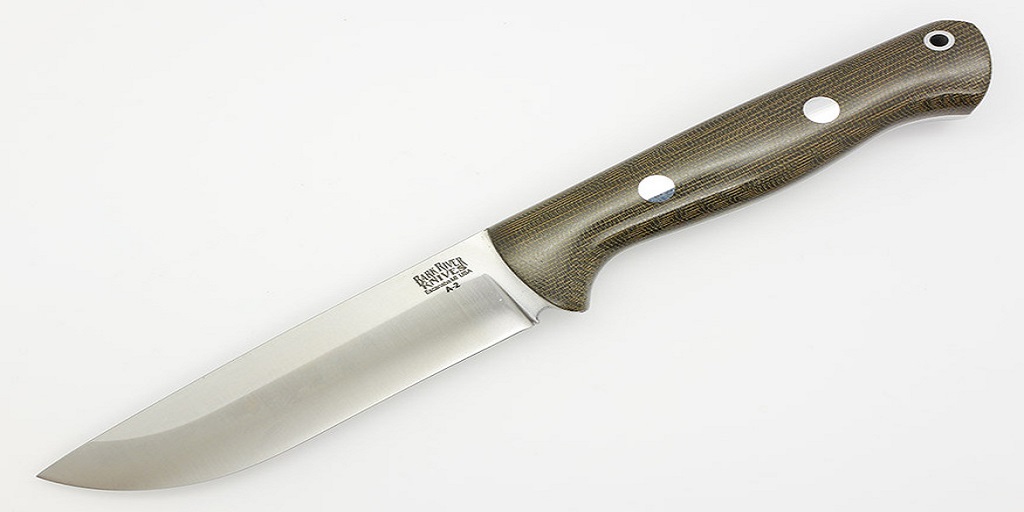 No matter how ready you may seem to be, nothing could ever prepare you for anything that could happen out in the woods. And even when you’re there just to catch a small game like pheasants, ducks or turkeys may be, you will always need a good quality survival knife. You see, in the woods, anything is possible that can never be predicted with certainty. The cloud may become heavy all of a sudden and you didn’t bring with you an easy-build tent, your fillet knife won’t do you well for building a shelter. Other times you spend too much time in the woods and you decide to just cook the pheasant you just caught because you’re hungry, you would need a decent knife forged to create a setup so you can roast it on a spit over an open fire.

All of those activities that have just been mentioned would need a knife well-equipped to do the tasks you never saw coming. And your Swiss Army knife or your good ol’ pocket knife are, let’s face it, just isn’t versatile enough for any survival situation except when you have to stick something with a pointy end maybe, but other than that, it just isn’t enough. So for next time when you need something that will at least give you a headstart on any possible outdoor scenarios, you need a good knife that works efficiently for survival. Below are the three things you need to look for in a good survival knife if you know where to look.

Blade Length
The first thought you may have in mind is how big your knife is going to be, so it will be considered a good knife for survival situations. Let us discuss the length first, now, this will actually depend on where you’re going, and how you picture the situation is going to be out in the woods. A small blade of about 4 inches long can cut, chop, and peel, sure, but a larger one of about 10 inches long can easily baton firewood. It may be a little inconvenient to carry with you but it does the job right. However, if you’re not planning on staying that long out in the woods a little more than a 5-inch blade or a 6-inch one might do.

Blade Thickness
As crucial as the length of a blade may be, so does its thickness. Various thickness measurements were recommended for a good knife worthy of any survival situation. Usually ranges from .130 inches that sometimes goes all the way up to 1/4 inch—which is pretty thick, in case you might ask. What matters most is the purpose of the knife and the tasks you are going to use it with. It’s always safer to stay in the middle though, in case you don’t want to be in the woods and say “I should have brought the thicker one” or “the thinner one”. At least, with it, you can do both whittling jobs and chopping jobs all with the use of the same knife.

Blade Metal
When you’re out in the woods, anything can happen, weather-wise. It might be sunny now when you went out but will end up spending a whole afternoon in the rain instead. The last thing you need is to see rust slowly forming on your knife. So you might probably want to purchase a stainless steel blade that is corrosion resistant and easy to sharpen.

Keep in mind that a knife meant for survival use is a general-purpose tool and not a tactical weapon in any way. Its main uses typically revolve around cutting, chopping, whittling, batoning but never to butcher something or use it in self-defense. Get your survival knife from The Knife Collection today!

TaylorMade is all about better golf clubs. They were one of the first to produce a metal wood golf club head, aptly named the...
Read more
Business

Picking the right eCommerce SEO agency is one of the most important decisions every business has to make. The online world has become extremely...
Read more
Business

Unless you regularly attend church, are a student of clerical history, or are involved in the clergy yourself, you probably aren’t entirely sure what...
Read more