UAVs a.k.a. Drones: What Are They Anyway? 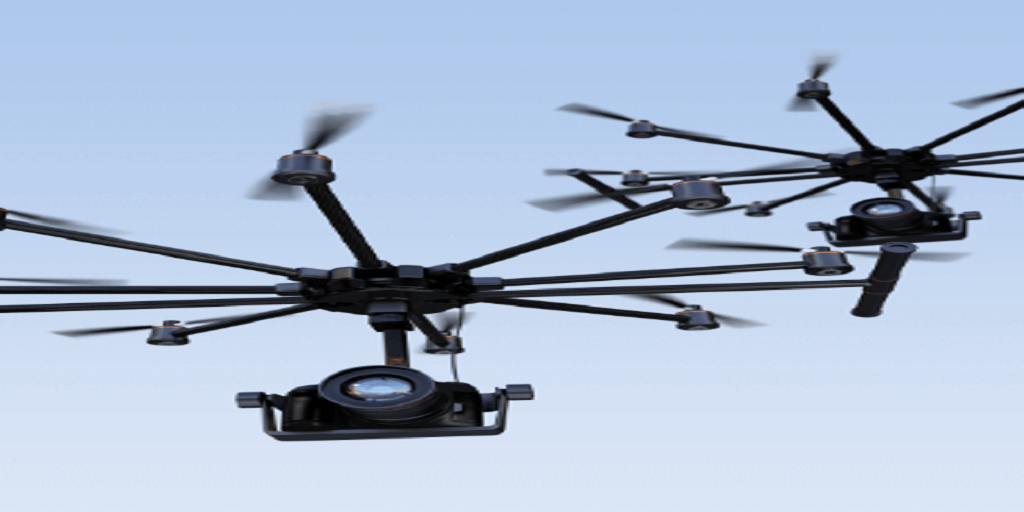 UAVs, or unmanned aerial vehicles, have been in existence for decades. They had been originally used solely by military forces for various purposes. More recently, however, they have exploded in popularity for numerous other uses, even more recreational ones amongst common civilians.

UAVs, which are often also referred to as “drones,” became so well-known and have so often been used by the general public since 2006, which was when the very first use of drones in a non-military setting occurred. This was also the very same year that the Federal Aviation Administration (FAA) issued its very first commercial drone permit.

Since then, their popularity has truly “taken off.” As of August 2021, the FAA reported that in the USA alone, there were 869,428 registered drones. And that number has undoubtedly increased since that report.

Let’s take a closer look at these nearly miraculous modern pieces of technology to get a better overall understanding, such as what exactly they are, what they’re made of, and their common layouts.

What Are Drones?
Drones, or UAVs, are essentially robots that can be flown either remotely or autonomously with the help of software flight plans. They are simply aerial vehicles that are flown without a pilot. Is it really any wonder now why they have been so popular in the military since the 19th century?

While they still play a large role in the military today, they have branched out and now have various other uses, such as recreational, commercial, photography, land surveying, disaster relief, and much more.

What Are Drones Made of?
As you might have already guessed, drones cannot simply be made of any type of material in order to function properly. This is because their weight in particular plays a huge role in their flight along with their gliding, hovering, and landing. Plus, they need to be able to tackle various circumstances, such as precipitation and other weather conditions, and be energy-efficient for longer flights.

That is why drones are most often made of carbon fiber. Carbon fiber is such an ideal material for drones because it is lightweight, extremely sturdy, stiff, inexpensive, and even resistant to corrosion. Meanwhile, other common materials are simply insufficient. Plastic is far too fragile, while aluminum is both too heavy and too flexible.

Therefore, nearly every part of drones are made of carbon fiber, which includes the frame. Carbon fiber drone frames serve two key purposes: holding everything together and protecting the inner parts.

What Are the 5 Main Drone Frame Layouts?
There are five main types of drone frame layouts on the market today: True X, H, Hybrid X, Stretched X, and Square.

True X
As you might have already guessed, this frame’s layout is shaped like an X. This provides a well-balanced configuration, as all of the motors are equidistant from each other.

H
This option has longer arms and a longer main body section, leading to an “H” layout when viewed from its side.

Hybrid X
This type takes elements from both the True X and H layouts in its design. The body is longer yet has the ideal distance between the blades, like in the True X.

Stretched X
The Stretched X layout is pretty much the traditional True X layout, yet squeezed tighter vertically with more of a rectangular body than a square. This is in order to be able to handle high-speed flights better.

Square
The Square layout, as you might have already assumed, looked quite like a square. Imagine the True X but there is a square connection between all the arms. This provides more strength but also increased weight.

Where to Get Carbon Fiber for Drone Frames
If you are looking for dependable high-quality materials for your carbon fiber drone frames, then you should trust no one else other than Protech Composites. They guarantee no pinholes, no voids, and no porosity in their carbon fiber for optimal conditions. Give them a call today at 360 573 7800 to get started on your project!

Getting a knife that looks and feels excellent is a terrific incentive to go with a handcrafted model. What makes them different? It might...
Read more
Business

Ceph X-ray machines are used by dental professionals to capture the side of the face, including the skull and neck view. Viewing patient anatomy...
Read more
Business

You can’t play with the same shafts as the guy next to you at the driving range. Well, you might be able to -...
Read more