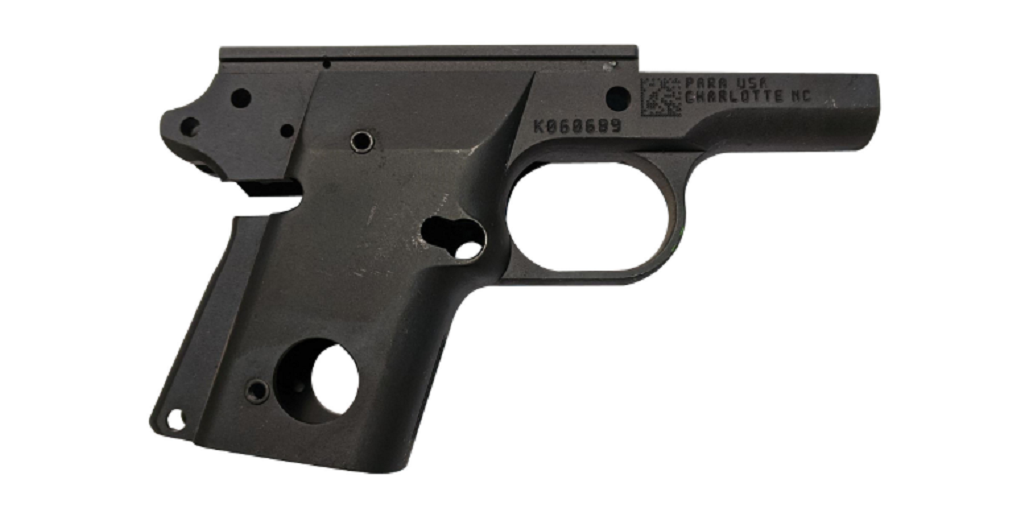 It may be a presumptuous question, but it is one of the most frequently asked questions regarding the Lee-Enfield Rifle: was it good?

Let’s just put it this way. It’s one of the most memorable rifles of the First World War for very good reasons. Its popularity and its stoic memory stand on more than ceremony. Yes, the Lee-Enfield rifle was good; very good. Some have even called it the best bolt-action rifle of World War One.

But let’s now talk of historical facts instead of gushing over historical sympathy. The reason the Enfield rifle was considered a game-changer is that it worked. It was dependable, accurate, reliable, and fast. That doesn’t even mention the capacity of the SMLE (Short, Magazine Lee-Enfield Rifle, or smelly) which held 10 rounds of .303 British ammunition.

The Lee-Enfield rifle has a smooth action that cycles easily and fluidly while still feeling solid. Because the action had such a short throw, rapid firing and cycling were both possible. Soldiers were able to fire off many shots in rapid succession. Some soldiers trained with these rifles were so fast, the Germans facing the BEF early in the war thought they were being fired upon by machine guns. Moreover, even though their box magazines only held 10 rounds, they could be quickly and easily charged via a stripper clip, and trained soldiers could shoot well more than 10 rounds per minute.

The Lee-Enfield also featured five-groove Enfield rifling, designed as an improvement over the earlier, shallower Metford rifling. The result? These British service rifles were capable of greater accuracy at greater ranges, and it’s likely the rifling lasted longer as well.

You can say what you like about the rifle’s overall design, but it was effective. Many Enfield rifles were equipped with ramp rear sights and fixed post front sights; these are highly effective for close range, nearly-reflexive shooting as well as for long-range sniping. The overall performance of the rifle made it suitable for what might be called the “CQB of the day” as well as for covering open ground with rapid volleys and even for sniping. Unsurprisingly, some models were updated with telescopic optics for long-range shooting, effectively outfitting them as sniper rifles.

These short rifles were also handled amazingly well in the hands of well-trained soldiers. With a shorter barrel and therefore shorter overall length (only 44.57” in the case of the SMLE No.1 Mk III) the rifle handled a lot like a carbine and was maneuverable and practical for a wide range of uses. No doubt it has earned its reputation as one of the greatest rifles of the war is not one of the greatest rifles of all time. British and Commonwealth armed forces would be proud.

Are Enfield Rifles Still Made?
While there are no more official Lee-Enfield rifles being produced any longer, they were in service for so long and so many produced (assumed to be in excess of 17 million units) that interested buyers can still come by one if they keep their eyes and ears open.

Stop by sellers of antique weapons and militaria or shop with a reputable supplier like SARCO, Inc., at SarcoInc.com.

Get Parts and Supplies at SARCO, Inc.
While you’ll be lucky to find a well-kept Lee-Enfield rifle in excellent condition, finding parts and accessories for it can be even more difficult. That won’t be the case when you keep a seller like SARCO, Inc., on metaphorical speed-dial (just bookmark their tab).

SARCO, Inc., sells a wide range of parts and accessories for hard-to-find and rare historical collectibles, including rifles like the Lee-Enfield. Don’t take our word for it; visit SarcoInc.com today to find what you need.