What are Halogen Flood Lights and How Are They Useful? 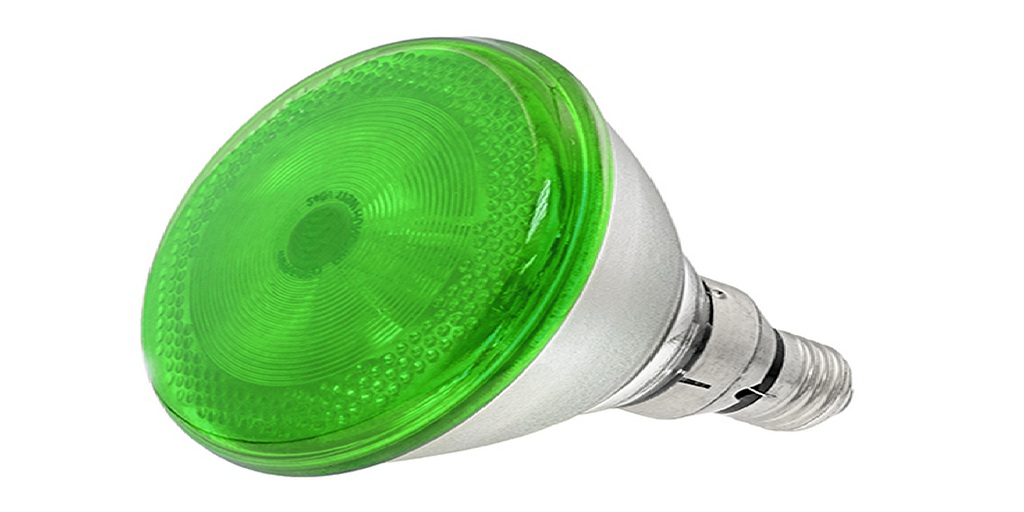 Regenerative Desiccant Air Dryer: Everything You Need to Know

I’m sure if you’ve ever been to a sports game in a big stadium, attended a concert, or even played on a large field for a sport before, you’ve definitely seen those huge lights that tower into the sky and illuminate the entire field when it gets dark. While those lights are super high above the playing field, the lightbulbs are powerful enough to light up the entire stadium, field, or outdoor venue. Those lights are called halogen flood lights.

Now, these lights are composed of two different categories: halogen and flood lights. Each of these components can be their own separate entities but also work very well together. So, let’s break down each part of halogen flood lights.

What is Halogen?
Halogen light bulbs, or otherwise referred to as lamps, are somewhat different from the traditional incandescent light bulbs you normally can find in your home. The only way it’s similar is that it is considered an enhanced form of incandescent lighting, they work similarly but having electrical currents entering a socket which then travels up to a filament.

Halogen bulbs have a different filament compared to incandescent, that contain iodine and bromine gases. Halogen lights are classified as artificial light and are considered to be a subcategory of incandescent lights and not a part of their own category.

When light is being produced from a halogen light, it starts with something called a “halogen cycle.” Particles from the lightbulbs are burning from the filament filled with gases and then being reinstated into the filament. These particles are then reused and the cycle continues. Since the particles are reused, it gives the bulbs a longer life and is considered more efficient.

Because of this reuse cycle, halogens can last up to 2 times longer than traditional incandescent bulbs and can operate at a much higher temperature. You don’t want to be touching those lamps after a while. The big question is where can halogen light bulbs be used. They can be used in more places than you think.

Since halogen lights are very bright, they are often used in jewelry stores and jewelry cases to enhance the shine on precious stones and gold jewelry. Some popular retail stores that are infamous for their dark and shaded lighting also used halogen lights. They can also be used in specialty applications for things mentioned above, like in the presence of a flood light.

What are Flood Lights?
Other than the flood lights you can find at the soccer field, flood lights can be used in many other ways. First off, let’s break down what a flood light is. A flood light consists of broad-beamed, artificial lights that bring a lot of intensity. Usually, flood lights are used in dark settings, such as outdoors at nighttime, in darker warehouses, or on dimmed stages.

You may even have flood lights in your own home, as they are great security lights or lights you can use for the outside of your home at night. Typically, they are placed on the edge of your house and point towards the front door, the walkway, or the back deck.

So, from the descriptions above of both of these lights, halogen flood lights are a great match. The intensity and brightness of the article light of a halogen bulb pair perfectly well with the intentions and use of flood lights.

If you’re looking for both of these components for your home or any other use, get them from Atlanta Light Bulbs. There, you can easily find everything you need at affordable prices.

There are over 50,000 active websites on BigCommerce. The platform, which follows a SaaS model, enables easy management of inventory, admin and customer accounts,...
Read more
Business

A big move usually causes stress. Your floppy mattress will probably get dirty and warped during transport if you haven't laid out any necessary...
Read more
Business

A land surveyor can help landowners get the best out of a piece of land. With them being the people who know the land inside...
Read more

Regenerative Desiccant Air Dryer: Everything You Need to Know