What Does Google’s MUM Mean for eCommerce SEO Services? 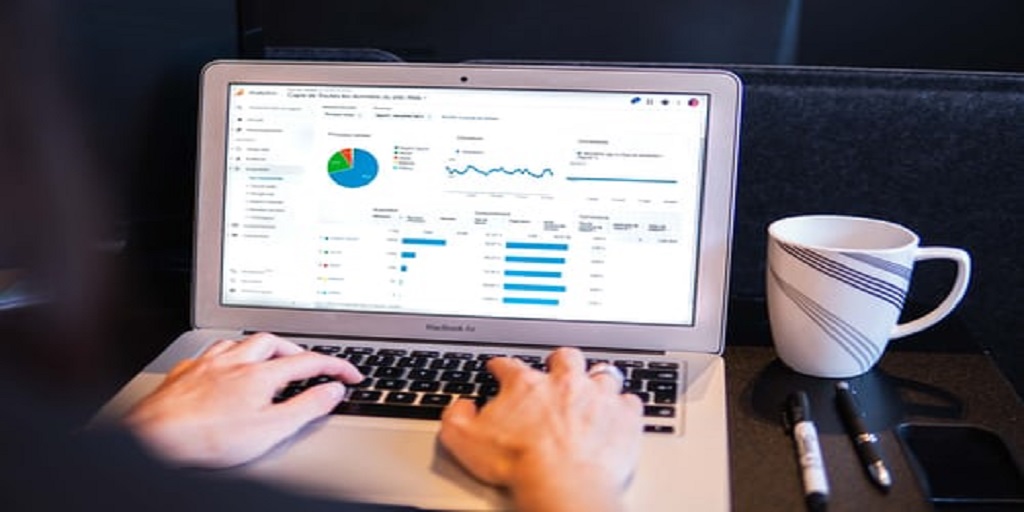 Google’s MUM, or Multitask Unified Model, has represented a huge leap forward for artificial intelligence. It promises to understand language in context and is currently capable of working with at least 75 different languages.

Most importantly, MUM promises to understand language (and media) in situ and in context. What this means is that, broadly, in the future, MUM specifically and AI, in general, will become better at interpreting images, video, possibly even audio.

So how does this work, and what impacts will it have on digital marketing, specifically organic strategies like eCommerce SEO services.

What Is MUM?
Google’s MUM uses what is called T5 Text-to-Text Transfer which uses natural language processing to break down some of the barriers to computer learning by attempting to interpret language as it is used by speakers, and not simply what the words mean on their own.

A few years ago, Google started using an algorithm called BERT, Bidirectional Encoder Representations from Transformers, which was hailed as another massive leap forward for AI and machine learning.

Well, MUM is supposed to be three orders of magnitude more powerful than BERT – over 1,000 times.

There are a few reasons this heightened ability to interpret human queries is expected to have profound, far-reaching implications for digital marketers.

Going Beyond Keywords, “Reading Between the Lines”
One of the biggest challenges that MUM and Google’s consistently (and rapidly) improving AI will have for digital marketers is that SEO is no longer going to be “about keywords.”

Now, to be fair, digital marketers have known that for years. Google has been telling digital marketers plainly for years that the future of SEO is going to rely on content written for humans. That is, the better content, the more authority Google will assign it.

But MUM will do more than place a fashionable new black hat on keyword stuffing. It is also supposed to be able to interpret (and learn from) complex language in context. MUM also promises to “read” and analyze videos and images in context as well.

We may not be at the point where we can search with nothing more than a picture, but we’re rapidly approaching that era.

Are eCommerce SEO Services Going to Remain an Effective Organic Strategy?
In a word, yes, eCommerce SEO services will not only remain an effective organic marketing strategy – they will likely become more important. They’re also going to need to shift.

In the near future, project items like keyword research and content strategy will still be important. In fact, they’ll still underpin much of the success of a campaign – but it’s also going to take more in-depth analysis to “do them right.”

From now on, eCommerce businesses will have to place an emphasis on UX and not on an arbitrary code of rules that Google releases. MUM doesn’t have a huge impact on technical SEO (at the current time) but it is changing the way digital marketers have to think about on-page optimization, UX, and content strategy.

For instance, simply placing a target keyword in a title or in on-page content will soon not prove as effective as it once was. Instead, delivering content – written, visual, or otherwise – that supports the search intent associated with that keyword will become much more important.

Think about it as shifting the offensive formation rather than calling the game. When properly implemented by a qualified eCommerce SEO agency, an SEO campaign can still be an effective long-term strategy for your online store.

What Can I Do to Get Started?
In a sense, this development of how search engines like Google will interact with the web design and content of an online store will make it even more imperative to work with an eCommerce SEO company with experience under its belt.

If you think your eCommerce website could use a boost, get in touch with them to learn more about their SEO services, and their supporting organic services, content marketing and social media management.