What Is a Rabat, and Who Wears One 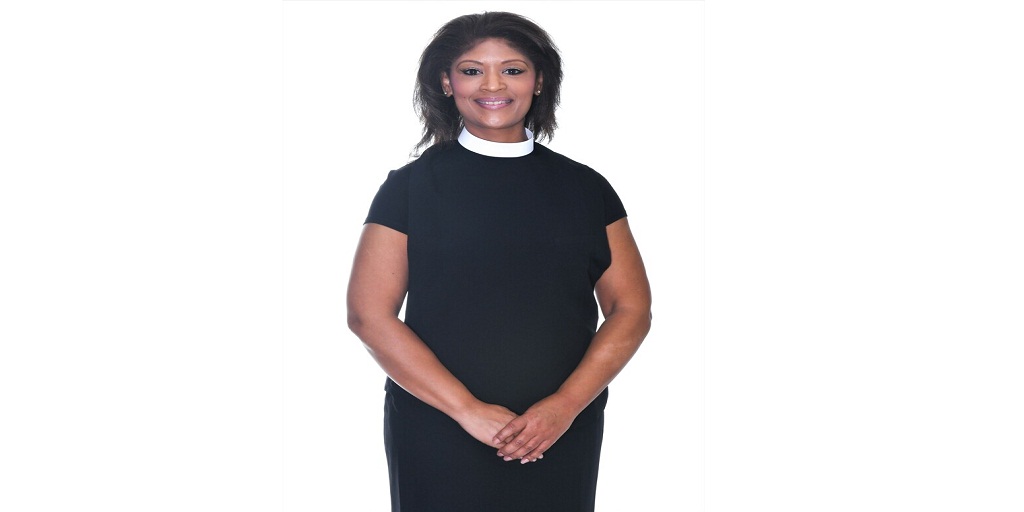 Move over, Morocco, there’s a new rabat on the scene, and this one isn’t geopolitical. The city of Rabat, Morocco, the modern capital of Morocco, a World Heritage Site located on the Atlantic coast, is not the subject of this article.

Think of a time you were at church. Do you have any memories of the clerics wearing a prim, black, wool waistcoat, open at the collar and without sleeves?

You were probably looking at a rabat, whether you knew it or not. Here’s what these unique clerical garments look like, what they’re made of, who wears them, and where you can get one.

The Usage of a Rabat
The rabat is also known as a clerical waistcoat. It is typically made of black wool and usually, it is plain and unadorned, although sometimes they are trimmed and bedecked with bright buttons along the front, in the manner of a traditional vest. Occasionally, these garments are backed with silk.

These garments lack sleeves, but since they are paired with other garments and vestments the effect is hardly noticeable. As a result, anyone wearing one typically presents the appearance of being arrayed in a cassock, at least about the neck.

Although the rabat often appears like a vest or waistcoat, technically they are entirely backless. If the garment has a back, it should be properly referred to as a waistcoat or a vest. This gives the cleric the ability to forego an entire layer of clothing, which can be beneficial either as a matter of convenience or comfort.

At least one cleric has publicly commented that the lightness of the garment, and the lack of sleeves and a back, make this garment much more comfortable for warm-weather wear than a traditional full cassock, with heavy fabric and full sleeves.

Who Can Wear a Rabat?
As has been stated, the rabat is traditionally worn with a clerical shirt or at least with a detachable clergy collar and gives the appearance that the wearer is arrayed in a traditional black cassock, without the weight and bulk.

These garments are worn in the Roman Catholic tradition, although Anglican clergymen may also wear them, as their habit often mimics the likeness of the traditional Catholic vestiary.

The main reason that clerics wear rabats is to lighten the overall habit without compromising their appearance. Though Roman Catholic and Anglican clerics are the ones who most commonly wear these, any minister who wanted to execute the appearance of a cassock and clerical collar can do so.

Rabats are intended to be worn with all sorts of clerical shirts, clergy collars, and detachable collars, so in any situation wherein the cleric could be required to wear a cassock and clerical collar, a rabat could theoretically make a suitable alternative.

Close, but No Cigar. I Need to Buy a Rabat. Where Do I Go?
Looking for a high-quality rabat to pair with your other clerical habits? Need to outfit a number of clergymen in uniform dress? Visit Divinity Clergy Wear online at DivinityClergyWear.com and take a look through their collection.

Better advice would be to visit them in person. Often the quality of garments cannot be ascertained over a web page and should be assessed in person. Divinity Clergy Wear’s showroom is conveniently located in Hamilton, New Jersey, roughly equidistant from both New York and Philadelphia. You won’t need to travel to Morocco to find high-quality rabats – just visit Divinity Clergy Wear.