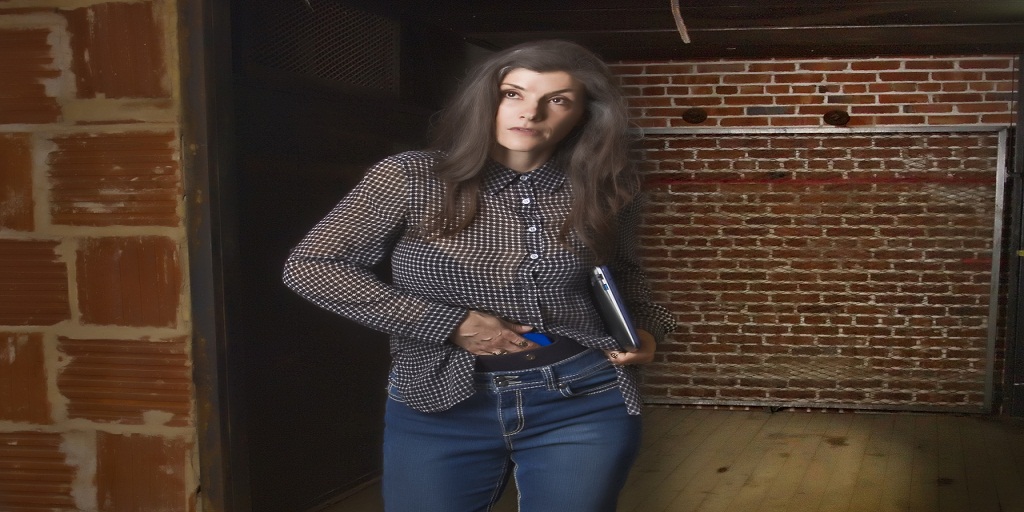 One might think that security and practicality are the only two guiding principles behind the design of concealed carry holsters, but in some instances, history has borne out otherwise. This is especially true regarding concealed carry holsters for women, as in the past, there have been some designs that left a lot of potential on the table. The disconnect generally arises when priority is assigned to appeal before the baseline requirements for functionality have been met.

The Difference between Fashion and Form: Where the Issue Arises
In the rush to get concealed carry holsters for women to market, some manufacturers have allowed what should be considered simple requirements to fall through the cracks. The reason for this may have been to ensure pleasant styling or to catch attention, but cutting corners has never been an acceptable practice in either the industry for firearms or shooting accessories.

However, some of these holsters have been manufactured from thin material that either has not secured the firearm properly or has failed to prevent access to the trigger guard from the exterior of the holster. One of the baselines prerequisites for most holsters, even quick draw holsters, is to shield the trigger guard area when the firearm is holstered.

Additionally, being made from thinner or less durable materials, belly band holsters like these have not left a lasting impression on their efficacy. In some instances, these belly band gun holsters for women have been prone to shifting or rolling.

These types of holsters allow the grip of the firearm to contact the skin of the person wearing them, which is both uncomfortable for the wearer and potentially detrimental to the firearm, as sweat can cause rust.

Some of the producers of these types of holsters have assigned far too much importance to fashion and have allowed comfort and security to fall by the wayside. It’s much more important that a holster works for its intended purposes than appealing to some subset of the gun-owning population. In short, function is significantly more important than simply a pretty design.

Visit Pistol Wear for a Better Concealed Carry Holster for Women
If you’ve personally ever dealt with any of these problems in concealed carry holsters for women, or you’re looking to avoid them in the first place, visit Pistol Wear at PistolWear.com.

Pistol Wear’s Lady Defender Concealment Holster is designed with ladies in mind, created from top-quality materials, and engineered for a perfect fit. It can be worn around the midsection or higher up, under the arm, and secures the firearm perfectly when adjusted properly.

It also exhibits a number of other useful features, like a perspiration barrier, a breathable belt, and a rigid outer wall that protects the handgun and helps to prevent printing. The unique hook and loop sizing ability incorporated with the 3 snaps for easy on and off extend the lifespan of the holster. One more thing – it’s also thoughtfully accented with subtle lacing and embroidery, ensuring to function first and finishing the package with fashion.

You can learn more about this and their other high-quality concealment holsters at PistolWear.com. Get in touch with their customer service department at 1-918-289-2976 or at [email protected] for more information.

You will enjoy your childcare business only if you love kids and take delight in molding them. When you have successfully set up your...
Read more
Business

When the weather turns and ordinary materials simply can’t seem to keep out the cold air and biting winds, you need something with a...
Read more

Some Metal Roofing FAQs you must know