Why the Best AR15 Brass Catcher Is Not Made of Mesh 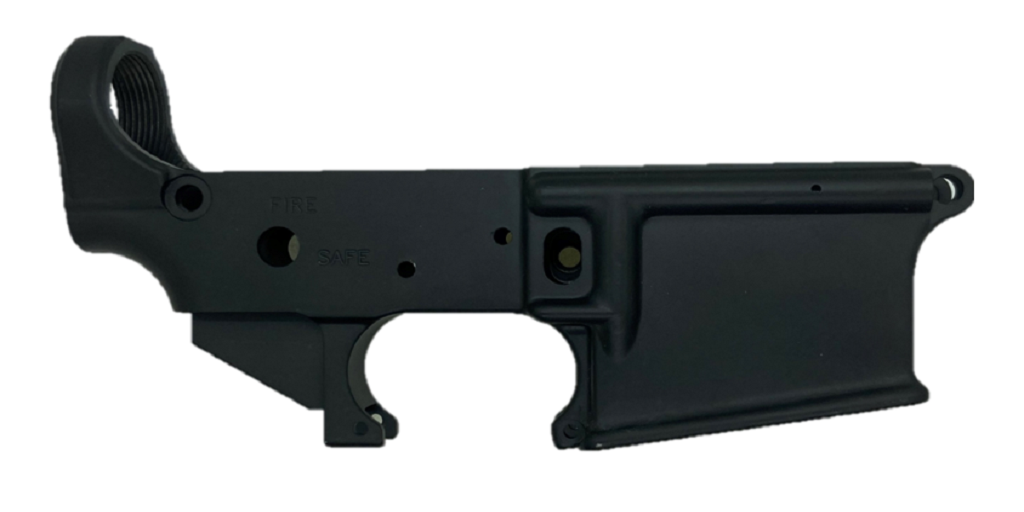 If we’re going to be objective here, some of the most popular AR15 brass catchers on the market today feature some sort of plastic mesh bag. Typically, these sport some sort of wire frame that holds a heat-resistant mesh bag rigid, partly covering the ejection port, catching brass casings as they action spits them out.

These mesh brass traps are convenient and plenty of shooters use them, which should be a testament to their practicality. It is, in part – but we need to be explicit with the following statement.

High popularity does not indicate quality, nor does it indicate the qualities that should make something the suggestive “best”. There is a correlation between popularity and quality – but not causation.

So, with no further ado, let’s take a look at why the best AR15 brass catcher actually is not made of mesh.

Mesh Melts
The first problem with “heat resistant” nylon AR-15 brass catchers is that they can melt. If you never noticed before, spent brass tends to be hot. When you’re doing some slow-paced, long-range shooting, it isn’t – but then again, you don’t really need a brass catcher for that, do you?

Any fast-paced shooting range therapy is going to entail hot spent brass, and that accumulation of hot spent brass has been known to melt mesh bags. Heat resistance is nice when it does its job. The rest of the time, those hot spent casings will melt right through it.

Mesh Catches Fire
There’s another problem with mesh and it’s that it doesn’t always melt. No, in fact, in some instances mesh bag shell catchers have even been known to catch fire. Imagine ruining a nice day at the range when your brass catcher went up in flames. It wouldn’t be a pretty picture.

Even worse, imagine depending on what you believed to be one of the best AR15 brass catchers, only to have it catch fire on you during a match. That would not be the image of success, to say the least.

Mesh Catches Everything, Actually
In addition to catching fire, mesh actually has a habit of catching everything. Not only can it jam when approaching capacity (notwithstanding the fact that most mech brass catchers have a zipper at the bottom of the mesh bag for easy emptying) but they’re also notorious for catching on gear and brush as well.

Ask any hunter that has braved the field in search of hogs or coyotes with an AR in tow. A mesh brag catcher is a magnet for twigs, thorns, brambles, and the like.

The Brass Goat: The Best AR15 Brass Catcher
Now let’s talk about a brass catcher that by right has plenty of claim to being hailed as the “best AR15 brass catcher” – the Brass Goat, available at BrassGoat.com.

The Brass Goat is easy to attach and detach, as it mounts to mil-spec AR15 lower receiver magwells instead of to Picatinny rail mounts. It’s easy to install and requires no tool.

Most importantly, the deflector and hopper combo is made with a hard, molded ABS resin that is impervious to hot brass, as well as to the elements. It will not melt, catch fire, obstruct your side picture, hang up on branches, or jam.

How’s that for the “best” AR15 brass catcher? You can learn more at BrassGoat.com and direct any questions to 1-833-MAGWELL or [email protected].