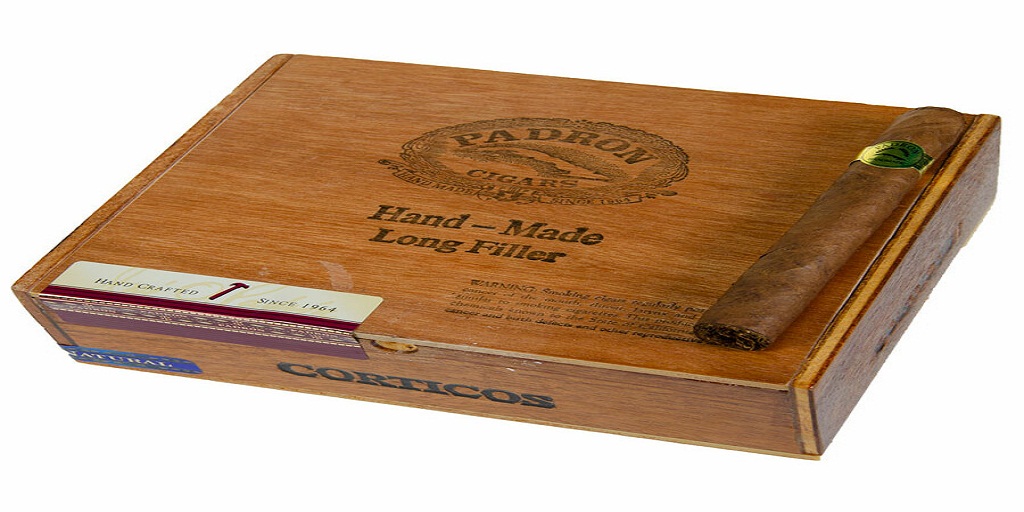 The name Padrón Cigars is likely to be familiar to anybody who has been involved in the cigar industry for any length of time. Cigars from this brand have a long history of creating only the best premium cigars in the business. Anyone who has not yet had the opportunity to sample the product will be eager to do so at this point.

History of the Brand
Padrón Cigars’ name is well-known in the cigar and tobacco industry. Throughout its decades-long existence, it has steadily earned its reputation as a highly rated top-tier cigar brand. We can’t help but wonder where the name comes from, given how popular it is now. Padrón Cigars was founded in 1964 by Jose Padrón, a Cuban immigrant to the United States who intended to put the family business to good use in his new nation.

In light of his extensive understanding of cigars and tobacco, Padrón recognized an opportunity to supply people with Cuban cigars that they would otherwise be unable to obtain elsewhere. He coupled his love of tobacco goods with his financial acumen to create a successful company that would last for decades. On the Padrón Cigar Company, it all started with that.

What Do They Do Now?
As soon as Padrón was formed, it began to build a reputation across the world for its high-end cigars. Padrón is well-known for its vast selection of rich medium- to full-bodied cigars, all of which are typical of small production and outstanding quality. Known for their unmistakable high quality and instantly beloved taste profile, the Padrón 1926 series cigars garnered rave reviews from critics and fans alike.

Due to the fact that the founder’s family-owned and worked with tobacco crops for generations, this isn’t a big surprise. When it came to tobacco, the Padrón family’s extensive knowledge and insight can be seen in their exquisite cigars. We can now appreciate the fruits of their labor across the whole Padrón cigar lines that have been launched, thanks to sacrifice, dedication and hard work on part of the Padrón family to deliver the very best cigars in the world.

How to Get Your Hands on It
If you’re going to try any of the company’s products, you might choose to start with the Padrón 1964 Anniversary series, one of the company’s first highly-rated premium cigars. It is a well-known line that a lot of us already love. It’s also a good idea to try a Padrón classic thousand series to get a feel for the brand’s offerings. There is nothing wrong with buying sampler packs or tins of cigars from a new brand to get an idea of what they taste like.

Padrón is so popular, making them hard to find at times, but you can find them at atlanticcigar.com, an appointed merchant for Padrón cigars. you’ll discover a wide assortment of their cigars. Go for the cigars that are most popular with their customers, or choose one that is more in line with your own preferences. There’s no way you’ll make a mistake with all the fantastic alternatives available to you. You can’t go wrong with any of these options.

Visit atlanticcigar.com for more Padrón cigar choices and other fine cigars that might also fit your taste palates.

SEO is getting more competitive every day - in order to snag those top spots on the front page of Google, you need to...
Read more
Business

Clear flat poly bags can carry a lot of utility and can be used for various packaging applications in numerous industries.  We rounded up some...
Read more

Tips For Choosing The Best Survival Knives For Sale