Why You Should Give the M1 Carbine Another Chance 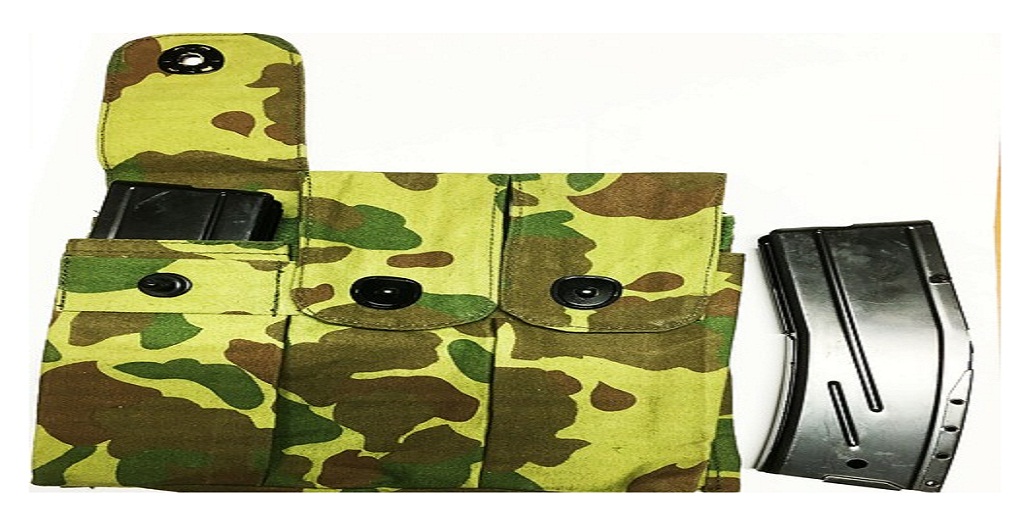 The M1 Carbine was designed and developed as a lighter, more maneuverable service rifle to serve as a sort of replacement for the M1 Garand. It was also paired with a lighter cartridge, the .30 Carbine, which not only produces far less recoil than the original M1’s .30-06 Springfield, but is far, far underpowered by comparison.

Despite the issues that some shooters and soldiers have taken with the .30 Carbine cartridge, the M1 Carbine is an undying, eternal design that many civilians and collectors still own and use. If you’re in the former camp of shooters that are unsold on the M1 Carbine or have already developed a decidedly negative opinion, here are some reasons you should give the platform one more chance.

1. Ammo (.30 Carbine) is widely available and cheap
For one thing, problems with the cartridge aside, and notwithstanding the current ammo shortage in this country, it’s relatively easy to get .30 Carbine ammo pretty cheaply. Depending on where you shop, you might be able to get it as low as 50 cents a round, or even cheaper. Unlike some other, more esoteric cartridges, when things are normal, it’s not hard to find .30 Carbine ammo. Compare the price to the .30-06 Springfield, which is also widely available, but usually costs nearly 3 times as much per round.

2. The cartridge is still practical for many uses
Yes, the .30 Carbine cartridge was the bane of some servicemen, but it still has decent stopping power and penetrating ability, said to be more powerful than the .45 ACP of the 1911 that was also widely carried by servicemen. For target practice and other close-range applications, the .30 Carbine should work just fine for most shooters. The reality of the situation is that most (if not all) contemporary M1 Carbine owners won’t be relying on this round to stop enemy combatants. Nowadays, use is largely recreational.

3. The M1 Carbine is available in a wide range of variants
The M1 Carbine was produced in a number of different variants, such as the M1A1, the M2 and the M3. The M1A1, for example, was produced with a folding stock and was lighter and shorter, and thus issued to airborne troops. The M2 was developed as a selective fire version to support troops that had a need for fully automatic capabilities in addition to semi automatic modes of fire. The M2 also was paired with a 30 round magazine. Another variant, the M3, was a version of the M2 Carbine that lacked iron sights, instead offering an infrared scope to help detect enemy movements at night.

4. You can probably find one affordably
Finally, in addition to these other beneficial attributes, you might be able to pick up a M1 carbine or variant from a surplus depot for a relatively affordable price. They’ve been widely available for many years and for a time were some of the most popular sporting rifles in the country. You just need to keep your eyes open for a seller that has the platform and parts on hand.

There’s also the fact that you can potentially own a piece of history with an M1 Carbine, as these were designed to replace the M1 Garand rifle widely carried by United States servicemen in the European Theatre of World War II.

Whether you’re looking for surplus rifles themselves or just need parts and accessories for your current M1 Carbine, visit Sarco, Inc., at SarcoInc.com. From critical parts like bolts to barrel bands, rear sights, replacements for aging walnut stocks and more, they’re the authority on historic arms. Visit their website or contact them at 610-250-3960 today for more information.