Russian Sable Coat: Is It Worth Every Penny? Hint: Oh, Yes 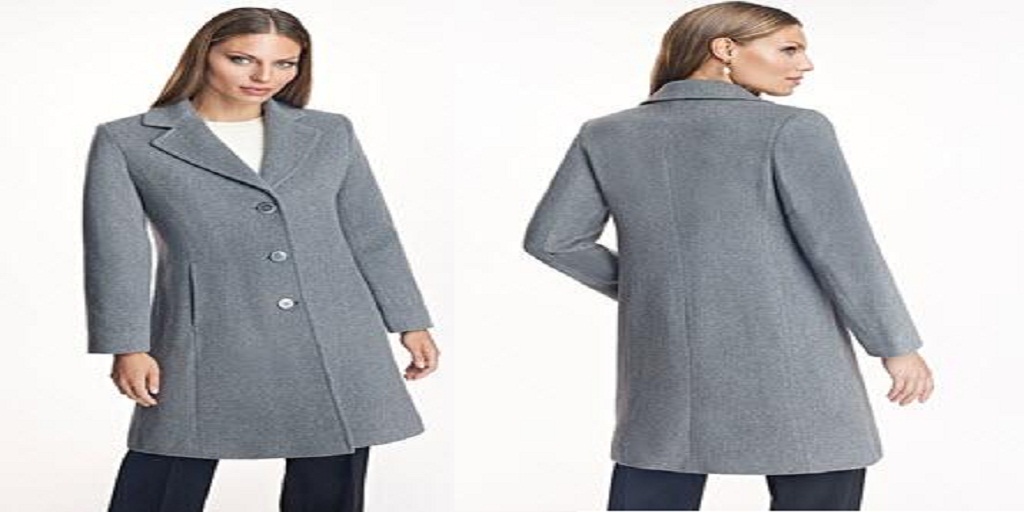 Historically, sable fur has been of high significance item in the fur trade during the early Middle Ages. Various royal families and people of high ranks in their respective governments value sable fur as a representation of stature and wealth. It has the most unique type of fur which retains its smoothness toward every path it is stroked and is generally considered the most beautiful and luxuriously tinted pelt among martens. Unlike other furs—which furs feel roughed when stroked against the gran, sable fur holds its perfection and never gets rough or unpleasant. It’s the kind of fur Ancient Greeks and Romans called the Golden Fleece—which is why it is also considered by far the most expensive fur all around the world.

For ages, Russian sable coats serve as a token of friendship among the wealthy. When worn, it speaks nothing but money, royalty, and elegance. Typically, sable fur comes with brown hair with tips of silver that sometimes look blue-ish. It’s even more expensive if it’s made out of sable fur that has lots of silver hair. Although, its timeless light brown and black-colored fur are still a popular material used in various articles that signifies extravagance and glamour from the middle ages to the present period. The pricing of the sable coat varies, depending on the expenses made (place of origin, nature of hair, size of the animal, the number of skins used to create a piece of garment, and the type of colors used to glam up the material).

Compared to the other types of fur, the Russian and Canadian sable fur are exceptionally lightweight but still provides an unparalleled warmth to any wearer. Although, when we speak of its cost, you will find that Russian sable coats are more expensive than Canadian ones. So if you’re on a limited budget and can’t wait to get your hands on that beautiful sable fur, you can always opt for a Canadian sable coat. However, when it comes to quality, a Russian Sable fur is way higher than the Canadian one. Also, anyone with an eye for genuine furs can tell the origin of your sable coat and how much it actually costs. Slipping in a Russian sable coat makes a fine prestigious impression.

How To Wear A Light Brown Sable Coat
In Maximilian, they call this color, “Tortura”. When worn, this sable coat is a feast for the eyes, it has that expensive charm and an overall “strong, independent woman” vibe. On the plus side, it provides incomparable comfort and warmth for those who wear these coats in frigid winter conditions who still want to look posh despite the weather. Wear your Russian Chevron Sable Coat over a white crew-neck sweater and white tailored pants. Complement this ensemble with a pair of brown suede pumps to easily bump up the chic factor of your look.

For Those Who Loves Jackets
Maximilian has catered to various demographics, and they don’t limit themselves to providing an affordable sable jacket for those who are on a tight budget. If you’re still saving for a full-length sable coat, consider buying this Sable Section Jacket. It’s equally glamorous with dyed sable sections that do not make you any less than a classic fashion-forward type of woman. Also, the origin of this fur is Russia and the lining is 100% polyester. It’s great when worn over a grey cable sweater with brown leather pants and tan leather heeled sandals for a cool and casual ensemble.

Looking for a great piece to wrap yourself in for the next winter? Look no further! Maximilian has you covered. Check out their wide selection of fur garments and accessories today.

Fox Fur Coat: Why Get One and Where to Get the Best

As winter approaches, you know that you need the appropriate clothing to keep you warm and insulated throughout the coldest season. You especially need...
Read more
Fashion

What Makes a 100% Cotton Jacket Such a Versatile Garment

When you're the type of person who is always on the move, every morning of every day, you are most likely to pick the...
Read more
Fashion

The Fur Look You Need For A Date Night

The events of the past year have given us an opportunity to appreciate the little things, strive for positivity and fill the grey fall...
Read more

Business Liability Insurance Brokers: Who are they and what do they do?