How a Blister Led to Our Beloved Batting Gloves 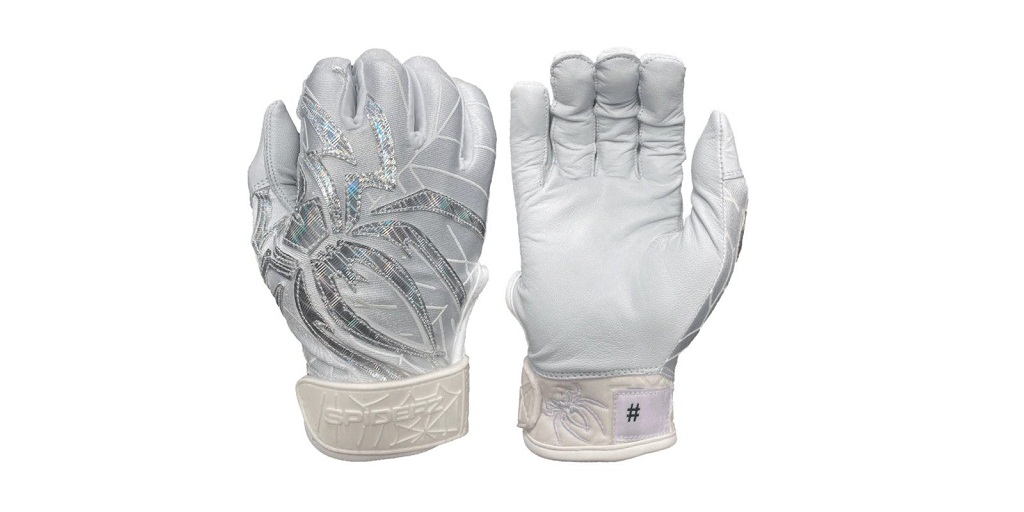 The history of baseball is an undeniably dense one, riddled with countless rule changes and other alterations along the way. Not only have the rules vastly altered a whole lot since baseball’s inception (remember the first game was in 1846!), but the pieces of equipment have, too.

We haven’t always had composite baseball bats, leather catcher’s mitts, and Spiderz batting gloves. It took a lot of time, continual innovation, diligence, and even injuries to get baseball and its equipment to the ones we know (and love) today.

One fine example of such a piece of equipment that has its very own history are batting gloves. Batting gloves may appear to have always been around, offering batters in baseball (and even softball) impressive benefits. They keep your hands warm while batting in cold weather, decrease painful vibrations, provide more grip and more bat control, and even add an unequivocal aesthetic value to your entire uniform.

But how exactly did these seemingly essential pieces of baseball gear begin anyway? How did they get so popular? Who was the first to use them?

Well, there is a lot of controversy for these questions but let’s look at the gist of it.

Many claim that the very first “glove” was worn in 1932 by Lefty O’Doul. He wore one common glove (like the one you would wear if it were a bit chilly outside) during several games in order to test out a “shock absorber” in order to “bat”tle off hand injuries. Meanwhile, Johnny Frederick (same year, same team, same reason) wrapped his hands in a bandage that is similar to that of the materials in a football player’s shoulder pads while up to bat.

On September 4, 1964, Harrelson and his team (the Kansas City Athletics) had a game against the New York Yankees. Prior to the game, however, Harrelson played 27 holes of golf with a few other teammates. From all those rounds of golf and from batting practice before the game, he developed a painful blister on his left hand. Then, he remembered he still had his bright red golf gloves in his jeans’ pocket and slipped one on his left hand to protect the blister from worsening.

During the game against the Yankees, he hit two home runs against Whitey Ford– all while wearing his flaming red golf glove.

The following day, all of the Yankees were claimed to have left the clubhouse wearing one red golf glove– and that was the beginning of the popularity of the batting glove.

So, Harrelson is claimed to have invented the custom of wearing batting gloves up to bat, but not exactly the invention of the piece of equipment (since it had indeed been thought of prior).

For all you baseball and softball enthusiasts out there, be sure to grab a pair of these modern batting gloves from HbSports. You and your batting performance won’t be sorry you did– and who knows? Maybe you’ll even hit two home runs in one game like Harrelson!

Looking for TaylorMade Shafts to Upgrade Your Drivers? Consider These

Why Are All of the Best Golf Shafts Made of Graphite?

A substantial proportion of golf shafts in the past were made of steel. Though some still are, pretty much all of the best golf...
Read more
Sports

Everything You Need to Know About the Mitsubishi Diamana PD

The Mitsubishi Diamana series of golf shafts have been enjoying wide repute for some time now. Though they’re more on the expensive side, they...
Read more