Why Golfers Can’t Get Enough of Fujikura Ventus Shafts 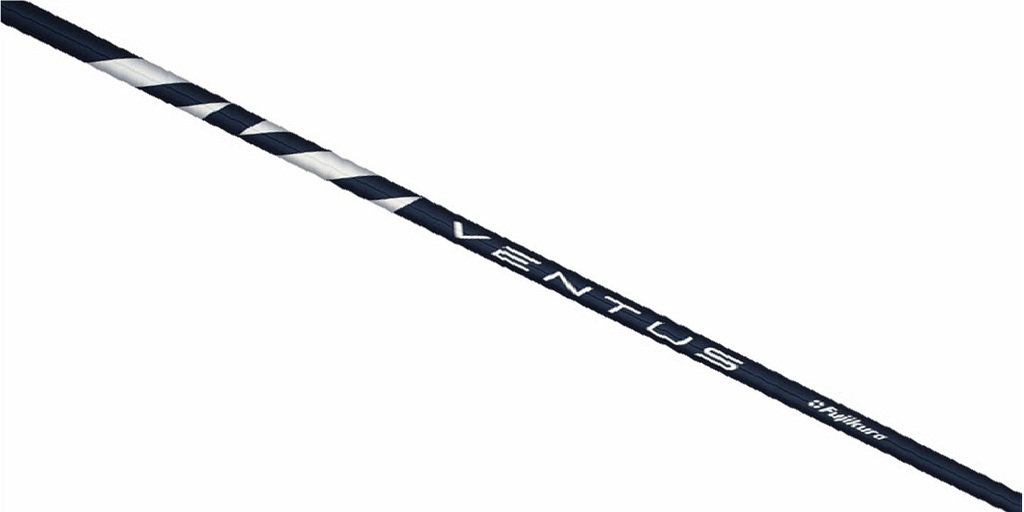 Fujikura is a staple. Everyone that has ever golfed, from amateurs to professionals, is familiar with the name. Fujikura is the producer that gave golfers Vista, Motore, and Speeder shafts – as well as the ever-popular Fujikura Ventus line.

Fujikura Ventus shafts are available in three different main model lines, by “color” and with a corresponding range of specifications. On one end of the spectrum are the Fujikura Ventus Red shafts, with stiff tips, firm midsections, and extra stiff handles, some of the more flexible of the bunch.

The Ventus Black line, on the other end, has the higher overall stiffness ratings of the pack, with ultra-stiff handles and tips and a stiff midsection. The Ventus Blue line, in the middle, has an ultra-stiff tip section, a stiff midsection, and a firm handle. In addition to being categorized by color (and stiffness) Fujikura Ventus shafts exhibit variance in torque, bend point, and weight – denoted by a numerical rating, such as Ventus Red 5 or Ventus Red 6.

The Fujikura Ventus was designed, as mentioned above, in three launch profiles to maximize distance, so you can get the most from the power of your swing. The Ventus Red delivers mid to high launch heights, the Blue mid-launch heights, and the Black low launch heights.

Cutting-edge technology and ultra-premium materials have increased the strength and performance of the Fujikura Ventus line of shafts, enabling precision tolerances, high-end durability, and power that golfers simply love.

At the heart of the Ventus line’s ability to increase velocity and stability is a multi-material core of full-length, extremely high-modulus graphite. The core of each Ventus shaft features Pitch 70 Ton Carbon Fiber, which is 150% stronger than the T1100g Carbon Fiber common in many golf shafts. This carbon fiber core offers strength and stability, while 40 Ton carbon-fiber bias layers improve the feel and sensitivity of these shafts.

These different carbon fibers work together to create what Fujikura calls VeloCore Technology, which is a “multi-material bias core” that “improves stability through transition and impact.” That is, these are extremely stable, light, and strong shaft designs that enable faster swings, higher clubhead MOI, and higher ball speed.

The use of these high-performance materials has enabled Fujikura to create a shaft that performs alongside heavier shafts; the difference is, usually a heavier shaft adversely impacts swing speed. The Ventus line enables the same strength and sensitivity as heavier shafts in a lower-weight package, giving golfers the best of both worlds – the ability to extract every last mite of power from their swings, in a lighter package, without sacrificing durability or sensitivity.

Critics were quick to laud the Fujikura Ventus line, with words like “phenomenal” and “best” being thrown around in reviews. Critical support has been nearly universally positive, despite the steep price of these shafts; it’s easy to find reviews, ratings, and articles from golfers who insist their Ventus shafts allowed them to swing both harder and faster, enabling greater distances and control.

Golfers interested in learning more about the technical specifications of the different Fujikura Ventus lines should visit Dallas Golf Company, either online or in their physical storefront in Dallas, Texas.

At DallasGolf.com, golfers can explore the different Ventus shafts on the market today, along with many other top Fujikura golf shafts. Their customer service team is also available by phone at 800-955-9550 for customers who would like more information.

Customers can also visit them in-store in Dallas where they can learn more about these and other Fujikura shafts, even taking advantage of Dallas Golf Company’s professional club fitting services. Check out their website and get in touch with them to make plans.

Golfers around the world are always looking for the next best thing, but in golf as in every industry, there are names that define...
Read more
Sports

Looking for TaylorMade Shafts to Upgrade Your Drivers? Consider These

Why Are All of the Best Golf Shafts Made of Graphite?

A substantial proportion of golf shafts in the past were made of steel. Though some still are, pretty much all of the best golf...
Read more