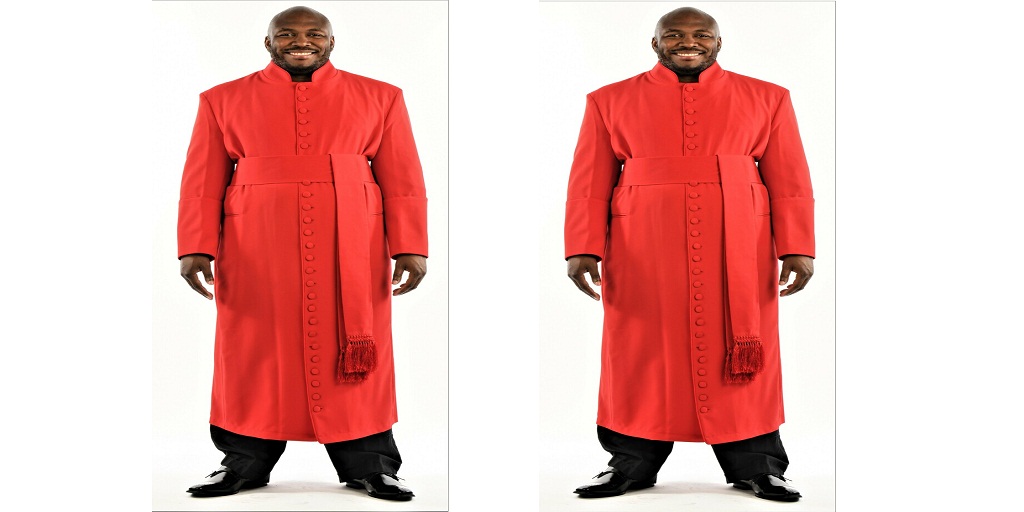 Unless you regularly attend church, are a student of clerical history, or are involved in the clergy yourself, you probably aren’t entirely sure what the difference is between terms like vestments, stoles, rochets, chimeres, and of course, the priest cassock.

In truth, even if you are a regular churchgoer, you still might not be familiar with the fine differences between all of these.

Case in point: the priest’s cassock, which is in fact not actually a vestment, but just an item of clerical attire, that serves more or less as the daily habit of a priest, whether or not the person in question is actively engaged in a priestly ceremony.

So what, then, is the cassock, and why have they come to be used exclusively by members of the clergy?

Well, today, you probably recognize cassocks as part of a set commonly referred to as a “cassock and cincture.” The cassock itself is a long garment reaching to the ankles, typically made of plush, warm fabric (more on that in a moment), with long sleeves and a row of buttons that covers the full length of the breast, reaching to a collar (button as well). The cincture is a belt that girds the cassock around the middle.

At first, this garment was secular in its habit, and it helped to distinguish the “civilized” members of society from those uncivilized. It was common for commoners and members of bordering tribes known as “barbarians” to be arrayed in short shirts or other clothing that contrasted sharply with the long, stately tunics of the educated, wealthy classes of Rome.

With the spread of Christianity, the clergymembers and the laymen were governed by specific laws, with the habit of the clergy being governed by canonical law. Naturally, the clergymen, as the upper members of society, were allowed to retain the high habits of those that came before them, the tunic lengthening and taking the name cassock, from the Middle French “casaque,” from the worn for “long coat.”

This brings up another interesting pointer with respect to the history of the cassock – why it remained in such widespread use. As the church spread its influence westward and then north, the climate began to play a role in priestly habit as well. Though it arose from a long garment by chance, that length was retained willingly. The winters of Northern Europe are harsh, and a priest’s cassock afforded no small measure of protection against the harsh climates into which the Church was rapidly spreading.

Originally, the cassock was simply the “everyday dress” of an ordained priest, to be worn with or without other vestments, but today they are rarely worn except during services. At one time it would not have been seen as uncommon to encounter an ordained member of the church going about daily duties arrayed in a priest cassock and cincture, even if not engaged in or presiding over an official church service.

For those of you whose interests are mercantile as well as historical, there is Divinity Clergy Wear, at DivinityClergyWear.com. Their online catalog includes not only priest cassocks, including Roman cassocks, but also surplices, robes and stoles, chimeres, rabats, clergy shirts, and jackets, preaching dresses, and a wide range of other accessories for clergy members, altar servers, and choir members.

If you’re interested in learning more, visit their website at DivintyClergyWear.com, contact them by phone at 877-453-3535 or visit them in their showroom in Hamilton, New Jersey!

For many brick-and-mortar businesses looking to set up shop online, the effort of moving from analog to digital can be daunting if not completely...
Read more
Business

Some firearms, like the MP5, have lugs or threads that accept certain muzzle devices. Many MP5s and MP5 clones come with muzzle devices, specifically...
Read more

3 Practical Reasons to Consider Getting a Convertible Crib