Are Surplus Pistols for Sale Worth It? 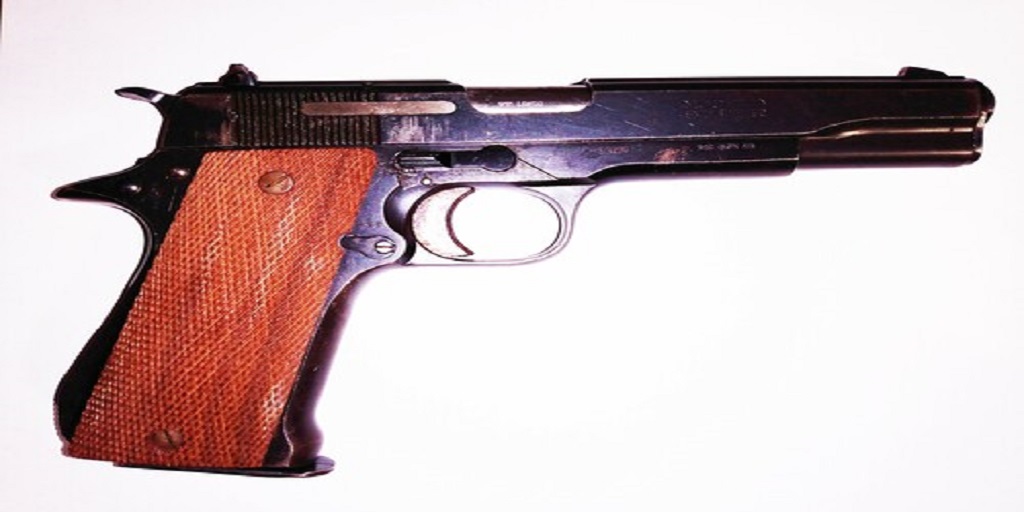 There are a lot of gun owners in this country that have bought their firearms new. There are others who prefer to shop through the deals of gun shops’ used inventory. A well-cared for pistol will hold its value and functionality for many years, even decades or longer. There is a market for both new and used pistols. But what about surplus pistols for sale? Are they worth it?

Surplus pistols for sale differ slightly from either of these former entries, being neither categorically new nor used. Surplus pistols are typically previously purchased or owned before being re-released for sale to the public. In some cases, surplus firearms have been used but in some cases they may never have been fired. A surplus pistol might never have even had its action cycled; a hyperbole, but the point stands.

That being said, there are some serious reasons that surplus pistols for sale may provide some excellent benefits to interested buyers, whether they are new or not. If you’re looking for a new pistol for your collection, it might be worth your time to pursue surplus models if your gun shop of choice sells them from time to time.

The first reason is the most obvious and also one that is the most commonly offered. Surplus pistols for sale typically come at really low prices. If you’re a price sensitive shopper, this reason alone is a great one, as many surplus pistols will have much smaller price tags than their new, and sometimes even their used, companions.

Sometimes there’s no good way to compare prices because some surplus pistols might not otherwise be available to the public, but regardless, you can still get an objectively good price. Another commonly cited reason is that many surplus pistols have been only lightly used if they have ever been used at all. If a government agency or bureau, for example, purchased a lot of pistols but then released unused models as surplus, it would be like buying a new gun, even if the particular unit was not categorically new.

Buying surplus pistols also provides you with a potential avenue to get a model that has caught your attention but is very difficult to find. Because there are many firearms that are expressly developed for government or official use, it might be difficult otherwise to find some models. This is particularly true of military surplus, as some of the specifications of these models are unique to the agencies or departments that purchase them.

That gives you a potential advantage in price, quality, and exclusivity, which are three very serious benefits. It would be almost as though you could get an exclusive, new pistol for much cheaper – one that you could not get elsewhere anyway.

That only leaves the problem of finding those surplus firearms for sale from a reliable, knowledgeable seller. For those of you in the Northeast, that seller is Sarco, Inc., conveniently located in Easton, Pennsylvania. Good news, though – for you online shoppers, you can take advantage of Sarco, Inc., on their website as well.

It’s tough to translate the gun shop atmosphere to the online sphere, but Sarco, Inc., does a good job of it. Their team of experts has many years of experience with firearms and military collectibles, and have both the products and the experience necessary to get you in touch with what you need.

Visit their website to learn more about the surplus firearms they have for sale and then get in touch with them directly if you have any other questions. You can reach them at 610-250-3960 any time you have any questions.

Basically, hoodies were designed to keep us warm in chilly and breezy climatic conditions. They started out as heavy zip-up hoodies worn by the...
Read more
Business

The debate between squirrel hunters regarding the fitness of scatterguns and .22 rifles for chasing bushy tails has raged for generations and is not...
Read more
Business

When searching for condos to purchase in the Caribbean, there are a lot of hurdles that you need to leap over. It can be...
Read more