Bayonets for Sale: Practicality and Collectibility 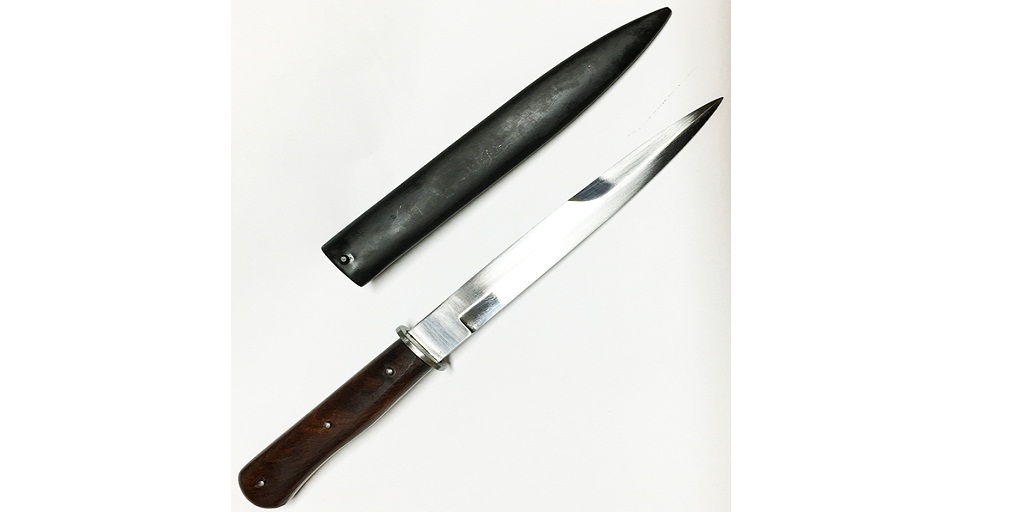 For some inane reason, various legislation in the United States (locally and federally) has circumscribed bayonets in some way or other. For example, the Assault Weapons Ban of 1994 made it illegal for new firearms to be manufactured with bayonet lugs. Similar legislation still stands in a variety of jurisdictions around the country.

These laws are, unfortunately, mostly nonsense. It’s almost inconceivable that any reasonable collector of tools or military collectors has some ulterior motive, either for wanting a firearm that has bayonet lugs or for the bayonet itself. It’s just a knife.

As a defense, consider some of the following real, practical, reasonable defenses for seeking bayonets for sale.

Completing a Historical Collection or Display
One of the more mundane reasons for collecting bayonets is because they can be used to increase the value of a historical display. If you’re the proud owner of an iconic rifle like an M1 Garand or a Springfield M1903, you can only improve the value of the piece from a historical perspective with an M1905 – for either rifle. Collectors of less common, more far-flung historical arms may encounter very nearly the same experience. Only imagine what a British Land Pattern musket (A.K.A., a Brown Bess) looks like without its iconic bayonet?

For many collectors, it’s all about historical accuracy and authenticity, and a bayonet (if properly mated to the gun) only improves its appeal.

Use as a Tool
Others who incidentally come by bayonets for sale may just as well have the intention of putting them to use as tools. A bayonet is, first and foremost, a knife, and more contemporary models, specifically, were designed with nothing but utility in mind.

Some modern bayonets have both a straight edge and a toothed spine which can be used as a saw, in a pinch. Others have a hole machined through the blade that can be slipped over a bolt on the matching scabbard. This creates a fulcrum and effectively turns the bayonet into a pair of shears or a wire cutter – an immensely useful tool in the backcountry. There may be other, better, purpose-built survival tools, but an old bayonet in the bush is better than nothing if that’s the alternative.

Artistic Decoration
There’s also value in bayonets for sale for completing historical decorations, or just as using as accent pieces themselves. Many old bayonets look very handsome in a shadow box, arranged among other curios, or even simply placed on a desk as a paperweight. Much like other items of historical interest or fashion, bayonets can be used artistically as fixtures of interior decor, adding gravity and import to otherwise bare arrangements.

Simple, stately, and austere, a bayonet can be put to more artistic than practical purposes, depending on the intent of the buyer. Analogous, contemporary tools can’t be used effectively in the same fashion. It’s the history of a bayonet that gives it such spirit – not the fact that it’s a knife.

Contact Sarco, Inc.
Whether you’re looking for a bayonet for sale to complete the emblem of your collection, like an M1 Garand or a Mauser Gewehr 98, you stand a good chance to come by a steal at Sarco, Inc. Sarco, Inc. has a huge collection of historical firearms and accessories, including a large assortment of bayonets for sale. What’s better is they have the experience to match it.

Check out their collection online at SarcoInc.com or pay them a visit at their storefront at 50 Hilton Street in Eason, Pennsylvania. You can also get in touch with them directly by phone at 610-250-3960 if you have any questions.