Cigar Cutters: Why You Need a Quality Cutter, and How to Use It 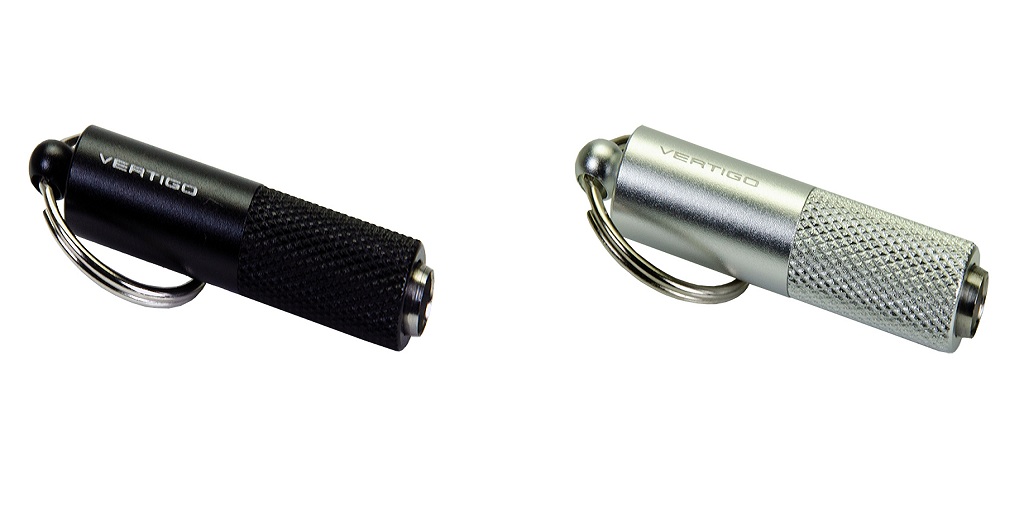 Smoking cigars only seems straightforward until you actually get into the ritual and enjoyment of the experience. It’s not as simple as choosing one out and lighting it.

No, cigar smokers need to be prepared with a range of cigar accessories such as cigar cases (to protect the cigars), a cigar humidor (for long-term storage and humidity control), ashtrays, lighters, and of course, a cigar punch or a cigar cutter.

Let’s take a look at why you need to get a good cut with a cigar cutter, as well as how you can do so.

Proper Use of a Cigar Cutter: Why “Good Enough” Is not Good Enough
Cigars are typically rolled closed at the cap, which means you can’t just grab one and light it. First, you need to remove a small amount of tobacco from the cap, opening up a channel through which air can be drawn to light and enjoy the cigar.

However, this is a fairly precise operation. You can just haphazardly lop off the cap of your cigar. Although exactly how much you remove will depend on the vitola, it’s a good practice to remove about a sixteenth of an inch of tobacco from the cap – and that’s not a lot. You can also look for where the curve of the cigar starts to flatten out into the cap and cut there.

If your cut is too shallow, it will be difficult to light and smoke the cigar, and the cigar may burn unevenly or even go out. Make the cut too deep, and the cigar will likely burn too hot, adversely impacting the flavors. Interestingly, cutting too deep can also cause canoeing and other inconsistencies in the burn.

How to Do It
There are three many times of cigar cutters, being single-bladed and double-bladed guillotine cutters as well as V-cutters, which have a small, V-shaped gouge blade that runs along a channel in the body of the cutter.

To use a single or double-bladed guillotine cutter, first place the cigar’s cap through the opening in the cutter with the blades open, up to the point at which you wish to make the cut. Close the blades until they are just touching the wrapper of the tobacco, then firmly snap the blades shut.

If the blades were properly sharpened, they should cleanly and effortlessly have removed a small piece of tobacco from the cap of the cigar. If the blades compressed the binder and filler or tore the wrapper, try the following trick which should address the problem.

Because of the V-shaped dimensional channel created by a V-cutter, compression or tearing of the wrapper are rarely a concern. Simply mark the spot at which you wish to cut the cigar and close the cigar cutter’s blade firmly across the cap of the cigar.

Pick Up a New Cigar Cutter
Looking for a new stainless steel, double blade cigar cutter with a brushed finish that can tackle 60 ring gauge cigars or larger? Questions about other tobacco products or whether you should get a cutter or a punch? Visit Atlantic Cigar at AtlanticCigar.com or give them a call at 800-887-7877.