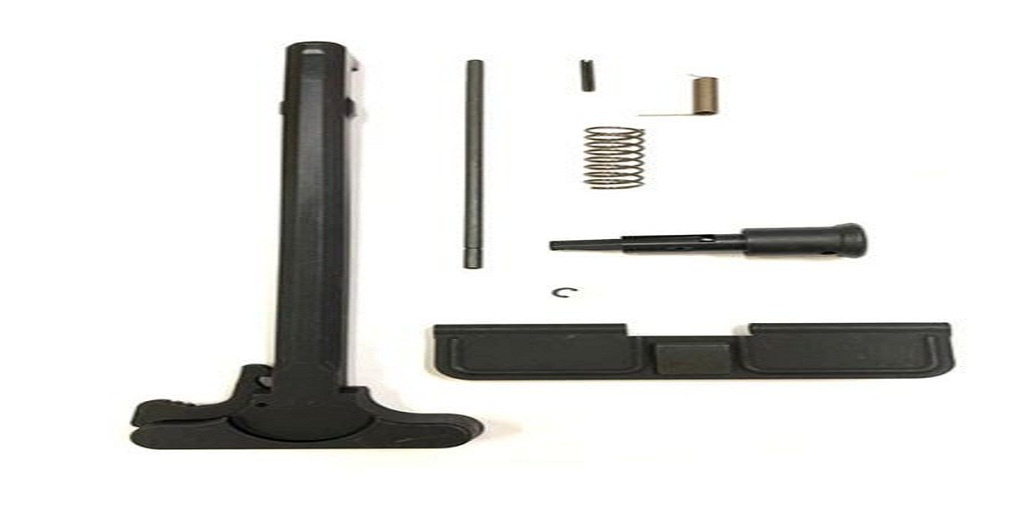 The AR 15 has been called “America’s Rifle.” It’s immense popularity cannot be understated. That popularity is, in fact, so immense that there are countless variants of the basic platform. There are so many that those who don’t own sporting rifles or an AR 15, proper, could probably be shown the silhouette of an AR style rifle and just claim “That’s an AR 15.”

Who can blame gun owners for their infatuation? There is very little that an AR 15 can’t be used for, practically – and almost not thing one can’t be modded to do. Short of shooting shotshells, an AR 15 can be customized for almost any sporting pursuit. Even at that, there are sporting shotguns that are a take on the same basic utility.

Sporting rifles – whether AR 15s or not – are excellent tools for home defense, for recreational and competitive shooting (such as 3-gun competitions), as well as for hunting and long range shooting. They’re even highly useful for nocturnal hunting because they can accept so many different types of attachments – but this opens up a whole new can of worms.

Sporting rifles have set the bar in the stratosphere when it comes to a matter of a platform’s ability to be modified or customized. They can accept a wide range of optics, sights, lights, lasers and many other attachments, including side saddle carriers for extra ammo and magazines. Because of this, and because of the modularity of their platforms, they are extremely useful for a very wide range of shooting applications. It follows that they are extremely popular among shooters from around the country.

For that reason, many people choose to build their own AR 15 rifles from AR 15 parts kits. This is not a bad idea, by any stretch of the imagination. Building a rifle – or any firearm – from a parts kit or a build kit has its benefits, and plenty of them. For one, it is an educational form of recreation that will teach you about the inner workings of your firearm.

Assembling everything will also give you direct insight into where to look when a part fails, and with the aid of an AR-15 complete build kit that comes with a complete upper receiver as well as AR-15 lower parts, the job doesn’t require as much engineering experience as you might think. Since you build everything yourself, you can choose which gas block, bolt carrier group or charging handle to include with the build – and that means custom performance.

However, even if you don’t build your own rifle from an AR-15 parts kit, it’s a good idea to have one on hand to keep with your other gun maintenance supplies and accessories. The reason for this is because you’ll always have some AR 15 parts in reserve when you need them.

When your trigger acts up and starts to get mushy, and isn’t responding well to adjustments, swap it out. If your sear spring or mainspring is wearing, replace it. When you need a new barrel, you can replace the old one with a fresh one. It’s like having an emergency reserve of all the mission critical parts and inner workings of the firearm, when you need them.

That’s why it’s generally a good idea to have a supply of spare parts for a sporting rifle on hand if you own one or tinker. To get some good insight into the types of parts kits that are available, or to find exactly what you need, visit Sarco, Inc at SarcoInc.com today. They’ll help you find what you’re looking for – AR 15 parts kit or otherwise.

Most if not all listings of welding cable will be quick to advertise the fact that it is highly flexible. That attribute is one...
Read more
Business

What can be said of Buck Knife Company that hasn’t been said yet? They’ve been called legendary, come with a Lifetime Warranty and make...
Read more
Business

If you have decided to replace your existing roof with a metal roof or would choose metal roofing for your new roofing installation project,...
Read more

Tips to extend the life of your commercial roofing