Get in Style with a Schwinn Retro Unicycle 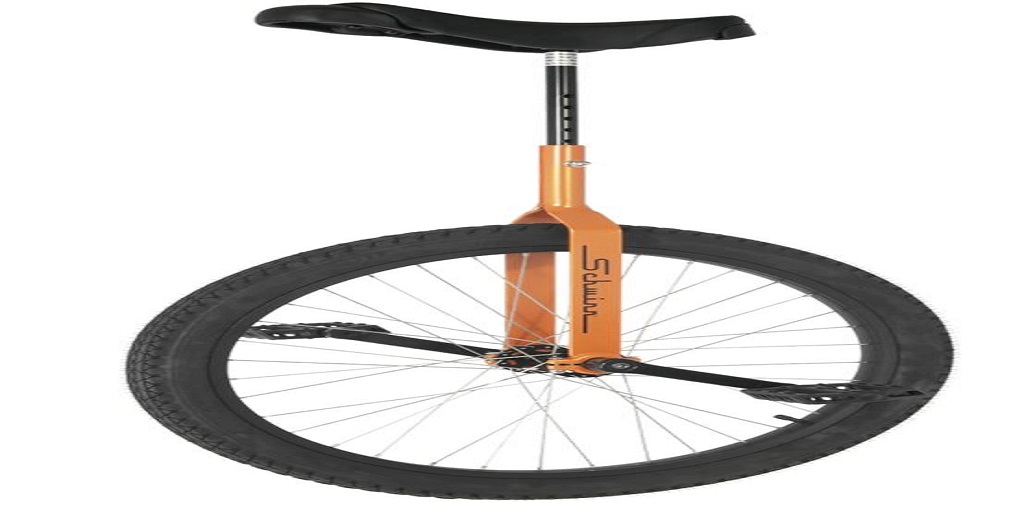 If there’s a name in bicycles that conjures up feelings of the nostalgia of a bygone era, Schwinn is a contender for that title. Founded well over a hundred years ago about a mechanical engineer in Chicago, Schwinn shaped the face of American bicycle engineering and production through the 21st century.

The name Schwinn unequivocally raises up the image of cycling as a sport, a hobby, and a pastime, and it has become synonymous with cycling. Though the company no longer exists as its own entity, there’s nothing that can be done to remove the association between the iconic brand and the beloved cycles it produced throughout its nearly century-long history of operations.

The fame and repute of Schwinn are well-attested, but what some may not know is that Schwinn not only produced bicycles but a variety of other wheeled machines as well. To students of the one-wheeler, Schwinn is as equally reverent as it is to other cyclists. While today unicycles are largely represented by names like Nimbus, Club, Kris Holm, and Hoppley, there are some who would prefer the looks and aesthetics of a Schwinn retro unicycle.

These particular models come with a comfortable and ergonomic Schwinn saddle with an integrated lift handle and a 4 hole 22.2x350mm seat post that is intended to be cut to fit the dimensions of the rider. They also come with a steel Schwinn binder bolt seatpost clamp for a sure fit on the seatpost that can be easily adjusted.

The orange two-piece frame is marked with Schwinn’s unforgettable logo and features a round crown, which some riders will prefer because the slimmer profile will help to mitigate contact with the rider’s knees.

These Schwinn retro unicycles are available with either 20 or 24-inch wheels, both of which come with a super-strong yet lightweight aluminum rim, so regardless of your sizing, you get the same quality and performance.

They also come with cotterless steel crank arms, which some riders consider convenient because they’re relatively easy to maintain and replace. Just make sure you have them seated and tightened properly before you ride to prevent damage to the fittings.

Ready to add another unicycle to your collection? Make it a retro model that won’t fail to catch attention and admiration. Schwinn might be well known for its bicycles, but spend some time in the saddle of one of these throwback unicycles and you’ll be wondering how they never garnered more attention for their one-wheelers.

Whether you play slowpitch softball, fastpitch, or even both, you know that there are various differences between the two types of softball. For example,...
Read more
Business

The name Padrón Cigars is likely to be familiar to anybody who has been involved in the cigar industry for any length of time....
Read more
Business

It may be a presumptuous question, but it is one of the most frequently asked questions regarding the Lee-Enfield Rifle: was it good? Let’s just...
Read more

Why SEO Services Are Needed For Jewelry Shops