How Padrón Cigars Won Our Hearts 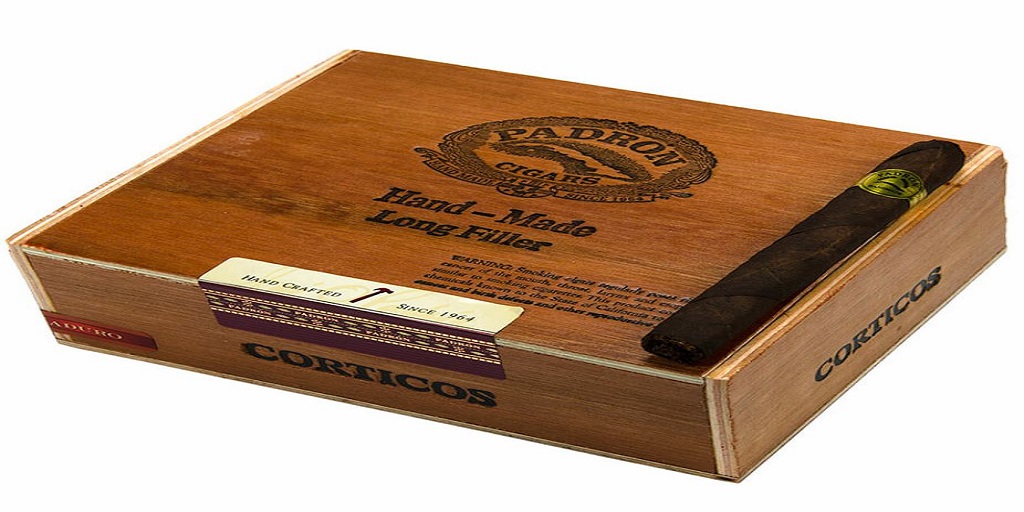 If you have been invested in cigars for any amount of time now, you have likely heard the name of Padrón Cigars by now. This line of cigars has a long-standing reputation in the industry for producing only the highest quality premium cigars. Those of you who have not tried this brand already will certainly want to now.

Brand’s History
The name of Padrón Cigars is widespread in the cigar and tobacco world. It is a major line of cigars that has slowly but surely built its reputation over the course of its decades-long run. With it being such a huge name today, we have to wonder where it all came from. Padrón Cigars came to be in 1964 when Jose Padrón was settled in the United States after leaving his home country of Cuba and decided to put his family’s vocation to use in this new home. With his knowledge of cigars and tobacco, Padrón saw an opportunity to provide people with Cuban cigars that they could not get their hands on anywhere else. Padrón took his passion for tobacco products and combined them with his business-savvy to start a business that would continue to thrive for years to come. That is how Padrón Cigars was born.

What Are They Known For Now?
Since it was founded Padrón Cigars began to build its name around the world for its highly rated premium cigars. Padrón is known for producing consistently high-quality cigars across its wide range of options from medium to full-bodied. The Padrón 1926 series cigars in particular won much acclaim for being of undeniably high quality while also having a flavor profile that won the consumers’ hearts immediately. This comes as no surprise since the brand was founded by a man whose family owned a tobacco farm and worked with the crops from a young age. He had a vast knowledge and understanding of tobacco that went on to express itself through his work. We can see that expertise now throughout all of the cigars he released and are able to appreciate the products of his hard work.

How to Try the Brand
When you go to try some products from the brand, you might want to choose from one of their more highly rated premium cigar lines like the Padrón 1964 Anniversary series. It is a widely popular line that many of us have already fallen in love with. If not, you can also choose the classic Padrón cigar to get a baseline for what the brand has to offer. Of course, it is always a good idea to test out a new brand by buying sampler packs and tins to get an idea of what the cigars are like.

The great thing about Padrón Cigars being so popular is that it is easy to shop from the brand. You can find a good selection of their cigars available at atlanticcigar.com. Shop their most well-loved cigars or go for something that matches your personal preferences. You have plenty of great options to choose from, so you really can’t go wrong. No matter which ones you choose, you are sure to enjoy your smoke.

Ask any number of eCommerce merchants that are currently running paid search campaigns what their biggest headaches are, metrically, and you’re going to come...
Read more
Business

Operating an eCommerce business can be complex, involving a massive amount of research, logistics, marketing, and dedication. There’s no quick secret to success in...
Read more
Business

The need for eCommerce SEO services really became pronounced about a decade or so ago. Tech-savvy entrepreneurs realized that search engine algorithms could be...
Read more

Why A Woman Should Choose An Exquisite Fox Fur Coat