How to Clean Your Benchmade Pocket Knife 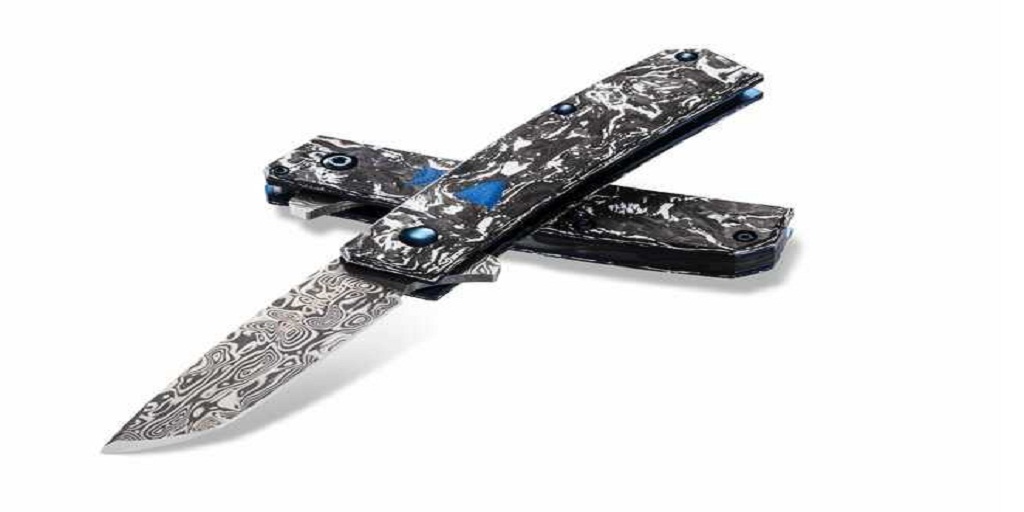 For you owners of a Benchmade pocket knife, it’s probably your constant companion, right? There’s a good chance it never leaves your pocket, and if it does, you probably only leave it on the nightstand for a few hours before dumping it back into your pocket again.

If that’s the case, whether your EDC Benchmade of choice is a Presidio, a Griptilian, a Freek, or something else, it’s going to have to contend with a lot of hard use. Just sitting in a pocket all the time – even without use – your Benchmade is going to accumulate a lot of lint. Use it hard and who knows what else will build up in the liners, in the lock, and between the scales. Here’s how you can keep it as fresh and clean as the day you took it out of the pack.

Take your Benchmade pocket knife out of your pocket and give it a quick visual inspection. Take note of where there is grit or dirt in the knife works, and what type of dirt it is. There’s probably going to be some combination of dry material (dust, dirt, sand, and the like) and oil or fluid based material, such as grease or even water, if the knife has been recently kept outside.

The first thing you’re going to want to get your hands on if you can find it is a can of compressed air, just like the type you may have used in the past to dislodge dust from your keyboard or electronics. Use this to spray out whatever dust and dirt you can get out of the inner works of the knife. If the folding knife has been in your pocket for a while (which we assume, since we’re talking about everyday carry knives) then it has probably accumulated a lot of lint between the scales. Usually you can just spray this out.

Once you’ve gotten that out of the way, get out a wooden toothpick, or if you can find one, a steel pick, since these are finer and more precise, and less likely to deform. Use the steel pick to dislodge and remove any other lint that remains around the washers where the blade is joined to the frame. You can also use it to remove lint, dirt and grease from the pins that hold the frame together or join the scales to the frame. If you have a small brush, you may use that to some effect here as well.

Once you’ve removed all visible dirt and debris from your knife’s workings, you may choose to rinse it under water – just make sure that you dry it thoroughly before the next step, since folding knives will hold onto moisture within their recesses, and that moisture can cause damage.

Finally, it’s a good idea to give your Benchmade pocket knife a very, very light coat of food safe oil. Use only a drop or two and work it over the blade, carefully, with a rag or sponge. Remove any excess oil that you can see by wiping it away. Open and close the knife a few times to dislodge excess oil from the pivot joint and remove that as well. Remember, oil is a lubricant and a protectant, but it also sticks to dirt and lint like a magnet.

Once you’re done with that, your knife should be good as new. Now you just need to keep it that way. By the way, if you’re looking for a ton of EDC knives, including many Benchmade pocket knives as well as other folders from Spyderco, Kershaw, Gerber, Buck, OKC and other manufacturers, Visit White Mountain Knives at WhiteMountainKnives.com. Their prices and selection are great, and shipping is free!