M1 Carbine Parts: Are They Interchangeable? 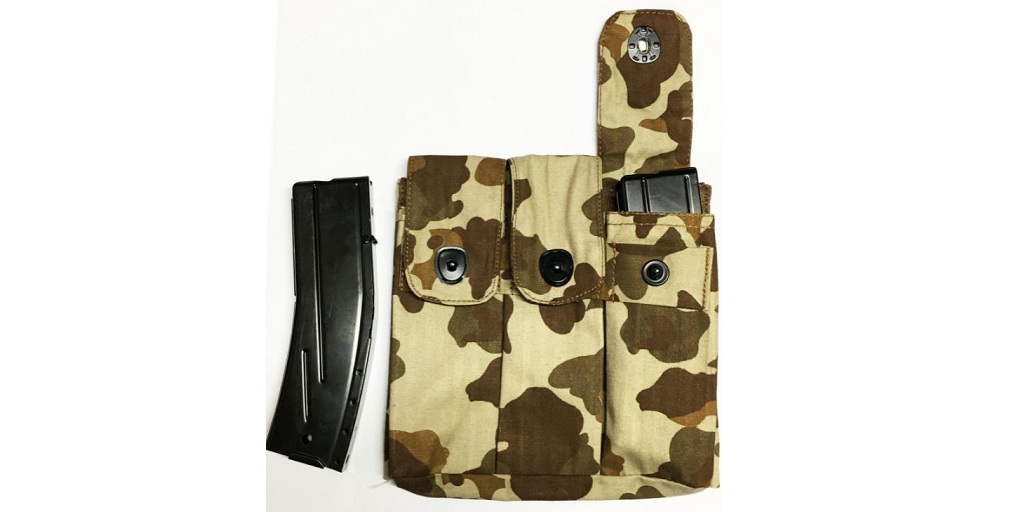 Ronald Reagan once said “The nine most terrifying words in the English language are “I’m from the government, and I’m here to help.”

Given the current state of affairs, we’d have to agree. But we also have to say this: there’s one good thing about government standards. They’re some of the most rigid in the world.

Case in point, a platform like the M1 carbine, and all of the variants spawned. In addition to the original M1 carbine, the platform spun off into a number of different variants, such as the M2 and M1A1, with its folding stock.

Nevertheless, the fact that these firearms were produced for the federal government, specifically the United States Army, meant that they had to abide by production standards, regardless of the manufacturer making them.

For current owners, this means that all these years later, after the release of the original M1, original, standard M1 parts are nearly guaranteed to be interchangeable.

Now, be that as it may, the first thing you’ll want to look for when buying M1 carbine parts for an original rifle is the designator “G1 Compatible.” This will indicate that, regardless of whichever manufacturer actually created the parts, that they were manufactured to the standards adopted by the Army.

Any other parts run the risk of failure to meet government standards, although they might still be compatible with your platform, and perfectly operable under conditions less demanding than soldiers in combat.

Therefore, any “GI Compatible” M1 carbine parts should be perfectly compatible with your specific platform, assuming you are looking at parts for the same exact platform. That is, a GI Compatible barrel for an M1 carbine will be accepted by your M1 carbine, and any M1A1 GI Compatible folding stock will fit your M1A1.

What M1 Carbine Parts Fail Most Frequently?
When well-cared for, the M1 carbine is a perfectly reliable rifle platform. That said, many of them are pretty old and without proper maintenance, you can expect some components to trend south.

For example, while we wouldn’t necessarily call it a failure, an old barrel is likely to need replacement. Take it off and inspect the quality of the rifling. You might not like what you find.

The bolt is also a fragile piece of equipment with several small springs, as well as the extractor and ejector, both of which are prone to outright failure if the bolt is properly cleaned at regular intervals.

Self-cleaning or not, the gas system of an M1 carbine must be disassembled and cleaned from time to time, or cycling and reliability will suffer. Gas pistons, operating rods, and springs may all need to be cleaned or replaced from time to time to ensure smooth, reliable cycling.

M1 Carbine Parts and More at SARCO, Inc.
Whatever M1 carbine part you’re looking for, go straight for one of the best sources around. Visit SARCO, Inc., online at SarcoInc.com or give them a call at 610-250-3960. Even if you don’t know what part has failed on your M1 carbine they’ll help you get to the bottom of it. Alternatively, you can visit them at their physical storefront in Easton, Pennsylvania at 50 Hilton Street.